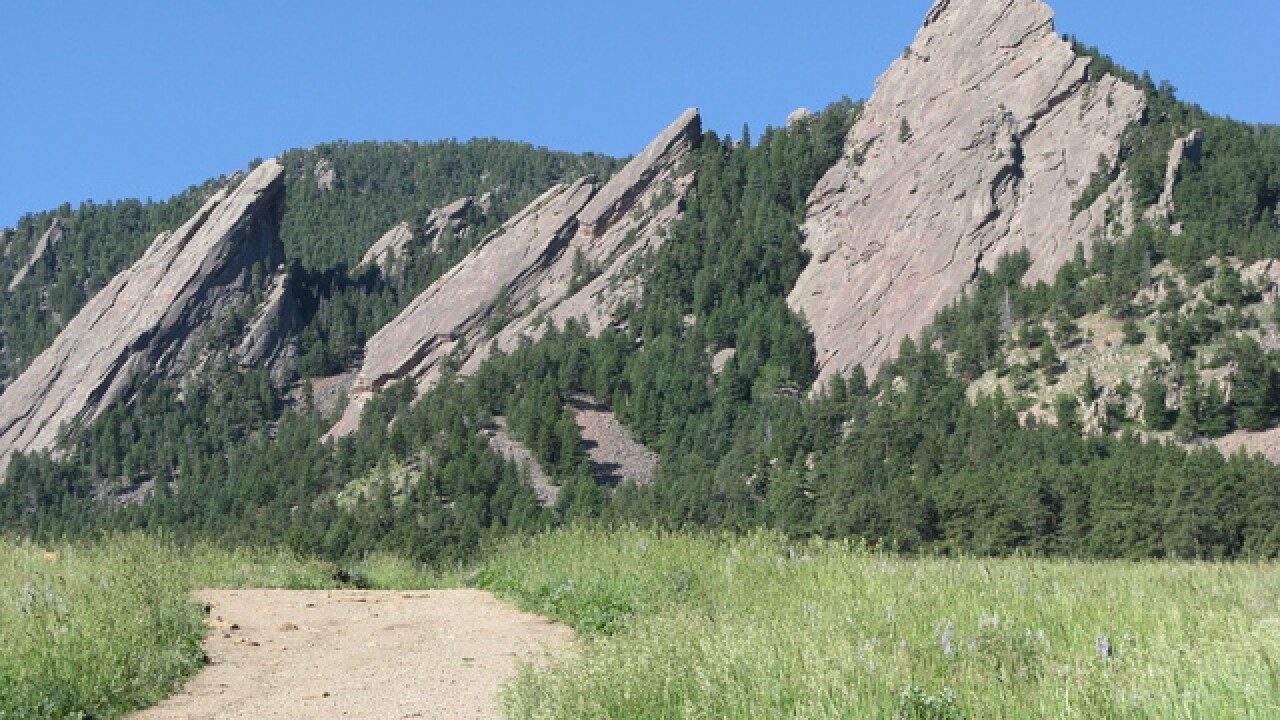 Copyright 2017 Scripps Media, Inc. All rights reserved. This material may not be published, broadcast, rewritten, or redistributed.
<p>"About Schmidt," starring Jack Nicholson, was partially filmed in Denver and Boulder. </p>

DENVER – They say money can’t buy happiness, but what if we told you moving to Boulder could do the trick?

The City of Boulder has been named the “happiest” city across the United States by National Geographic, with the help of bestselling author Dan Buettner and a team of social scientists over at Gallup, who designed a 15-metric index that looked at everything from healthy eating, to civic engagement, vacation time and even dental check-ups.

“Bolstered by a sense of community, access to nature, sustainable urban development and preservation policies, and perhaps even that clean mountain air, Boulderites overwhelmingly feel “active and productive every day,”” National Geographic says.

What contributed to Boulder’s happiness index? Believe it or not, it was Boulder’s access to bikeways.

“There’s a high correlation between bikeability and happiness in a city. In Boulder you’re more likely to hear the whoosh of a cyclist than the shrill of a siren compared to places like Dallas, Tallahassee, or Los Angeles,” Buettner says.

But it’s not all good news for Boulder.

“Life is not always rosy in the Rockies—stress is on the rise; on average, 49 percent of locals surveyed reported feeling stress—but the qualities that keep Boulder on top make this city America’s happies,” said Buettner.

Boulder wasn't the only city in Colorado to make it in the Top 5. The City of Fort Collins earned the number 4 spot. And if we’re looking at the overall picture of the Top 25 happiest cities in America, we can add Colorado Springs, which came in at 18.