Widow remembers Boulder cyclist killed in hit-and-run, suspect has prior run-ins with the law 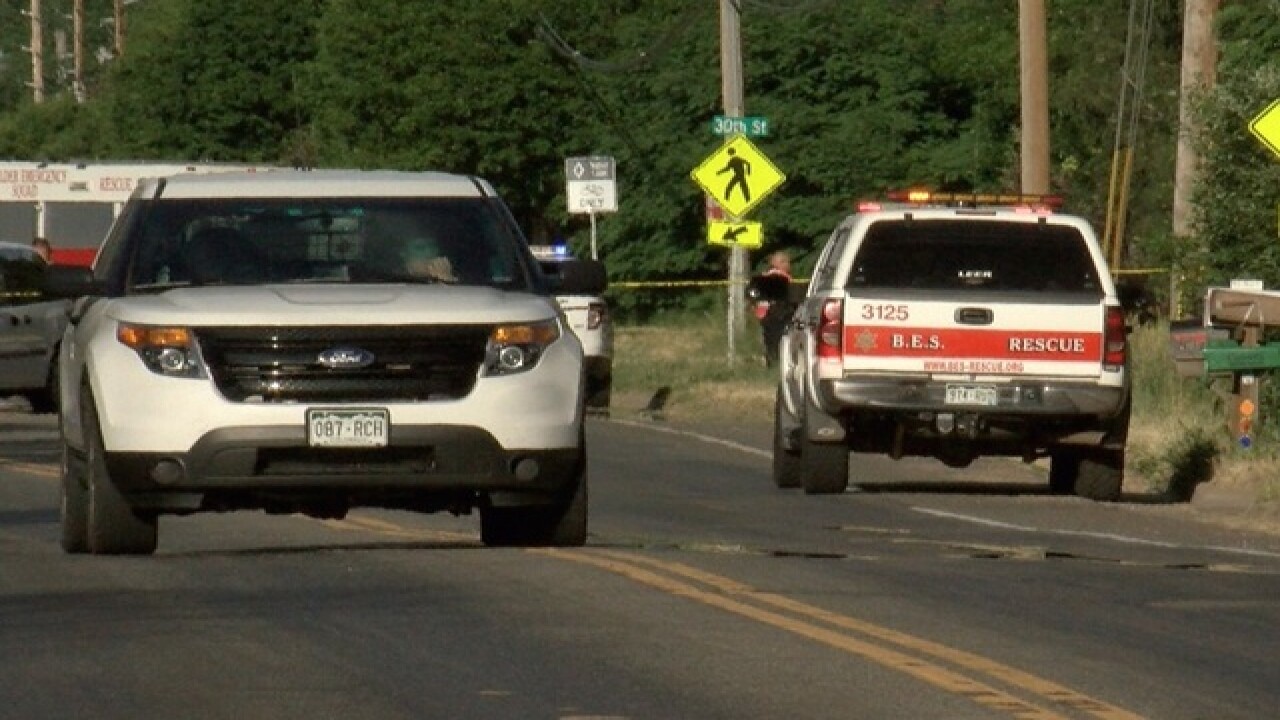 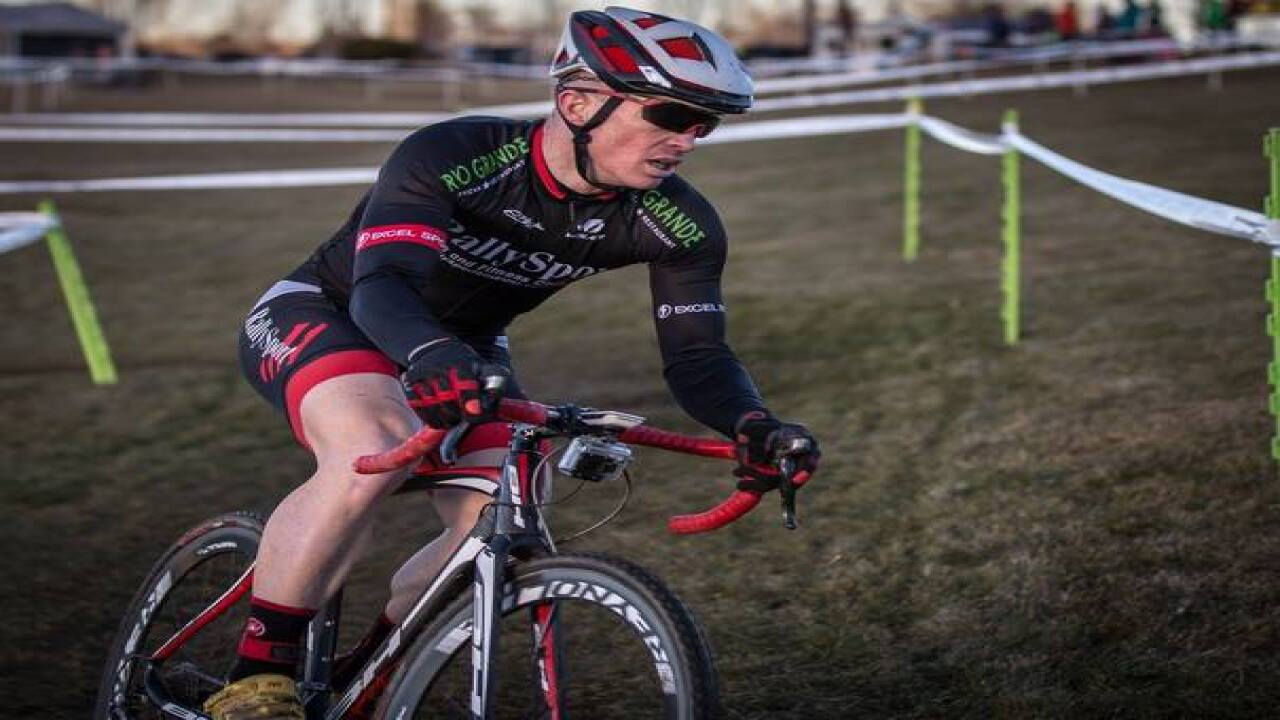 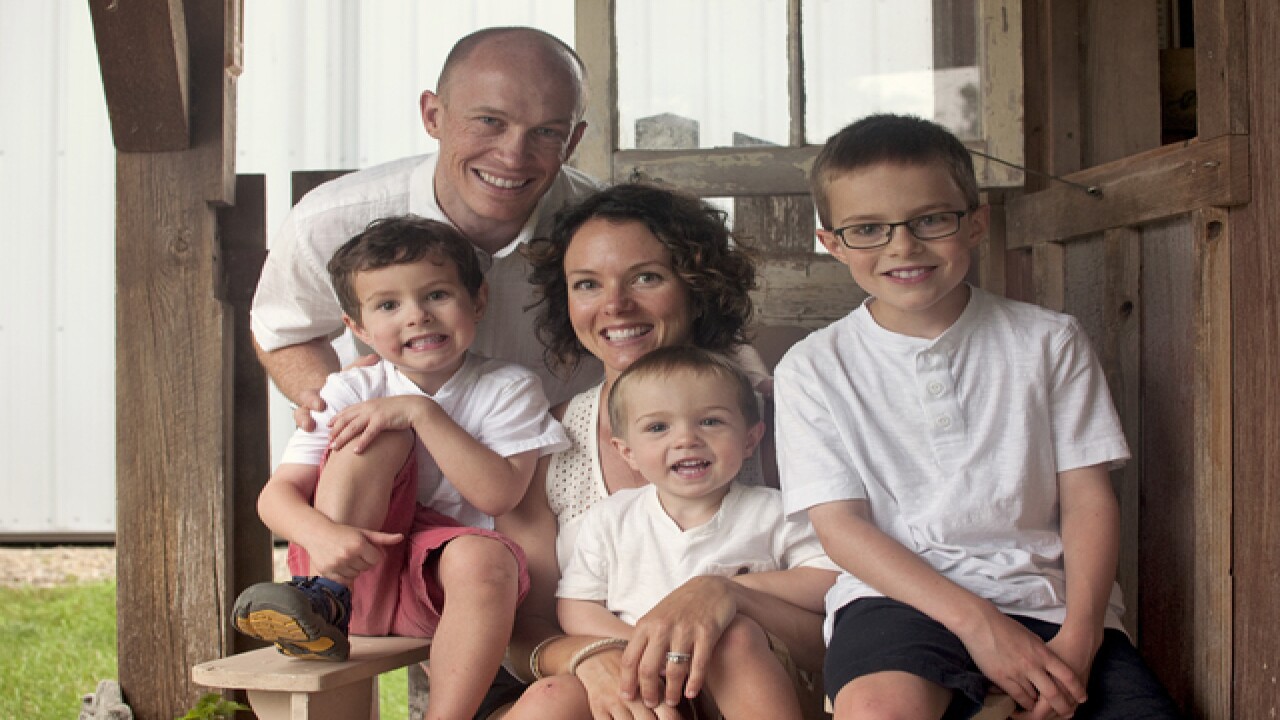 Bill Davis was tragically killed doing the thing he loved most. His widow, Bri, remembers her husband on a day when she should've been celebrating their twelfth wedding anniversary.

"He was wonderful, he just was one of those guys that everybody loved. He was the smartest most kind man and he was just the best dad ever," said Bri Davis.

The husband and father of three went for a short bike ride on Saturday, he never returned. The couple had plans to meet up with other cycling buddies for dinner later that day.

Police believe a driver entered the bicycle lane, hit Davis and then fled the scene. Davis was riding with a friend at the time of the accident. The other cyclist was not injured.

Twenty-four-year-old Callie K. Kuhasz was arrested Saturday evening for the crash that killed 35-year-old Davis. The accident happened around 5:17 p.m. Saturday at Jay Road and 30th Street in Boulder County.

Kuhasz was arrested a short time later at 11th and Spruce which is about four miles from the crash scene. Jail records show she was being held for investigation of vehicular homicide, hit-and-run death and DUI.

She pleaded guilty in May and was sentenced to 12 months probation and 24 hours of community service, records show. Court records also show a previous driving while intoxicated arrest Texas during 2013 but the case was dismissed.

A GoFundMe account was setup to help Davis' family.

"Bill was the guy we all wanted to be – incredible father, husband and son, successful software engineer at Google, teammate, and bike racer," according to the fund's organizer.

Davis was part of the RallySport Cycling Club based in Boulder. He joined the team about four years ago, shortly after he moved to Colorado.

"He just loved it, you know he just went after it," said Jeff Hoobler with RallySport.

He was also loved by co-workers at Google where he organized bike to work days for the company.

"People need to be more careful when they’re driving and be more respectful about sharing the road," said Davis.