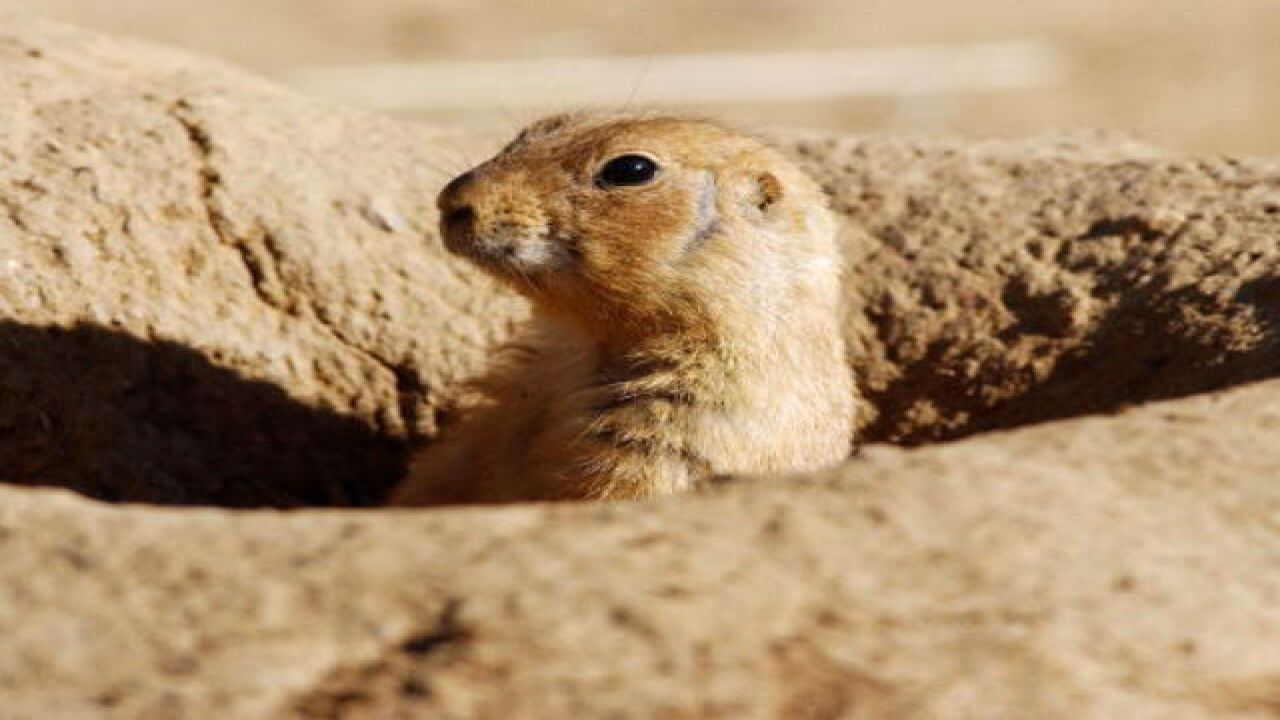 Planning Board members praised the proposal's target demographic of middle-income earners and generally found the proposal met all regulatory requirements.

The Planning Board's approval causes trouble for wildlife advocates who have expressed concern for a prairie dog colony at the site. Some 50 to 100 members will have to be relocated for the development.

Dierking says if an alternate habitat can be found for the animals he will pay for the relocation, but he also filed a lethal control permit.