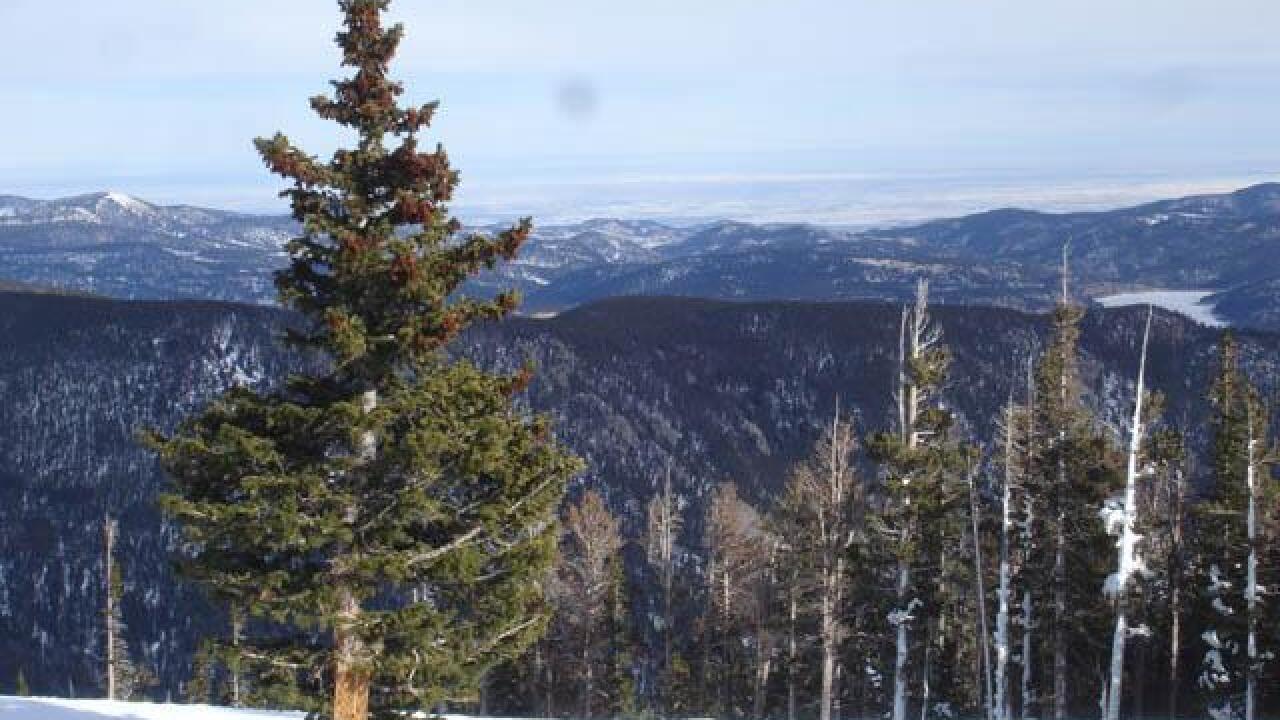 Copyright 2018 Scripps Media, Inc. All rights reserved. This material may not be published, broadcast, rewritten, or redistributed.
James Dougherty 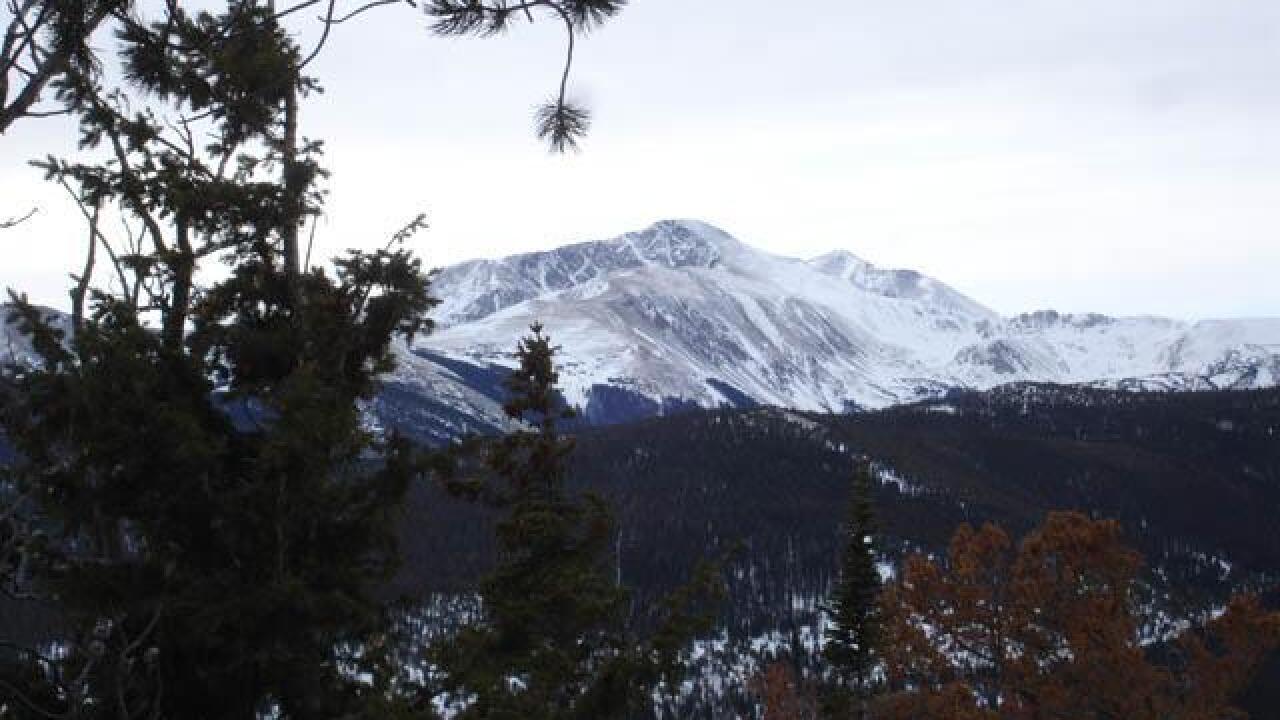 The single snow-style boot was found by an employee of the resort at around 4:30 p.m. while the employee was working in a clearing near the base of the mountain, Cmdr. Mike Wagner of the Boulder County Sheriff's Office said.

When deputies arrived at the scene, they noted that the boot was wet and weathered and had likely been concealed by the snow pack, which had only recently melted away. Deputies do not yet know how long the boot and the remains had been in the clearing.

Several agencies assisted with the search and rescue, but haven't been able to find more remains as of Wednesday night. The search will continue on Thursday morning.