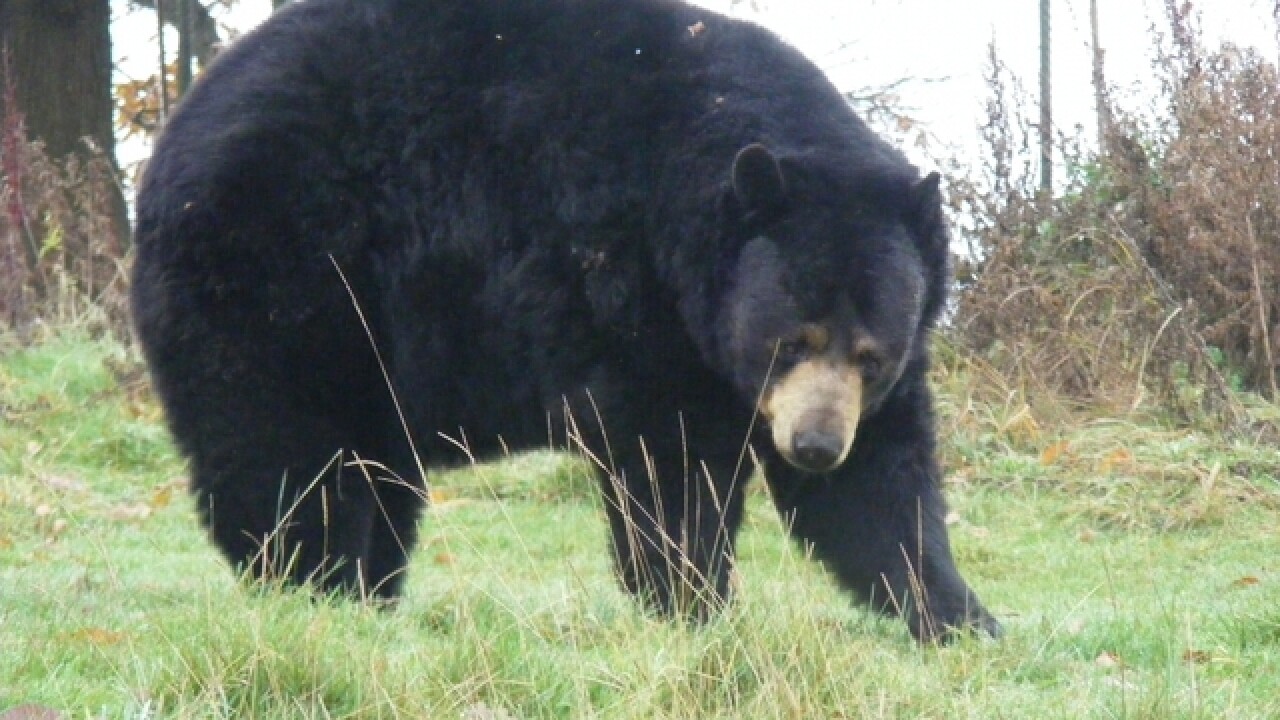 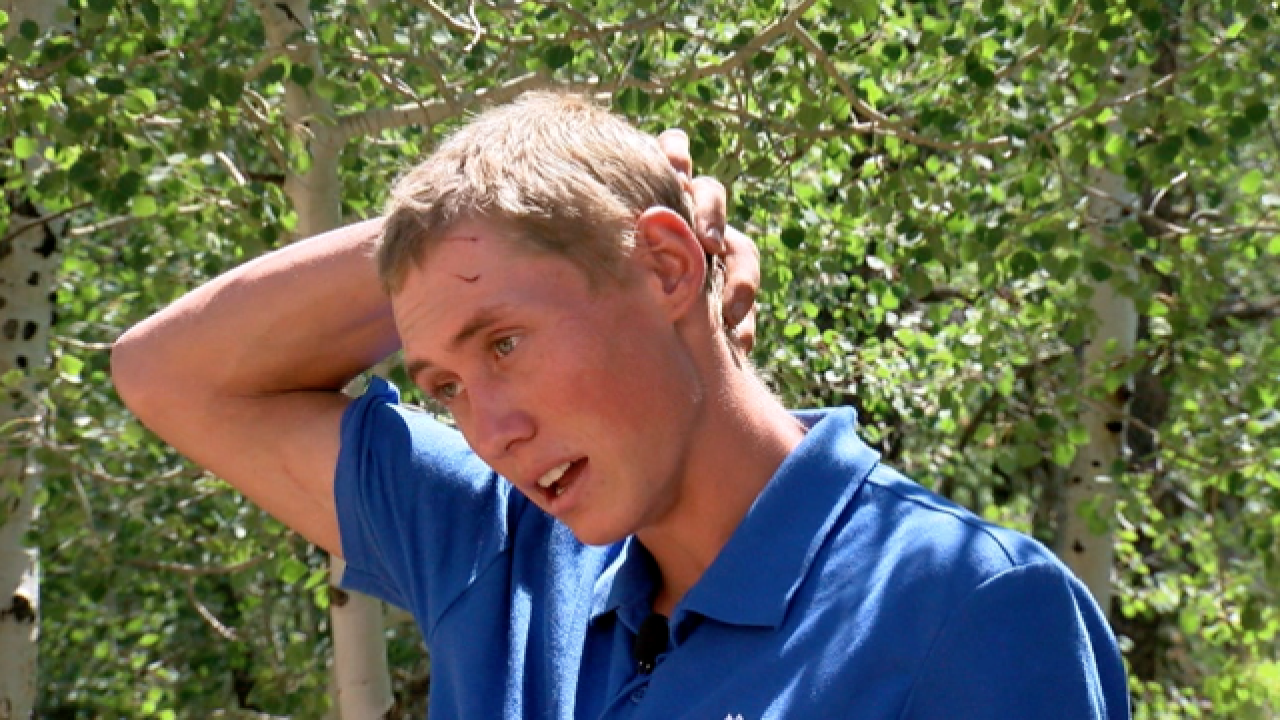 UPDATE: Officials said Monday they have killed a bear believed to be the one that attacked a camper. Get the latest details here.

BOULDER COUNTY, Colo. -- Parks and wildlife officials are looking for a dangerous bear that attacked a Christian camp staffer and dragged him roughly ten feet from his campsite in Boulder County early Sunday morning.

The attack happened around 4 a.m. at Glacier View Ranch, a Christian camp site located northwest of Boulder in the Town of Ward.

Officials told Denver7 the 19-year-old staffer, named Dylan, woke up to the bear biting his head and trying to drag him away. Fellow staffers tried to scare the bear away to save the teen's life. The animal eventually left on its own.

"The crunching noise, I guess, was the teeth scraping against the skull as it dug in," Dylan told Denver7's Amanda del Castillo.

Dylan said he and four other staffers were in sleeping bags along the camp's lakefront.

"It grabbed me like this and pulled me. Then it bit the back of my head and drug me," he said, pointing to scars on his forehead.

Dylan said the bear dragged him ten to 12-feet away before he was able to free himself. "When it was dragging me, that was the slowest part. It felt like it went forever."

Wilderness Survival is something he is very familiar with, teaching the subject at camp.

Following the attack, Dylan was taken to a hospital and has already been released, according to Jennifer Churchill with Colorado Parks and Wildlife.

Dan Hansen, director for the Glacier View Ranch, told Denver7 the bear wandered into the main area of campus where several staff members were sleeping. "Unprovoked, the bear proceeded to attack one staff member," he said.

"Campers were not threatened or involved at any time," Hansen said in a press release obtained by Denver7.

Marks left by bear. Dylan tells us he teaches wilderness survival at #GlacierViewRanch camp-- clearly, no one more qualified! Story at 5p. pic.twitter.com/eDWCM323YX

A summer camp program at Glacier View Ranch will continue through July 16, Hansen said in a statement, adding that staff is trained for contact, interaction and incidents with wildlife including moose, wild cats and bears.

But Park and Wildlife officials said that "the dangerous bear is still in the wild" and has not been caught by authorities. Officials are asking outdoor enthusiasts to be extra vigilant.

This most recent bear encounter comes after four bears were killed in the Durango area on Wednesday.

Two bears were shot by homeowners after the bears entered their homes and two were tracked by Wildlife Services and euthanized.

A fifth bear was caught in a bear trap north of Durango but will be released.

One of the two bears that were euthanized killed a llama in Cortez and the other one killed pigs and chickens in Pagosa Springs.

In the past week, Park and Wildlife officials have received more than 100 calls about bear sightings that qualify as conflict situations.

If any bear attacks you in your tent, or stalks you and then attacks, do NOT play dead—?ght back! This kind of attack is very rare, but can be serious because it often means the bear is looking for food and sees you as prey.

“Fighting back is the right thing to," said Churchill. "If you’re attacked by an animal in Colorado you should fight back; that includes lions, that includes bears. Moose you need to get away from. So Moose, you wouldn't fight a moose, you want to get out of the area."