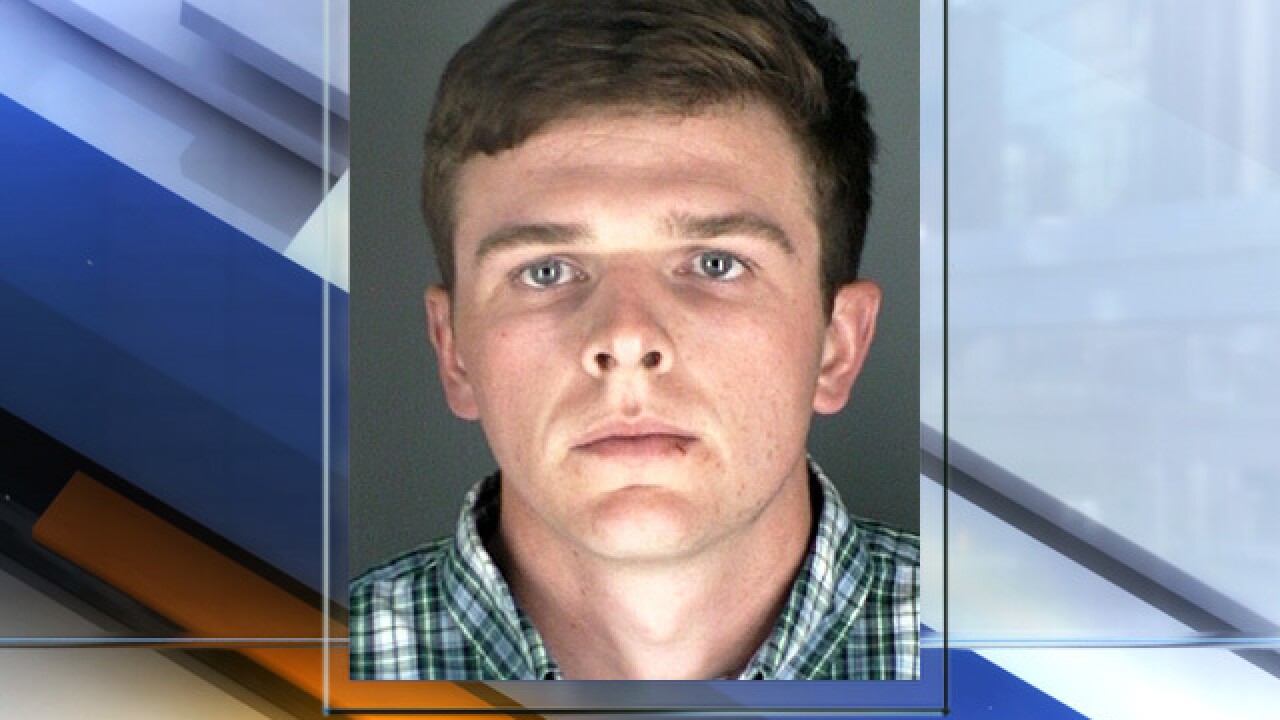 Police in Boulder took a 21-year-old Air Force cadet into custody for an alleged sexual assault.

The alleged attack happened at some time between the evening of April 18 and the morning of April 19 in an area on University Hill.

The female victim told police she was with a group of cadets that evening.

The Air Force Academy tells Denver7 that the school is cooperating fully with Boulder Police. Federal law does allow the city of Boulder to keep jurisdiction.

John Van Winkle with the Academy says Warmolts is still a cadet.