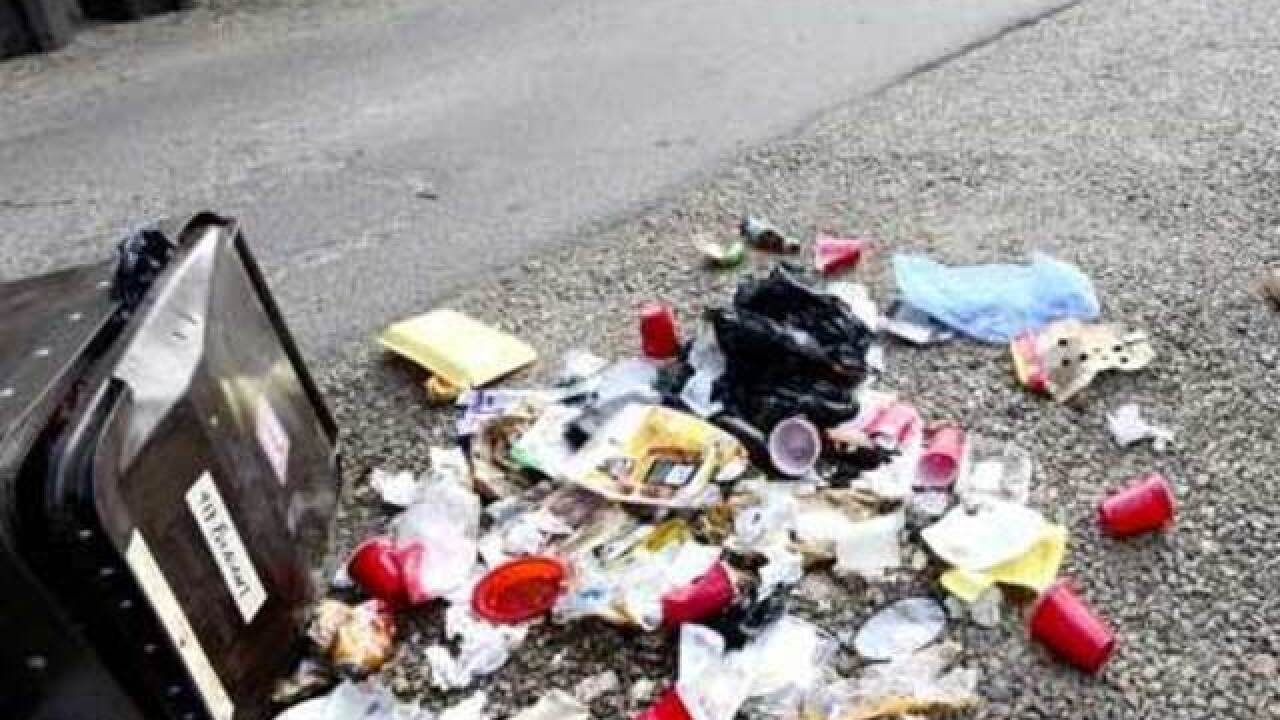 BOULDER, Colo.-- About 200 people have been ticketed for violating the bear ordinance regarding trash in Boulder this summer, city officials confirmed to Denver7.

The ordinance requires all residents in the " secure trash regulation zone " use bear-resistant trash containers and dumpsters.

"If you put your containers outside at any time (even just before pick-up on the morning of collection), the carts or containers must be bear-resistant," the ordinance says.

"The community knew months in advance that this was coming," city spokeswoman Shannon Cordingly told Denver7. "It [the ordinance] was already in effect for part of Boulder, but it was expanded because there were issues in other parts of the city."

About 20 people have appealed their citations.