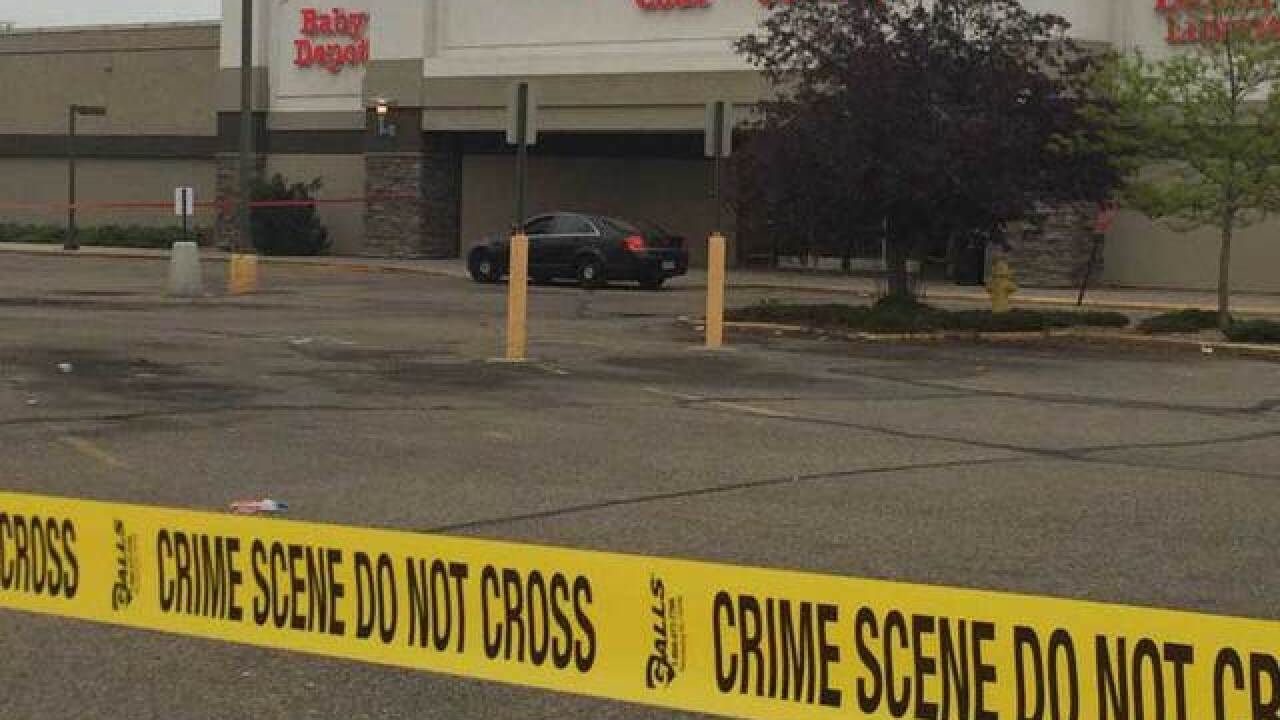 A woman is dead after an attack in a parking lot.

The woman was found critically injured in a parking lot at 1200 South Abilene Street, near Mississippi Avenue, around 10 p.m. Sunday, Aurora police said. That's just outside the Burlington Coat Factory.

The woman was taken to the hospital, but she died from her injuries.

Aurora police told Denver7 they don't have any suspect information, or suspect vehicle information, to release at this time.