The City of Aurora will throw out 4,400 arrest warrants; Thousands of criminals won't go to jail 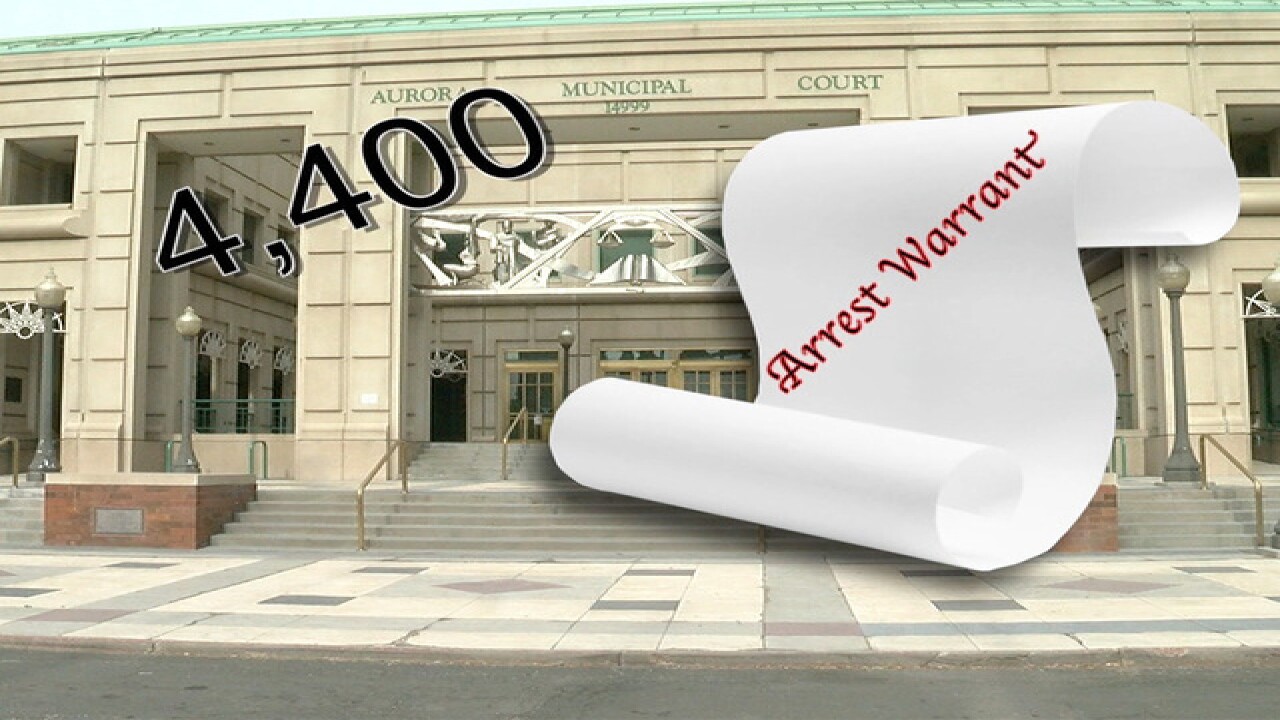 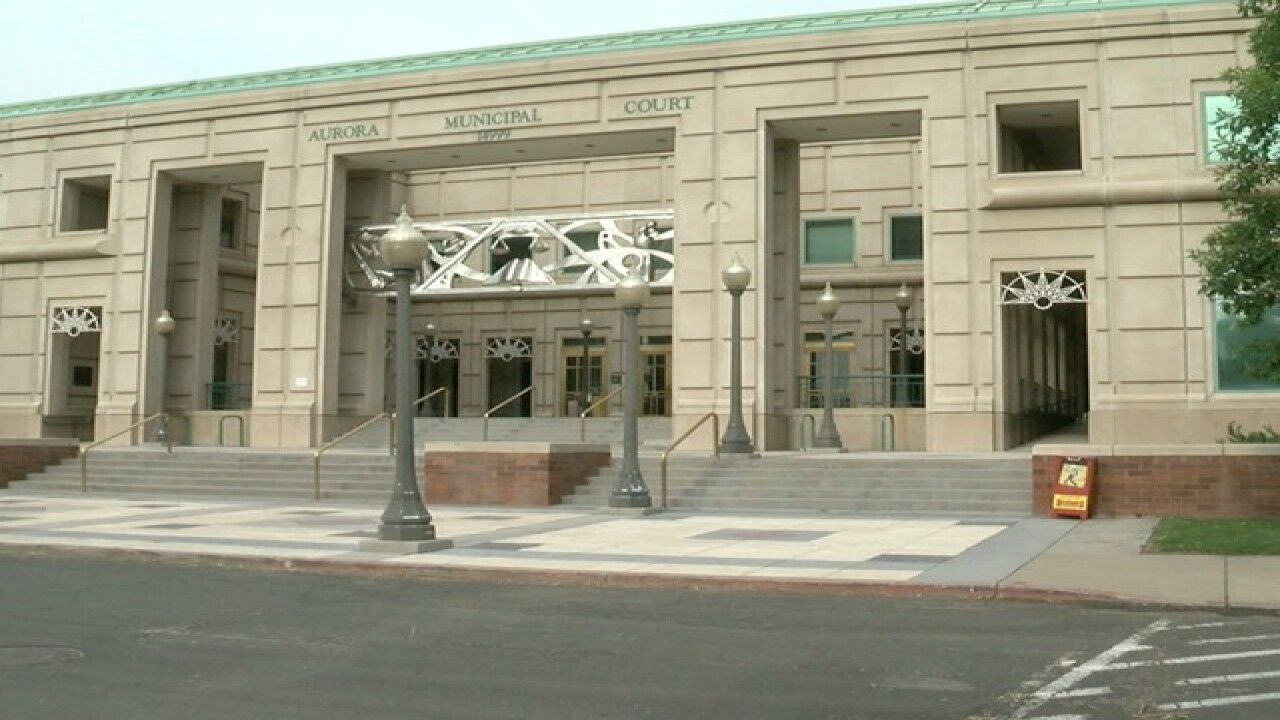 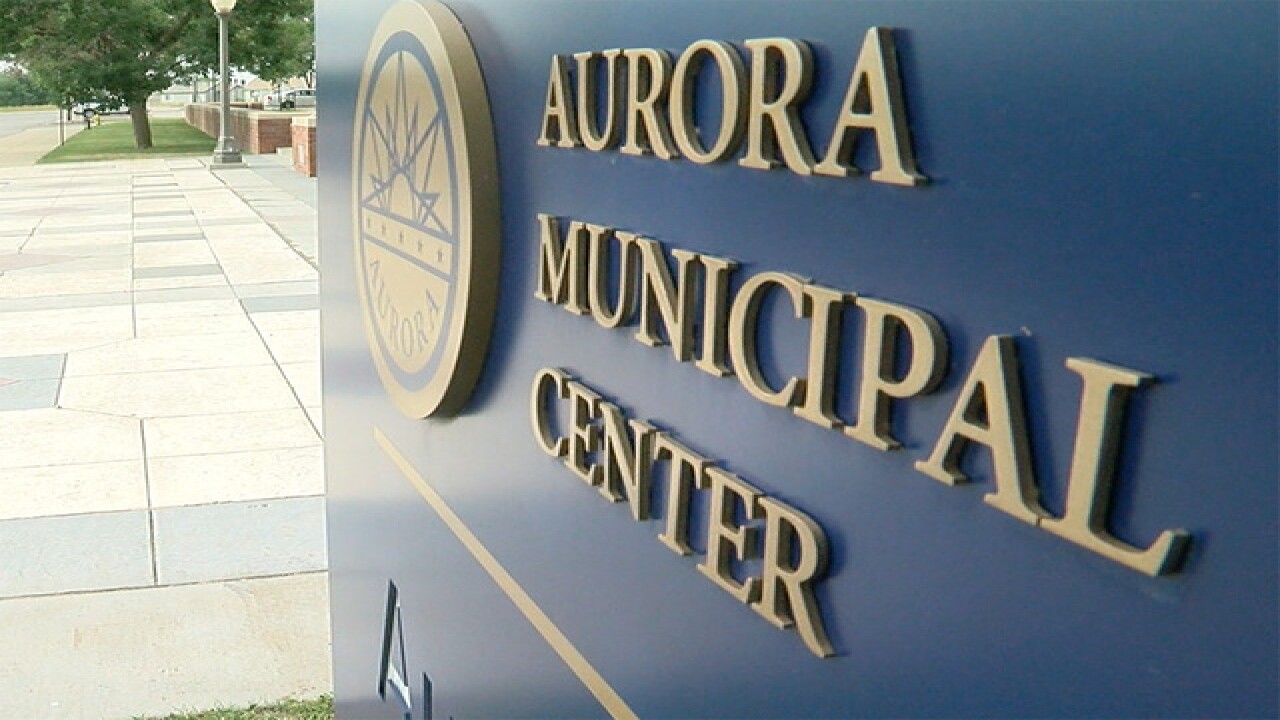 Thousands of criminals with arrest warrants won't be going to jail in Aurora.

That's because the city is tossing out more than 4,000 arrest warrants for people who just can't afford to pay their fines.

Aurora city officials said this move helps them comply with a new state law, signed by the governor earlier this month, which prohibits municipal courts from jailing poor defendants who can't pay fines if the fine creates an undue hardship. The bill was HB 16-1311. Supporters of the bill said it will also reduce jail overcrowding.

Opinions on this issue vary widely.

“I think there are a lot of people out there that do have fines that [they] literally cannot pay them [sic]," said one Aurora resident.

“They're going to continue to commit crimes until they have a consequence," said another man.

This week, Aurora's City Council authorized its municipal court to throw out 4,400 outstanding warrants for criminals who have failed to pay their fines.

The city said it will no longer jail a "person who lacks the ability to pay." Instead, the city will now forward unpaid fines to the collections agency LGBS, LLP, which will still require people to pay.

“People aren’t going to get away without paying fines,” said Dr. Zelda DeBoyes, court administrator for the Aurora Municipal Court. “They just won’t go to jail for it.”

But a spokesman for LGBS told us Wednesday night that if people still don't pay -- those fines will not go on their credit report.

“As a general practice, we do not report unpaid government fines,” said the spokesman.

“This bill sets forth definitions and procedures for courts to determine a defendant’s ability to pay a fine and removes court’s ability to enforce the requirement of a defendant’s appearance in court for a hearing on failure to pay,” said the CML. “As written, defendants will be compelled to pay their fines only if they voluntarily appear at their hearings. HB 16-1311 perpetuates a false premise that municipal courts jail the poor without taking into account someone’s ability to pay a fine.”

“I think when you vacate these warrants, there's just going to be people who probably should be arrested and put in jail instead of putting the public in jeopardy," said one man who opposes the bill and actions of the City of Aurora.

Others argued this gives many offenders a second chance.

“And that can totally shape the rest of their lives," said Maria Silva Cano.

Aurora said crimes in these cases range from traffic offenses and dog tickets all the way up to assault, making some of these cases more than just low-level, non-violent crimes.

Fines in these cases range from about $100 up into the thousands, according to DeBoyes.