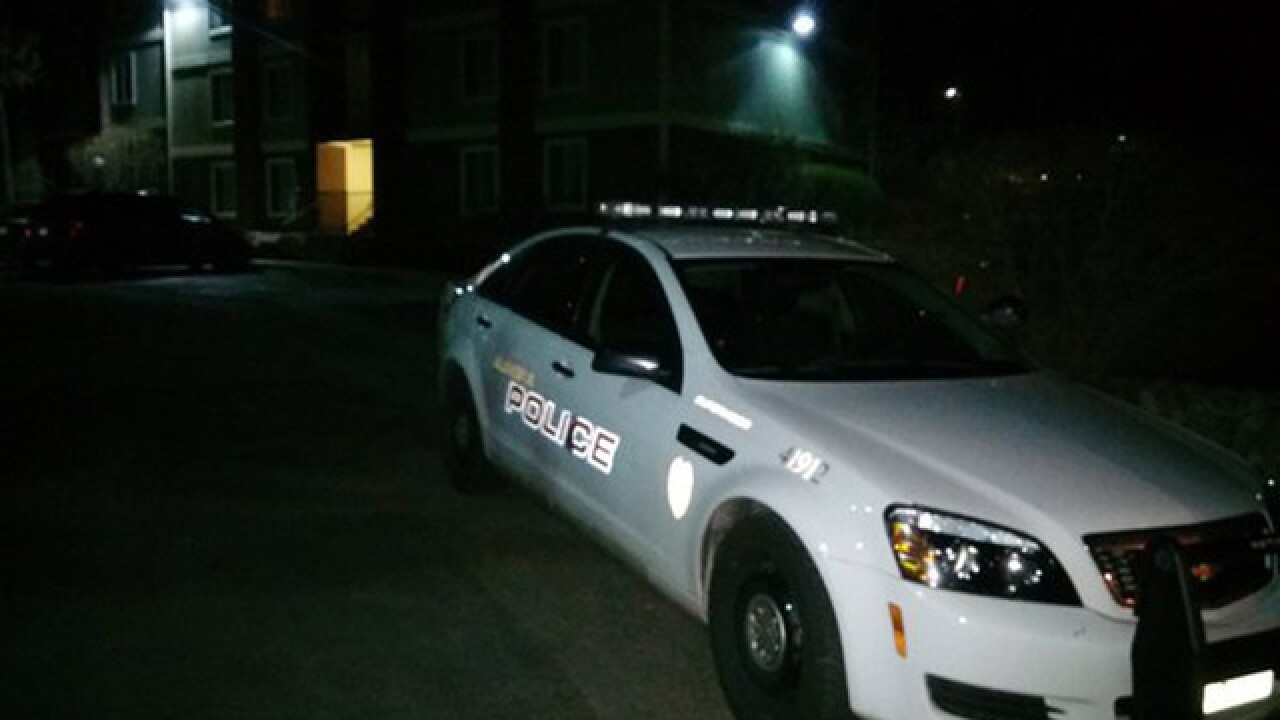 Denver7's Daryl Orr went to get information at the Colonnade Apartments, in the 15000 block of Ford Circle near Mississippi and Chambers.

We're told two male suspects were armed and dressed in black when they broke in around 4 a.m. They did get away with some items, police said.

Police concluded the investigation at the apartment complex but the search is underway for the suspects.

No one was hurt.