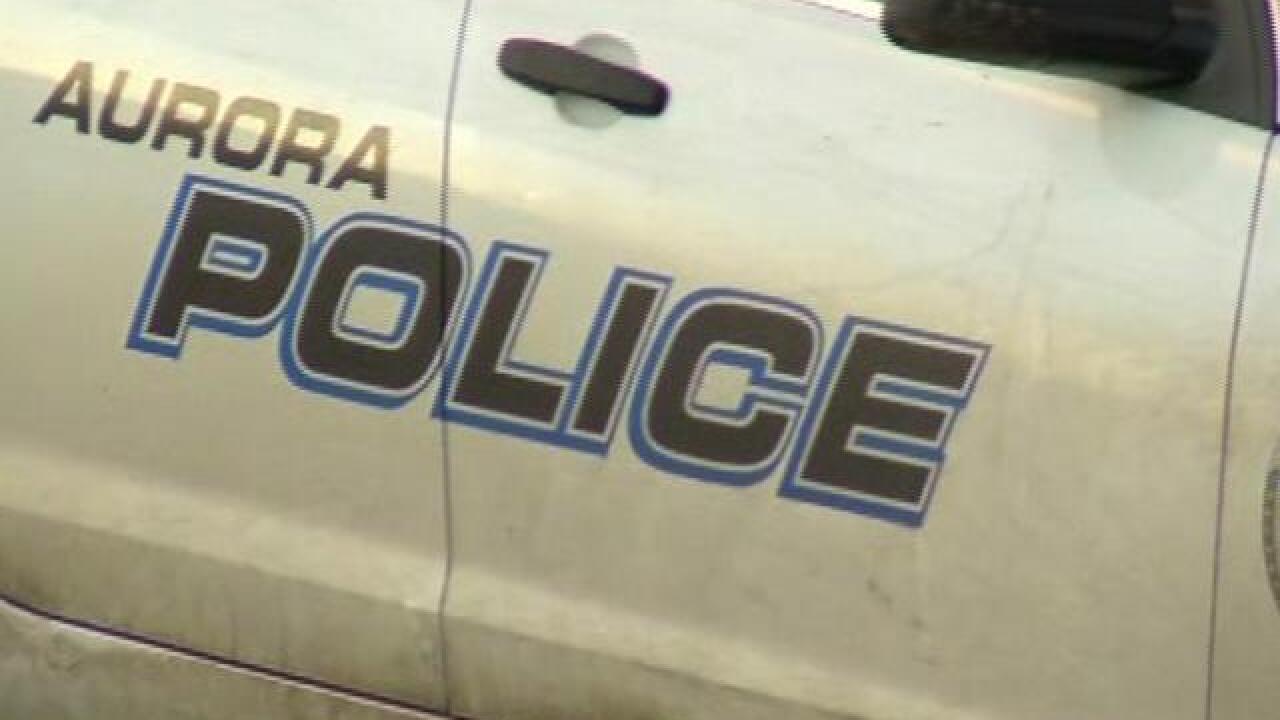 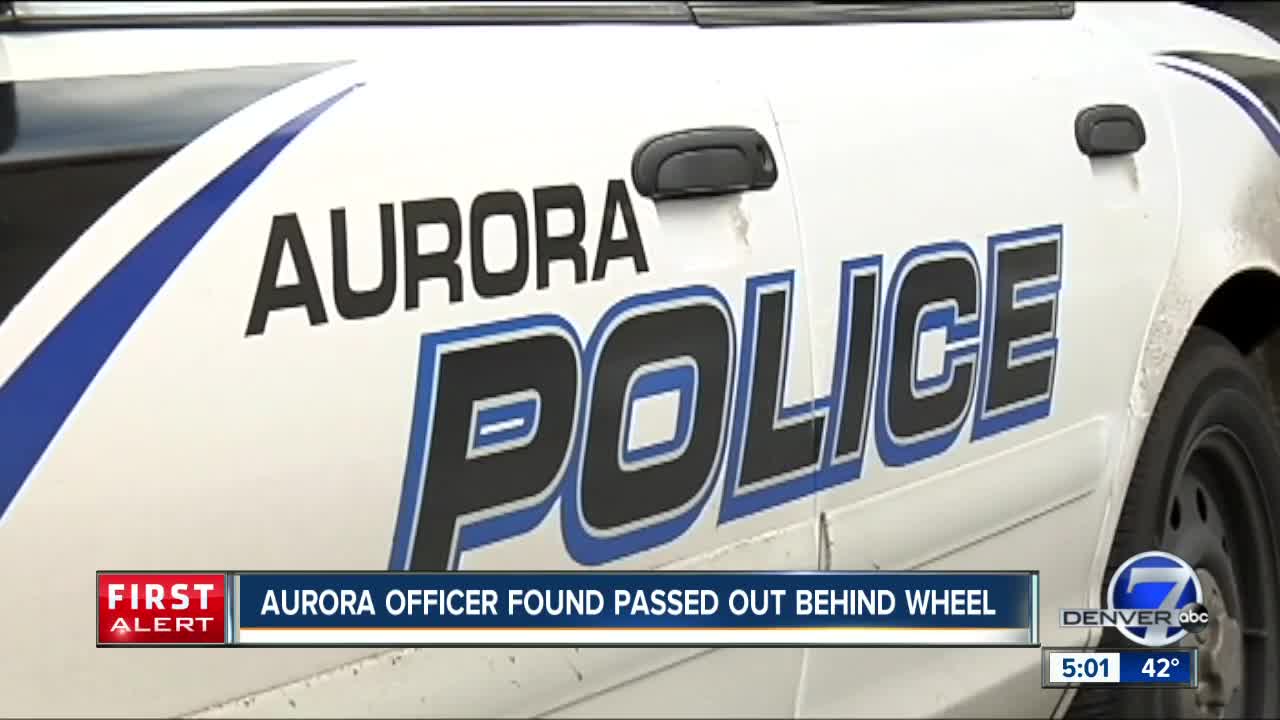 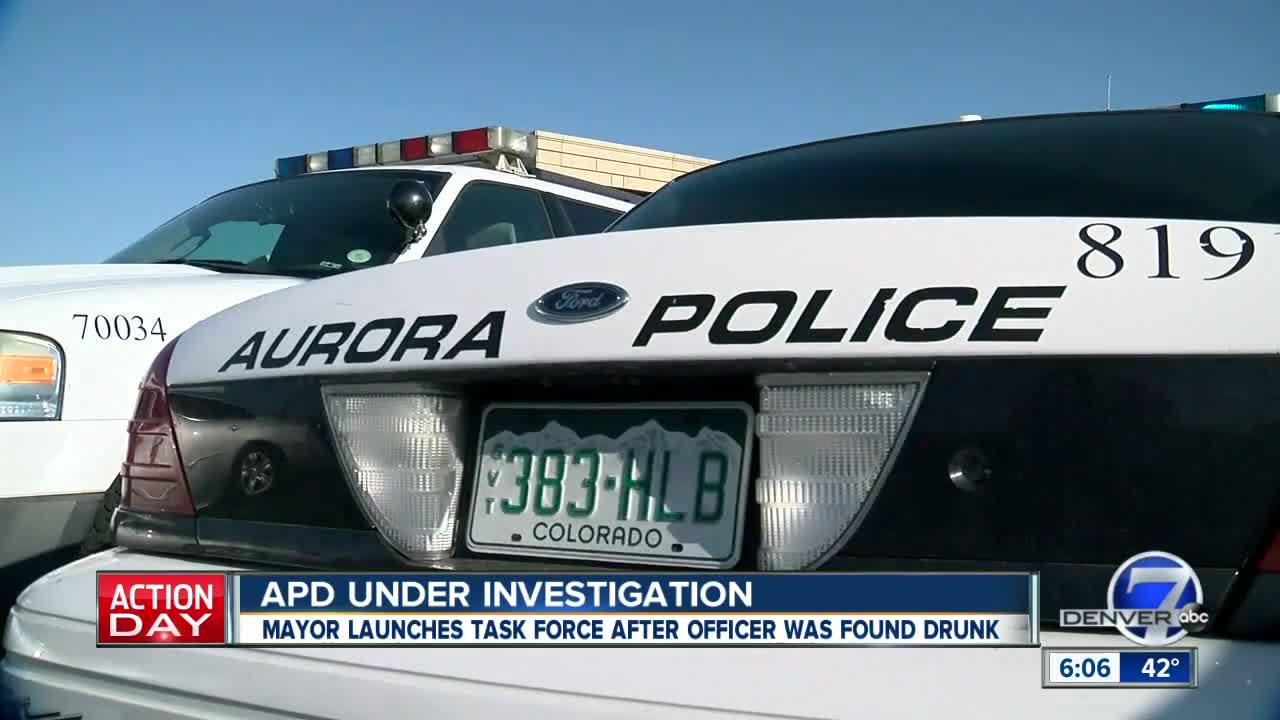 Questions have been raised about how the department handled the incident.

Agent Nate Meier was found passed out behind the wheel of an unmarked police car, which was in the middle of East Mississippi Avenue, near the South entrance to Buckley Air Force Base, on March 29.

Police reports indicate that the engine was running and the car was still in gear, but the officer's foot was on the brake.

Deputy Chief Paul O'Keefe was the first officer on scene. He wrote in his report that Meier's head was slumped to the side and that the car doors were locked.

"As I was banging on the windows I could see Agt. Meier trying to focus on the noise, but was unsuccessful," he wrote.

Emergency responders broke the passenger side window, the report states, and O'Keefe reported that he reached in and removed Meier's pistol from his duty holster.

He said he initially smelled what he thought was an unknown alcoholic beverage, but didn't see evidence of alcohol consumption in the vehicle. He also wrote in his report that his observations led him to question whether this was alcohol intoxication or some other medical episode.

Meier was not investigated for, nor charged with, DUI.

That decision has raised questions about whether Meier received special treatment.

Fran Lanzer, the Executive Director of MADD Colorado, told Denver7 that law enforcement officers should be treated like everyone else.

"When a law enforcement officer is involved, people have a right to ask more questions to find out what's going on," he said.

Lanzer did not want to second guess the police department's decision, but did say, "anyone getting behind the wheel impaired is unacceptable."

"One of the things we have seen since 2014 is DUI enforcement across the state is down 31% and at the same time, drunk and drug fatalities are up 27%," said Lanzer.

Larimer County Sheriff Justin Smith was so incensed by APD's decision that he took to Facebook, writing, "This kind of BS behavior by the officer and lack of action by the department are inexcusable and are a slap in the face to the 14,000 brave and honorable peace officers across the state."

Smith told Denver7 that if one of his "rookie" officers couldn't determine whether an incident was a DUI, he wouldn't keep them on staff.

Additionally, he said Aurora has some great officers, but questions how command staff couldn't determine that it was a DUI, as most law enforcement officers are trained to determine when someone has experienced a cardiac issue, a stroke or diabetic reaction.

"We learned that about 30 years ago. Too many things don't add up about this," he said, referring to Aurora PD's incident reports.

Smith added that he has let staff members go from his department after they were cited for DUI.

"I stress the importance of not drinking and driving to the public and to my staff," he said, "and when we see something like this, it wipes it all out."

Mayor Coffman said in his statement, "While incidents of misconduct are extremely rare on our force of more than 700 officers, we recognize the importance of trust between police and our community and the serious nature of incidents like this. We have a great department, but no organization is perfect."

Coffman said he supports the formation of a task force, comprised of both community leaders and law enforcement, to see if they can come up with a better system. Council Member Nicole Johnston is leading this effort and will be taking it before our city council.