Prison time for man who shot, killed teen during fight at Fitzsimons Apartments 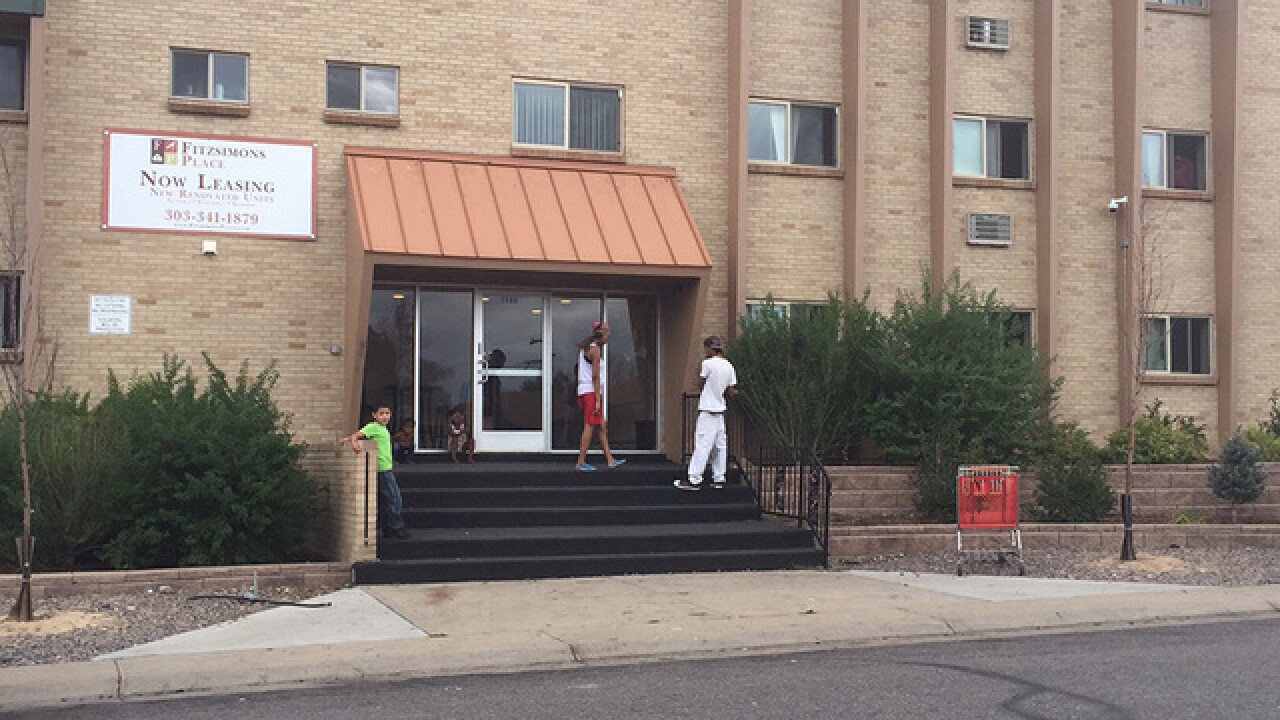 AURORA, Colo. -- The armed man who got in the middle of a fight and shot and killed a teenager is going to prison.

Prosecutors said 14-year-old Marcell Jay Johnson was fighting with some other teenagers outside the Fitzsimons Apartments on Nome Street in Aurora last September.

“He brought a loaded gun. As a result a 14-year-old is dead,” Deputy District Attorney Lindsay Tanis told the court.

Johnson was a student at Aurora West Middle School.

A second teenager was also shot, but survived.