Armed barricade situation in Aurora over after 7 hours 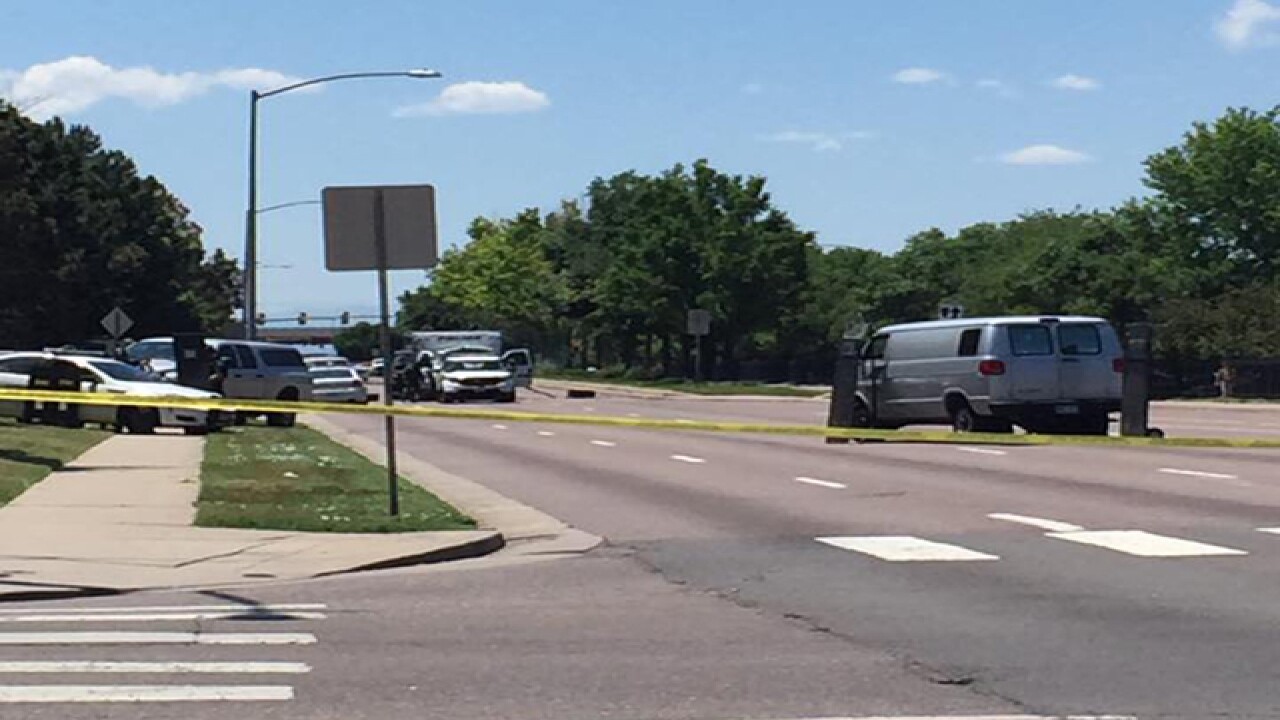 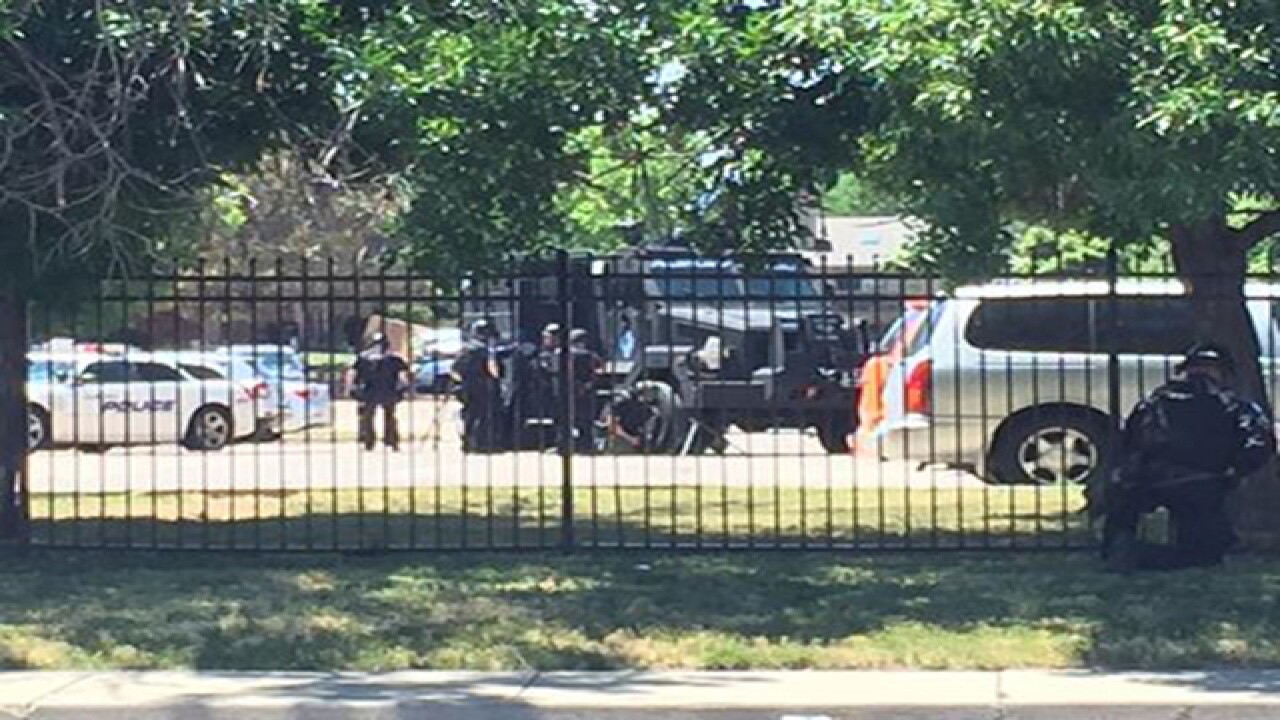 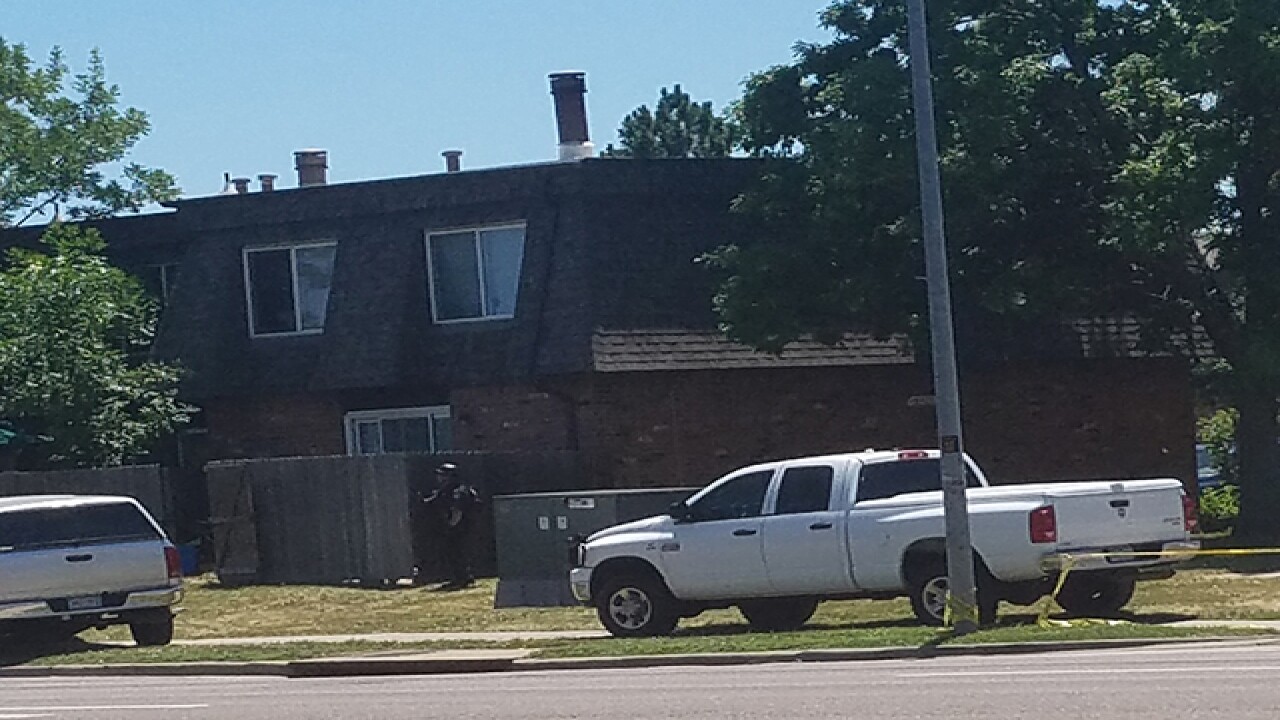 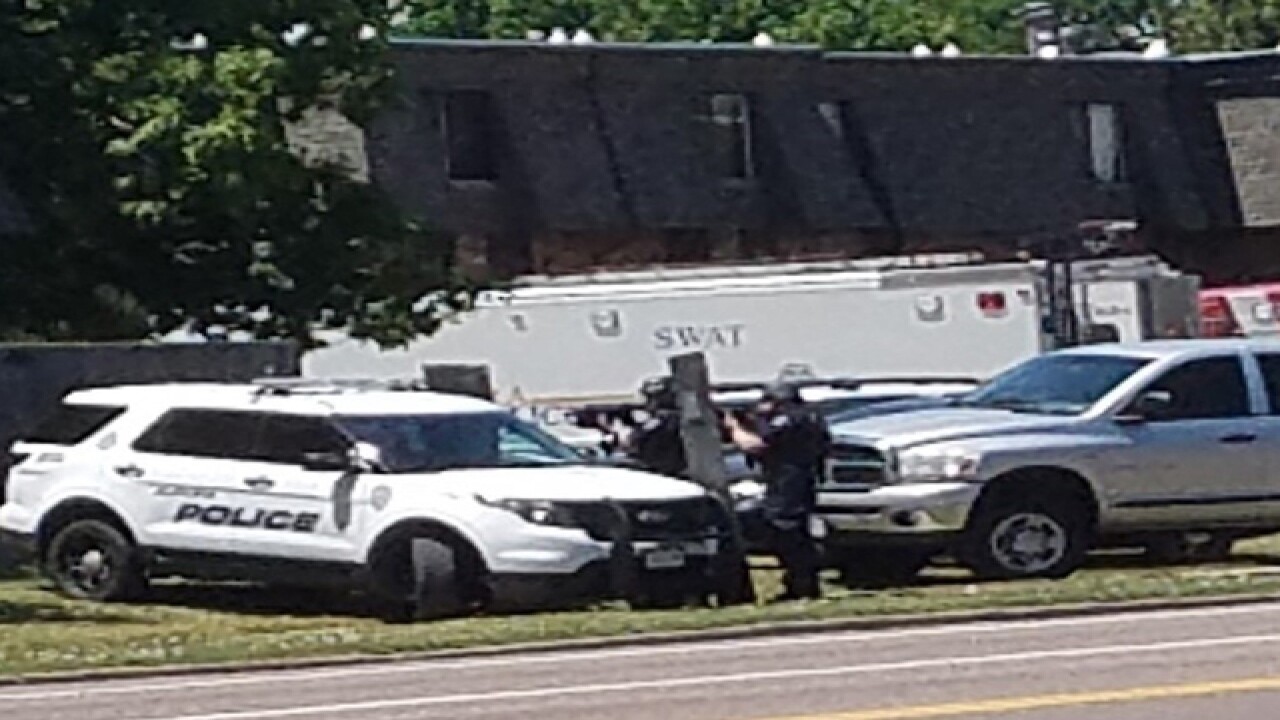 An armed barricade situation inside a home in south Aurora is over after more than seven hours, according to the Aurora Police Department.

The suspect had robbed another man at gunpoint, according to a press release sent by Amsler.

As police made contact with everyone inside the townhome to get out, including the robbery suspect, they noticed a man had gone back inside where he remained for most of the morning and into early afternoon.

Since it wasn't clear yet if the robbery suspect was inside of the townhome or not, SWAT went inside the home but found no one. Two handguns were found, but it's not clear if they were used during the alleged robbery.

The original suspect was later taken into custody for aggravated robbery.

East Mississippi was closed at Blackhawk Street, according to police. Witnesses said traffic was backed up to Interstate 225.