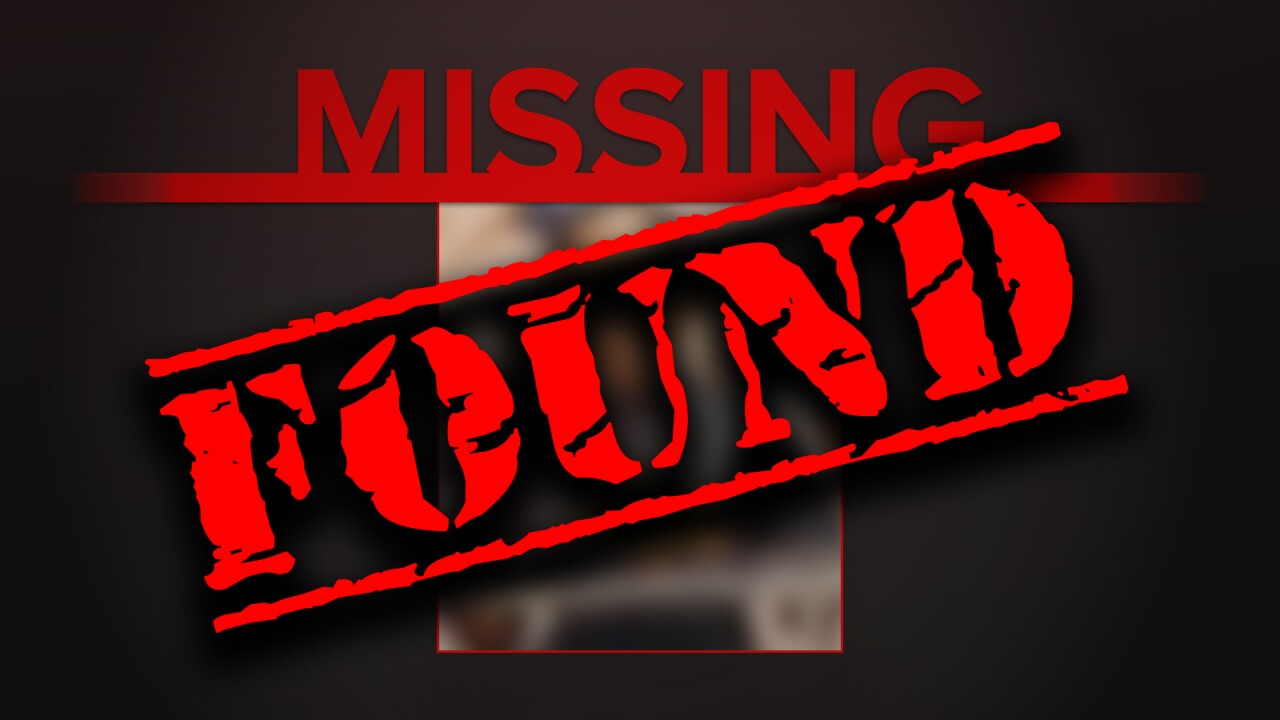 The girl, who was only identified as Desiree, ran away and was last seen in the area of East Kansas Drive and South Ceylon St at around 4 p.m., according to a tweet from the Aurora Police Department.

Desiree is 5-foot, 5-inches tall and weighs 130 pounds. Police said her hair was styled in buns, and that she was last seen wearing multi-colored pajama pants and a light, speckled jacket.