How you can help victims of Colorado's wildfires
NewsFront RangeAurora 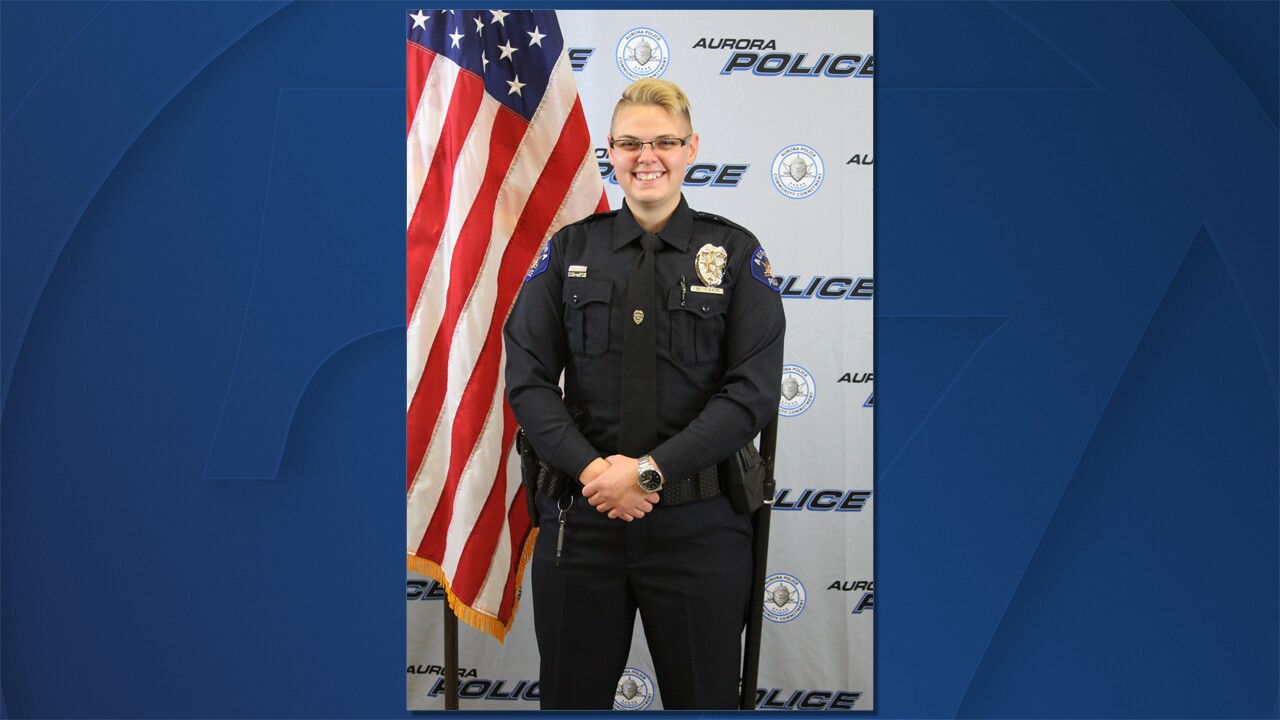 AURORA, Colo. – The chief of police for the Aurora Police Department has identified an off-duty officer killed in a car crash over the weekend.

Chief Vanessa Wilson said in a tweet Monday evening that 25-year-old Mikaela M. Lakin was struck and killed in a crash at S. Aurora Parkway and E. Arapahoe Road while off-duty Friday night.

A post on the Aurora Police Department blog states Lakin was riding a motorcycle eastbound on E. Arapahoe Road when the driver of a Honda Pilot made a left turn from westbound E. Arapahoe Road and failed to yield to Lakin, who had the right-of-way, causing the crash. Lakin died at the scene.

The driver of the Honda Pilot stayed at the scene and was later treated for minor injuries, according to the post.

Lakin had served in the department since Aug. 2019.

Wilson said the other driver in the crash has been cooperative and added drugs, alcohol, and speed were not factors in the crash.