No charges in shooting of fugitive parolee 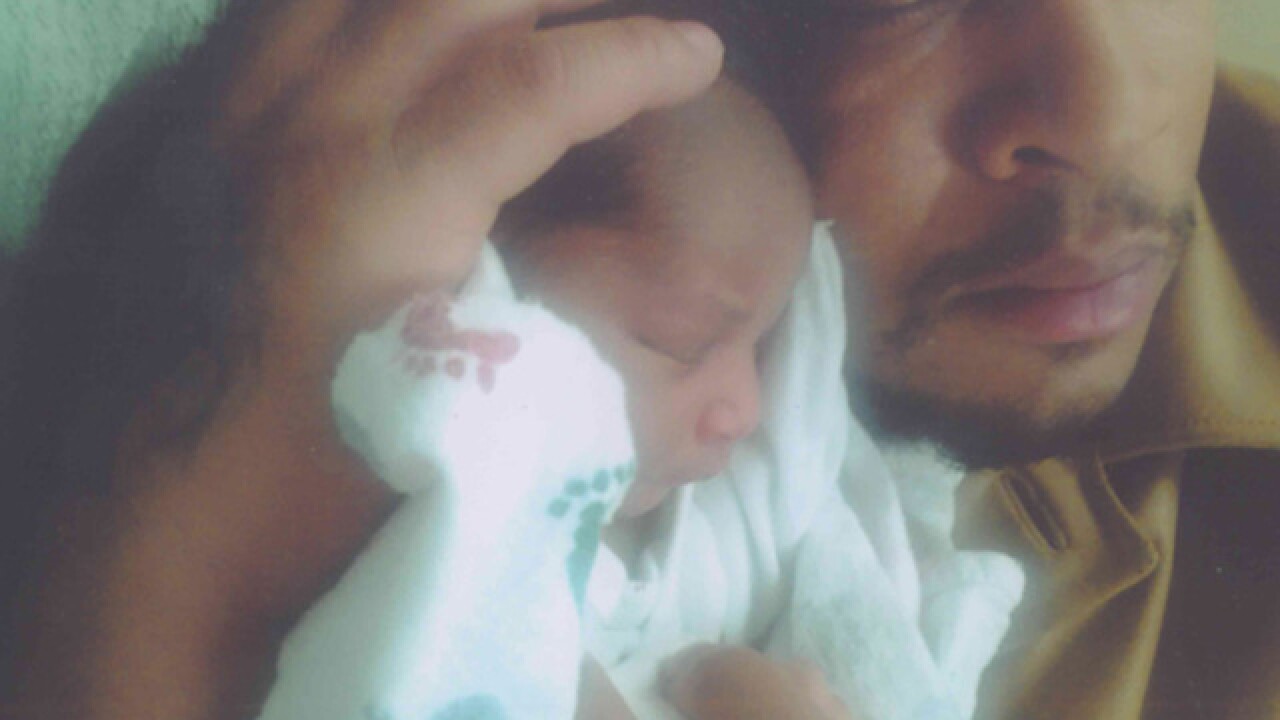 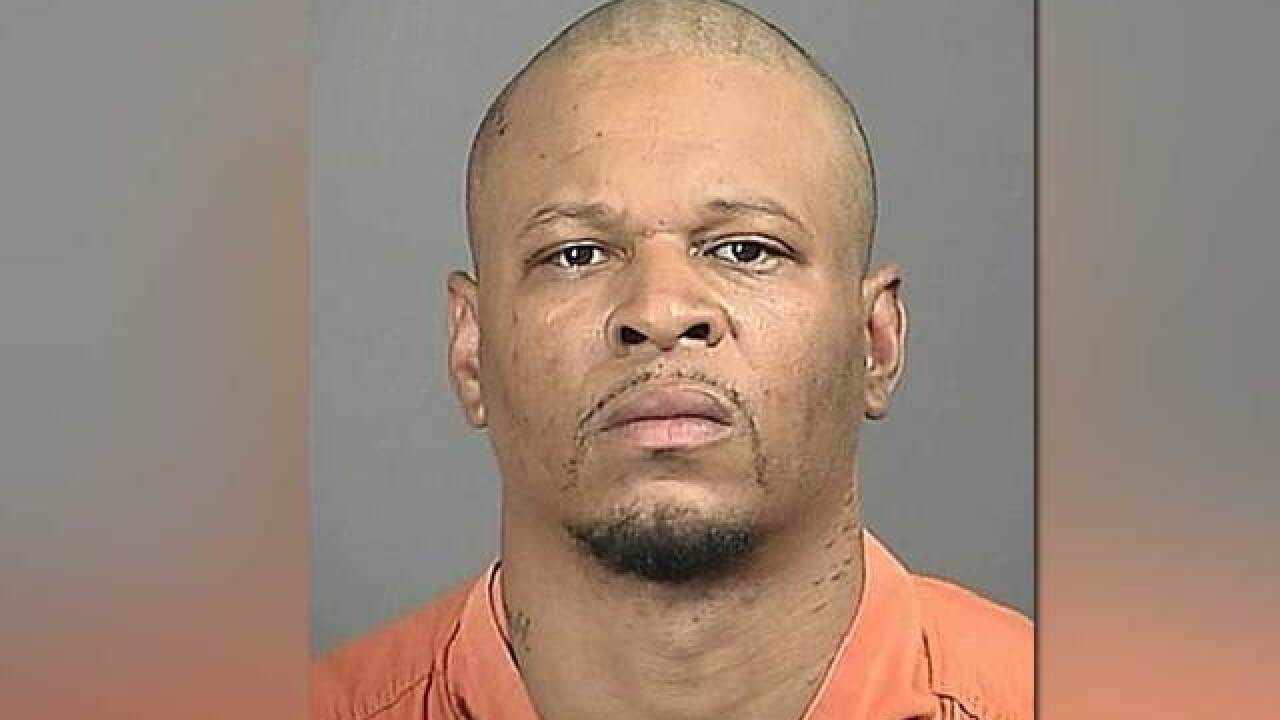 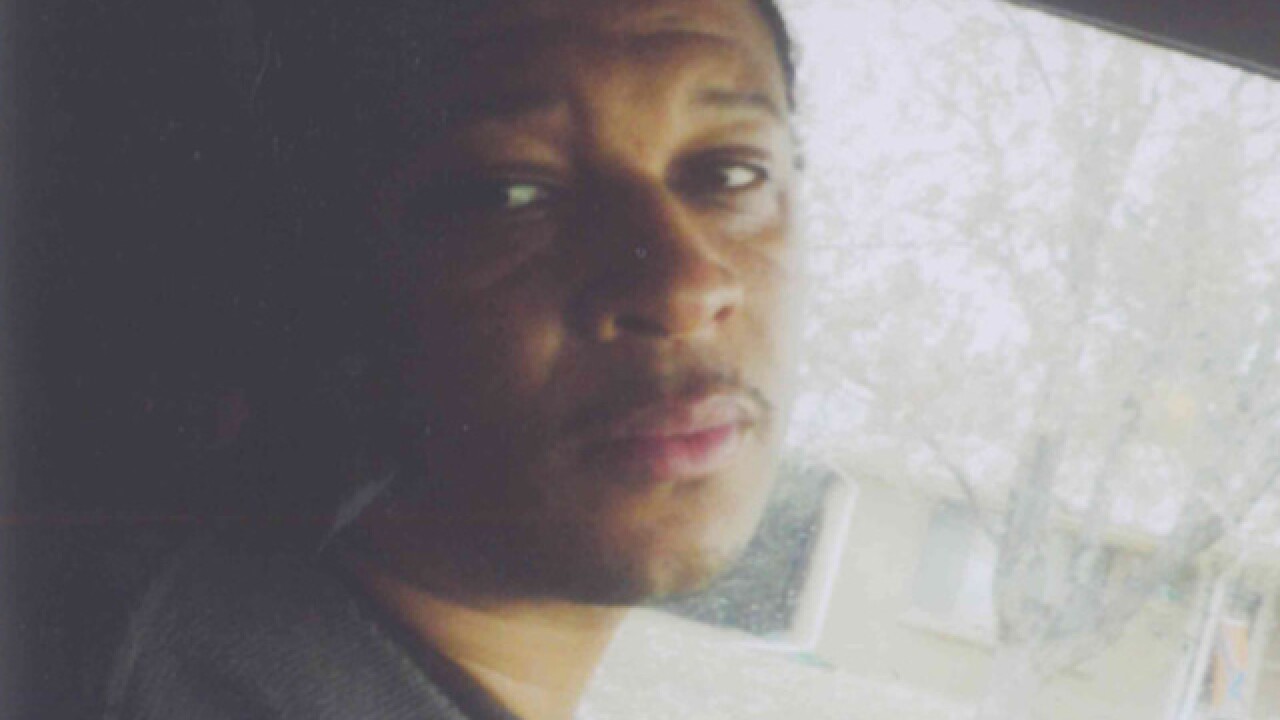 A Grand Jury has determined there was not sufficient evidence to bring charges against an Aurora police officer who shot and killed an unarmed fugitive parolee.

According to the Arapahoe County Grand Jury report, SWAT Team members were trying to arrest Naeschylus Carter Vinzant near East 12th Avenue and Laredo Street on March 6, when Vinzant allegedly lowered himself into what appeared to be an athletic posture or fighting stance.

A few seconds later Vinzant was shot and killed.

“This was an extremely traumatic event and it took place in such a short time,” said Special Prosecutor Peter Weir. “It was anywhere from five to seven seconds from when the officer (Paul Jerothe) got out of his vehicle and fired the shot the killed Mr. Vinzant.”

The suspect was wanted for a parole violation.

On March 2, Vinzant allegedly smashed out the window of his wife’s car, punched her in the face with a closed fist, grabbed her car keys, stole her purse, grabbed their two month old child and took off.

The Grand Jury report says the victim had visible injuries, including scratches, a bite mark and abrasions.

Department of Corrections records obtained by Denver7 Investigator Theresa Marchetta show a tampering alarm was received from Vinzant's anklet on March 2. In the subsequent hours, his parole officer went with Aurora Police to visit Vinzant's wife as well as two other family members, then obtained an arrest warrant and referred the case to the million-dollar Fugitive Apprehension Unit.

However, the case stalled for three whole days. In Vinzant's case, March 3rd, 4th and 5th all passed with no search effort from the FAU. Denver7 confirmed that during that week, the FAU was operating without a supervisor because their former leader was reassigned over a personnel matter.

Two FAU units were somewhere in Aurora working on "surveillance" on March 6, when Vinzant was shot and killed by the Aurora officer.

Officers first spotted Vinzant at 11:45 a.m. on March 6.  According to the Grand Jury report, he was engaged in a series of complicated driving maneuvers, driving in large circles and abruptly changing lanes.  The officers thought he was engaged in counter surveillance, practicing how to detect and evade police surveillance.

A member of Aurora PD’s Fugitive Apprehension and Surveillance Team (FAST) sent a memo to the SWAT sergeant, which was then forwarded to the core members of the team, including Officer Jerothe.  It explained that Vinzant had cut off his ankle monitor.  It also included information about a prior arrest, where the FAST sergeant relayed that “drugs were found on the suspect” (who told us that) “if he would have had a gun, he would have shot it out with us…”

“The totality of the circumstances are very important,” Weir said. “Grand Jurors looked at all the evidence and questioned all the witnesses at length.”

Weir added, “This case went to a Grand Jury because there were a number of unresolved issues.  I felt it was very important to provide our entire investigation to 12 members of the Arapahoe County community to make a determination.”

The Special Prosecutor told Denver7 that his office conducted an investigation separate and independent from that of the Aurora Police Department.

Weir said police spent two weeks investigating the case and then turned their findings over to his office.  He said his investigators spent four months interviewing 24 witnesses, going over the evidence and generating 3,700 pages of reports and transcripts before presenting the case to the Grand Jury.

When asked about the unresolved issues, Weir said, “One of the most significant discrepancies is the position of (Vinzant’s) hands. Many witnesses said he had his left hand out and appeared to be talking on his cell phone.  A cell phone was found at the scene.  Many witnesses had him with his right hand in his right jacket pocket.”

Weir said some witnesses determined that the right hand came out.

Weir also said there was a discrepancy regarding a statement about the shooting being an accident.

“There was some statement to the effect that it was an accidental discharge,” Weir said, “but what’s not clear was whether Officer Jerothe said that, or if that’s what was heard and interpreted by the officer who was with Officer Jerothe.”

When officers spotted the suspect walking east on 12th Avenue, they moved in to block his exits. An unmarked SWAT vehicle drove past Vinzant without the driver activating either lights or siren and then stopped at an angle.

The report says the suspect appeared to be talking on his cell phone, but cell phone records do not reflect that he was actually engaged in a call.

His right hand was in the pocket of his jacket, according to the officers.

“Mr. Vinzant looked at the officer in the front passenger seat and started to run in the opposite direction,” the report said.

That officer got out and planned to give the standard command of “Police, don’t move,” but never got the order out before the suspect started to run.  The officer yelled, “Runner.”

The second unmarked police vehicle pulled up, blocking Vinzant’s exit.  The suspect came to a stop.

According to the Grand Jury report, Jerothe had his rifled trained on the suspect and was watching him through his rifle sighting system.  The officer and suspect were about ten feet apart.

“At that moment, Officer Jerothe saw Mr. Vinzant’s right shoulder jerk back,” the report states. “This was not, according to the officer, a movement of putting both hands up at the same time, but a unilateral movement only of his right arm.”

The report states that Jerothe felt it was not a smooth, fluid movement of surrender, but one of aggression.  He testified that the email warning describing that Mr. Vinzant would shoot it out with police was “playing in his mind.”

“Officer Jerothe testified that he thought he was going to be killed,” the report said.

The officer fired one shot from his rifle, striking the suspect in his chest.

Jerothe was previously honored for the life-saving medical aid he provided to victims of the Aurora Theater shooting on July 20, 2012.

Before becoming an Aurora Police officer in 2006, Jerothe was a paramedic in Denver.

In its report, the Grand Jury wrote, "The Grand Jury finds Officer Jerothe reasonably acted on appearances in using deadly physical force when considering all the information known to him and taking into account the totality of the circumstances facing the officer, even though no weapon was discovered and Mr. Vinzant was unarmed."

When asked if Officer Jerothe deviated from department policy, Metz replied, “Until I can see the whole case in its entirety, I can’t answer that question. It would be very premature on my part.”

Metz said Jerothe is still working, but is assigned to a “non-enforcement capacity” until the conclusion of the internal investigation.”

The family, who calls their son Naeschylus Carter, told Denver7 they're disappointed.

"I was proud of him. I miss him. I love him," said his mother Paulette Zinnerman. "I thought it would be a fair process. I was hoping.  My family was hoping.  And I have to explain to them that's not going to happen," she said.

"I look at it like this. Our son was unarmed, he was shot. And at that point, my wife and myself we're disappointed," said his father Herman Floyd.

Zinnerman added her son was working and trying to change his life.

The family gave this full statement:

The family of Naeschylus Carter is deeply saddened by the decision of the Arapahoe County grand jury not to indict Aurora Police Officer Paul Jerothe, who killed Naeschylus on March 6, 2015. Naeschylus was a beloved member of his family who did not deserve to die how or when he did. The family continues to mourn Naeschylus’s death, seek justice, and hold hope that this tragedy can somehow result in positive change for the community.

The Carter family recognizes that Naeschylus is but one person on an ever-growing list of unarmed victims of police-related killings whose families have been let down by the grand jury process. The tragic deaths of individuals like Michael Brown, Eric Garner, and Tamir Rice have shed light on the deeply rooted problem of unchecked police abuse that is so prevalent in minority communities. The Carter family must similarly look beyond the grand jury for other lawful means for justice and progress.

The Carter family expresses extreme gratitude for the support they have received over the past ten months. They ask that the community continue to demonstrate its solidarity through lawful, peaceful, and productive means. The Carter family will continue to stand with the families of other fallen victims as we continue to fight for a society and nation where equal justice is a reality.