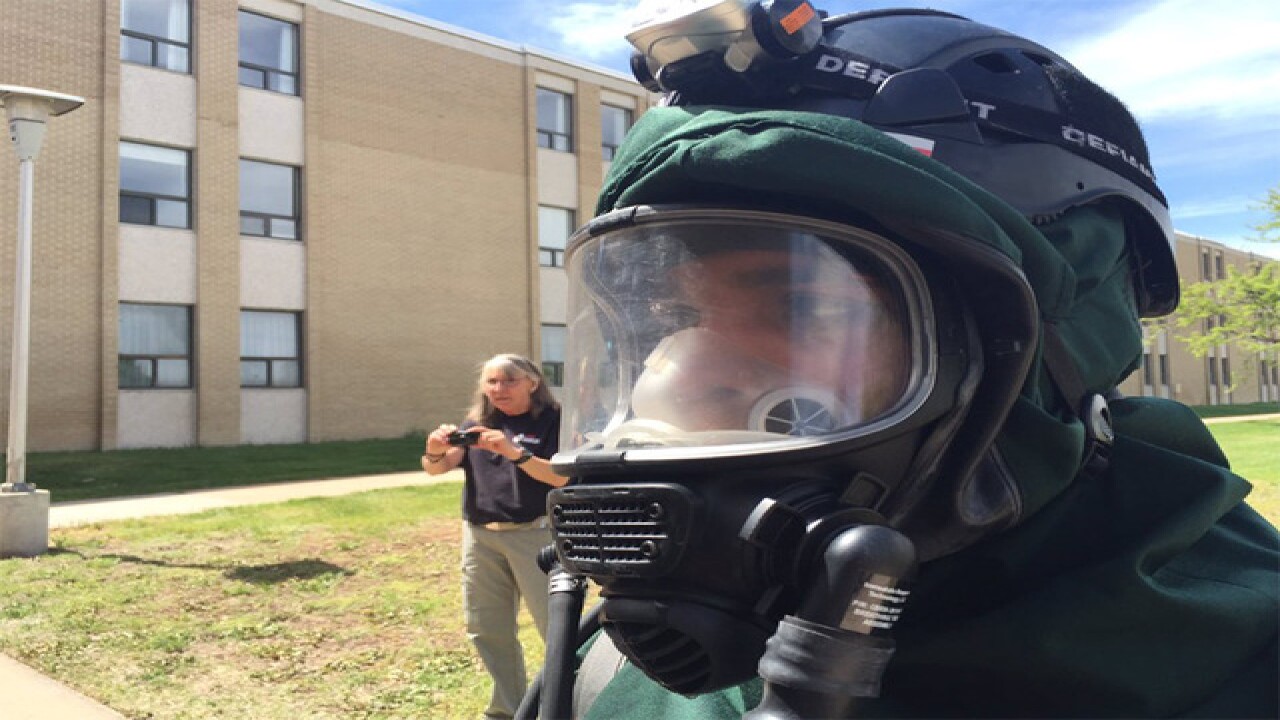 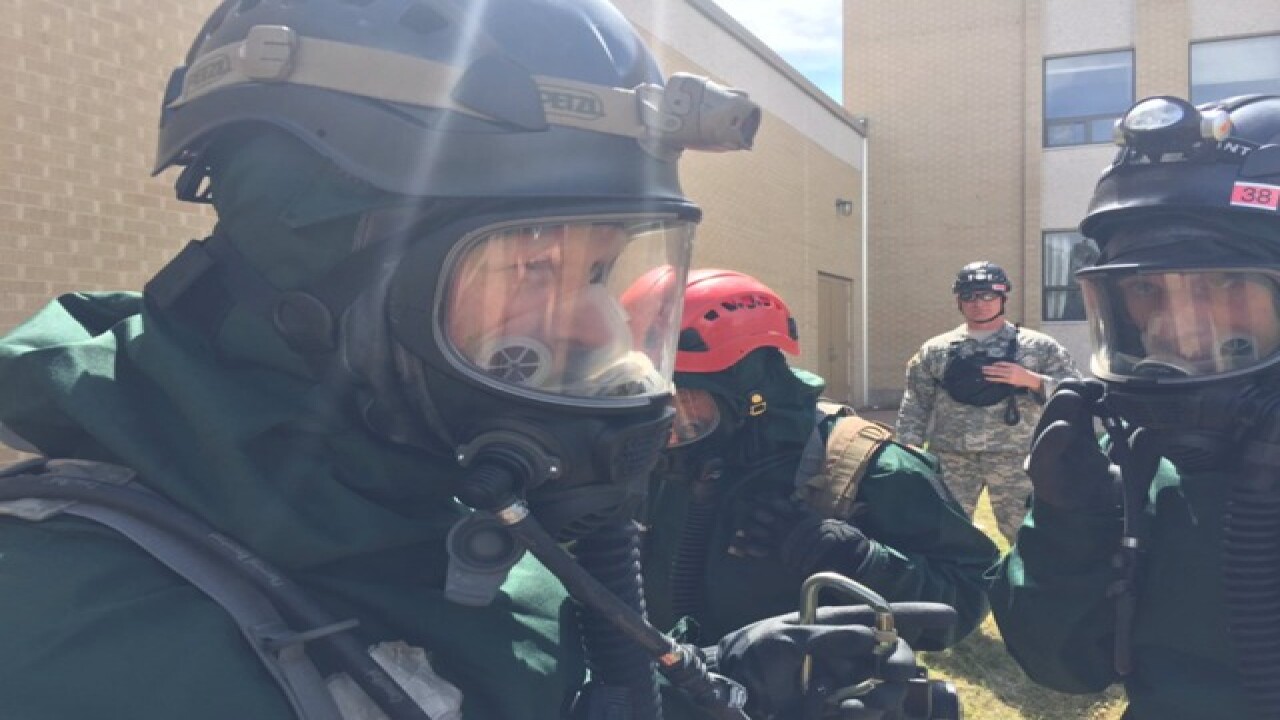 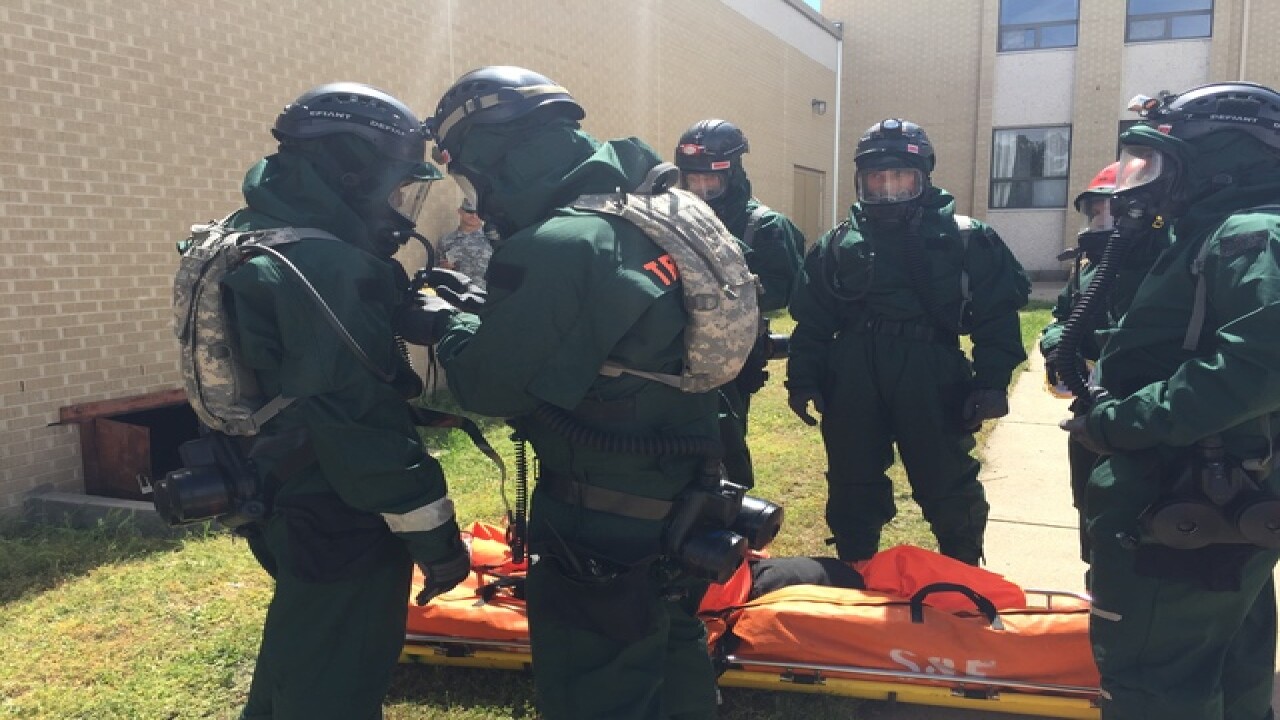 The Community College of Aurora was turned into a mock terrorist attack site over the weekend to train National Guard members how to respond to emergencies.

Here's the scenario the National Guard had to deal with: A large three story building has been subject to a chemical attack from an unknown source. The National Guard has to enter the building, secure it and rescue the people inside, all without getting hurt themselves. It's a complicated scenario, according to spokesperson Major Bruce Roberts.

"That's part of the challenge for these guys when they have to make entry and perform extraction for these victims, it adds a degree of difficulty which is a really good challenge for us," Roberts said.

"It's our duty as the National Guard to respond to domestic emergencies. That can range from a natural disaster, to a terrorist attack," Roberts said.

The drills will run until Tuesday.