Mother, four children hurt after crash into tree in Aurora 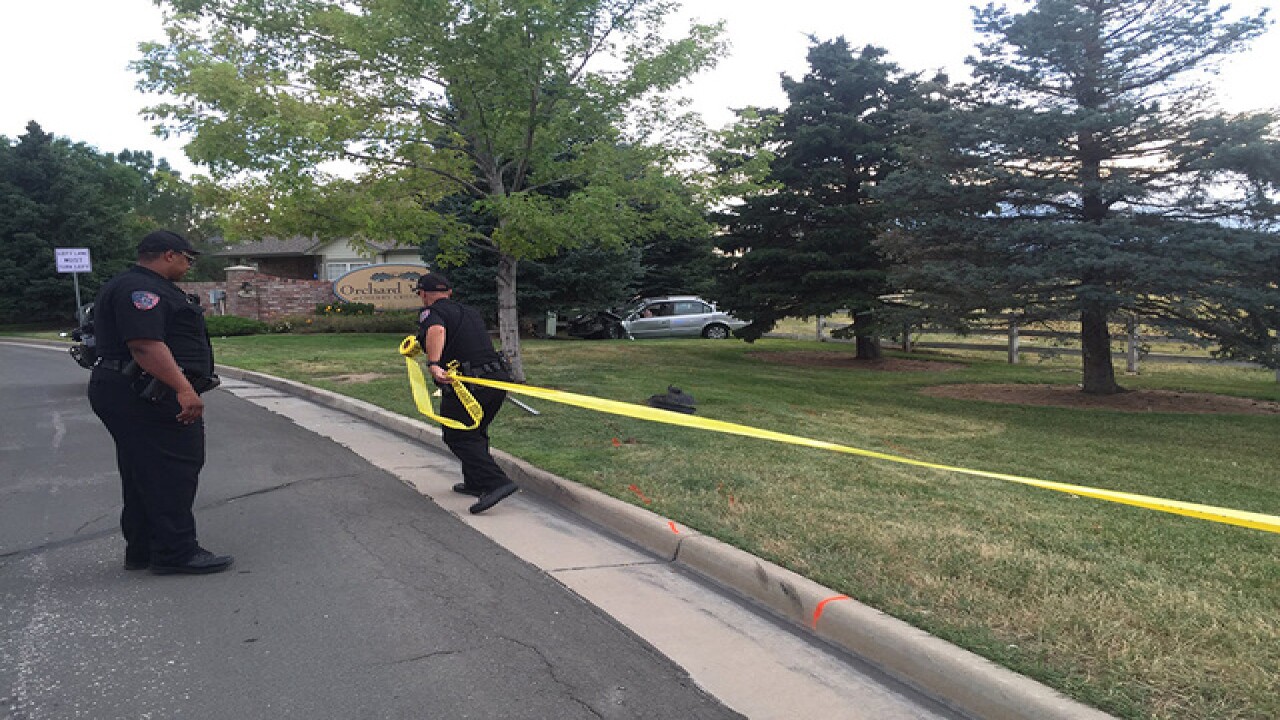 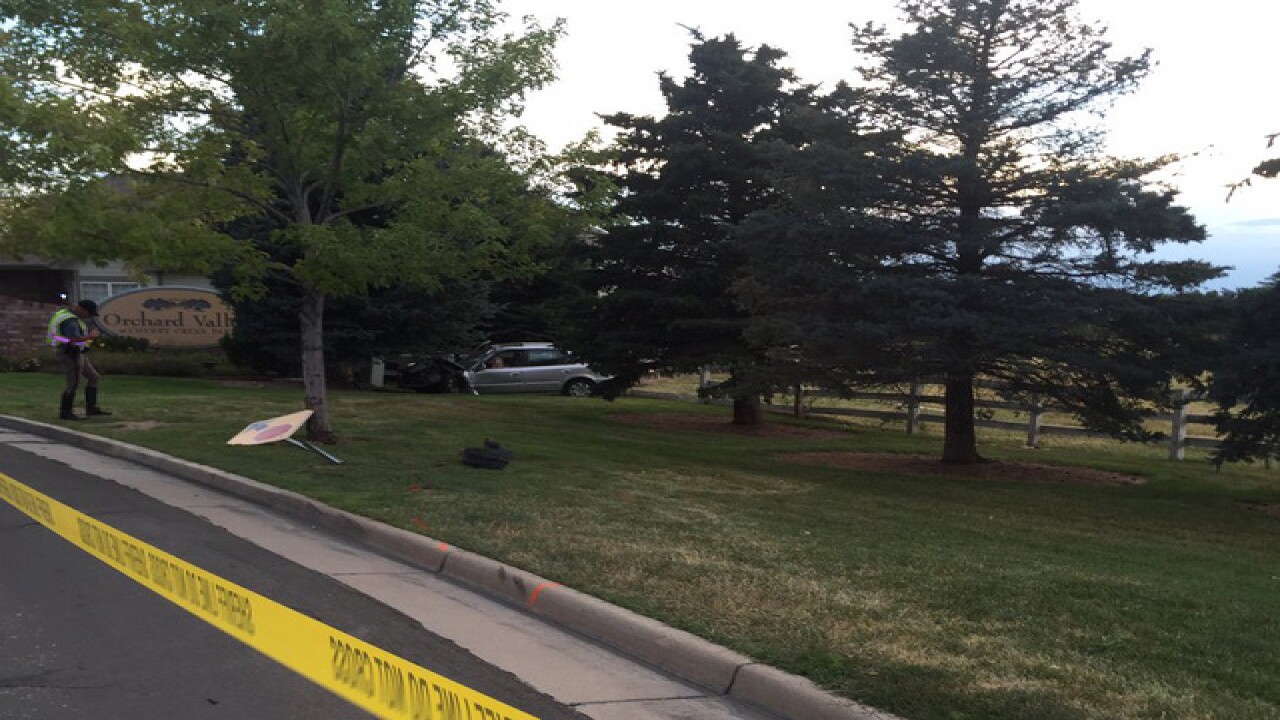 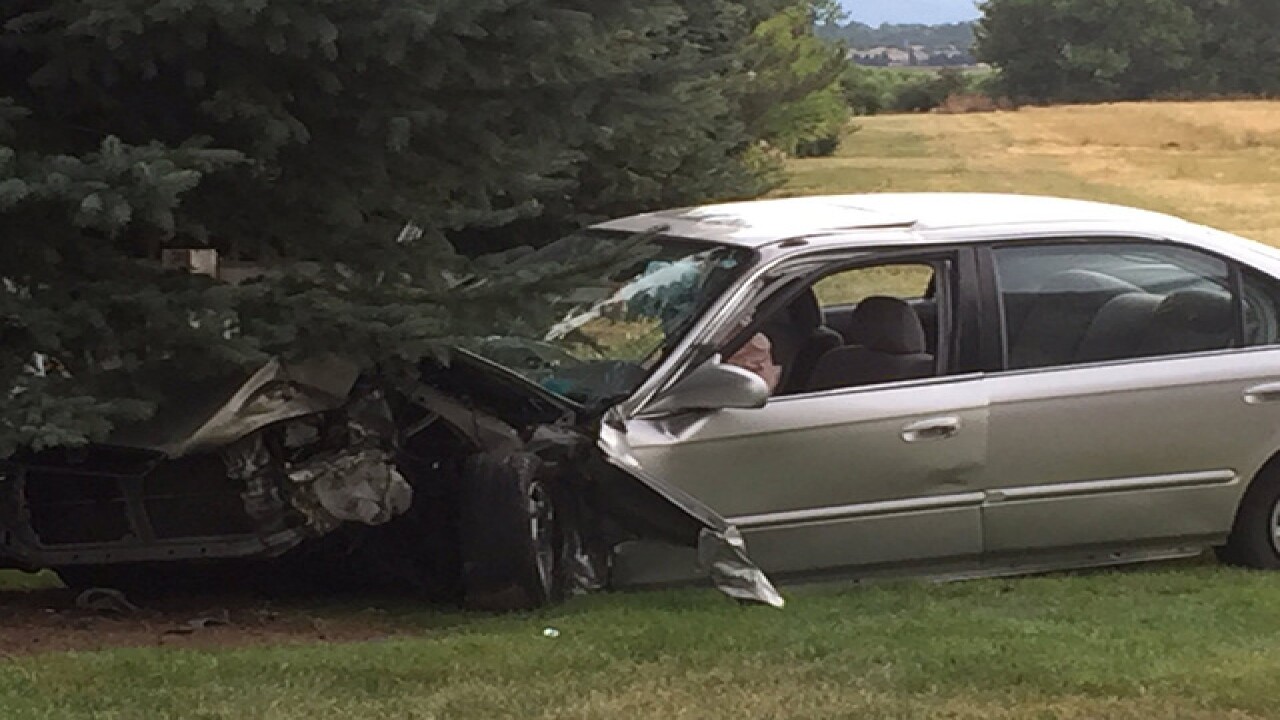 AURORA, Colo. -- A mother and her four children were taken to the hospital Thursday after their car crashed into a tree near South Parker Road and East Orchard Road in Aurora.

A 9-year-old boy has serious facial injuries, but is expected to survive. The mom and her three other kids have minor injuries, Colorado State Troopers said.

“The mother said that a car ran a stop sign and pulled out in front of her,” said Trooper Graham Thorne, with the Colorado State Patrol. “That’s when she said she swerved, and her breaks failed. We are investigating that."

Neighbors who heard the crash called 911 and helped give first aid to the children.