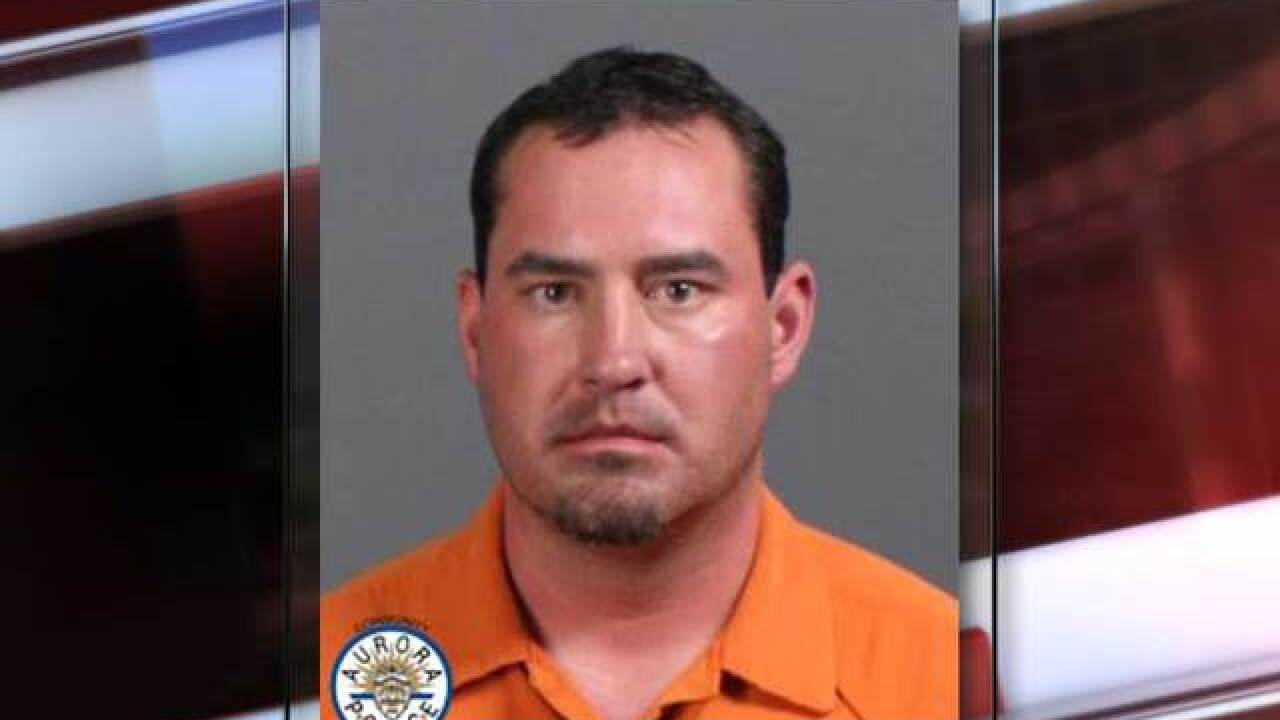 Aurora police have arrested a suspect in the murder of two men.

Kenneth Michael Kaminga, 35, was arrested on suspicion of first degree murder, Aurora police said. He's being held with no bond.

Officers were called to an apartment on East 13th Avenue, near Chambers Road, around 11:45 p.m. Sunday. Inside the apartment, officers said they found two men with gunshot wounds.

Authorities are not yet releasing the names of the victims or the suspected motive for the shooting.

Investigators are asking that anyone with information about this incident call Agent Randy Hansen at (303) 739-6710 or Metro Denver Crime Stoppers at 720-913-STOP (7867). Tipsters to Crime Stoppers can remain anonymous and are eligible for a reward of up to $2,000.