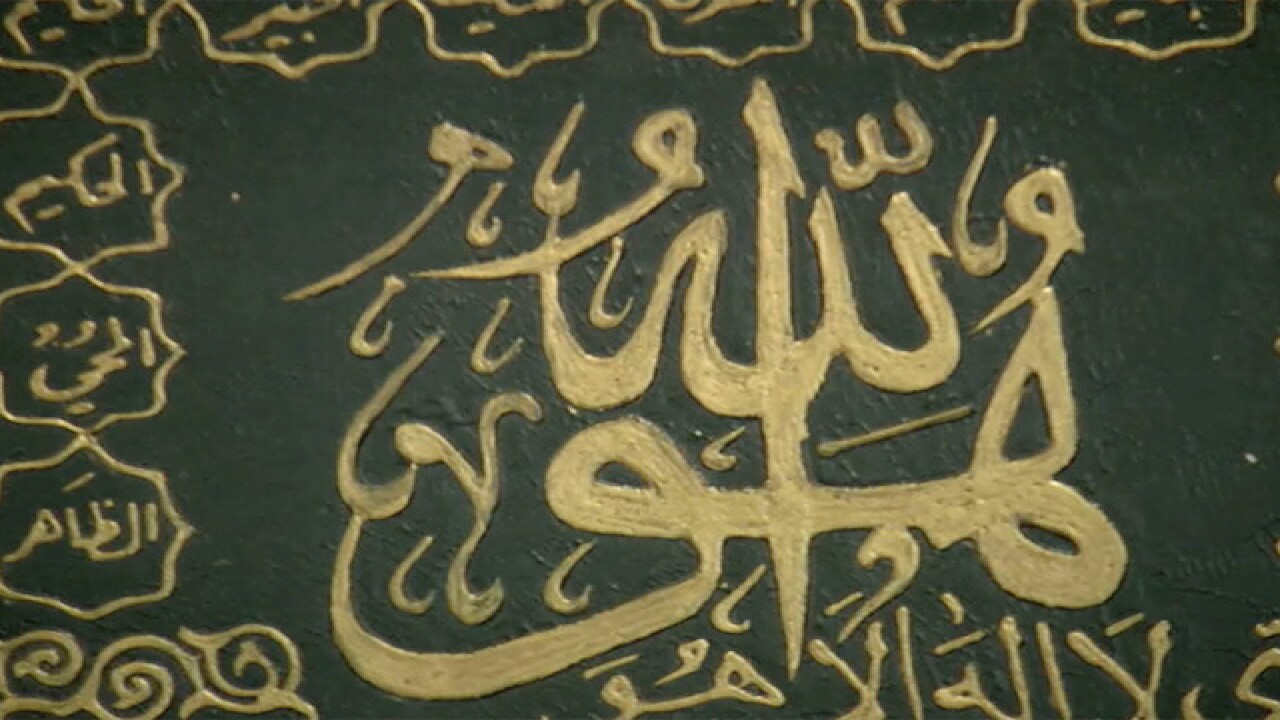 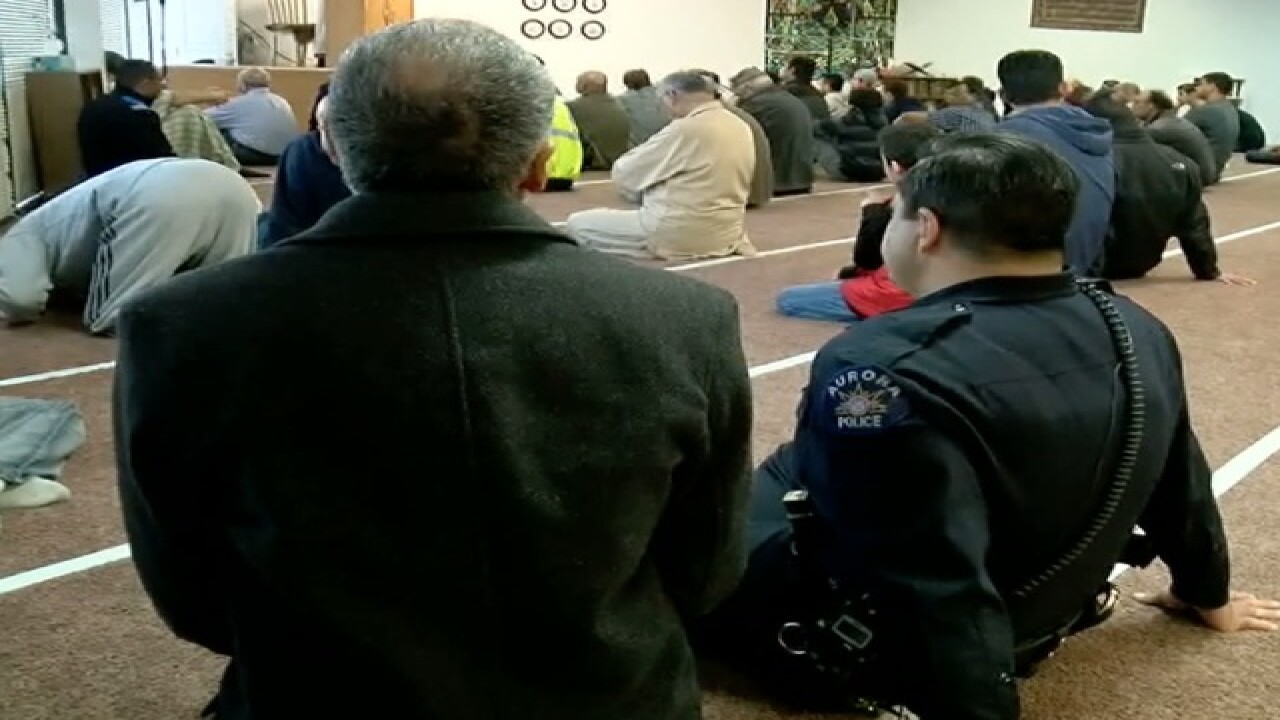 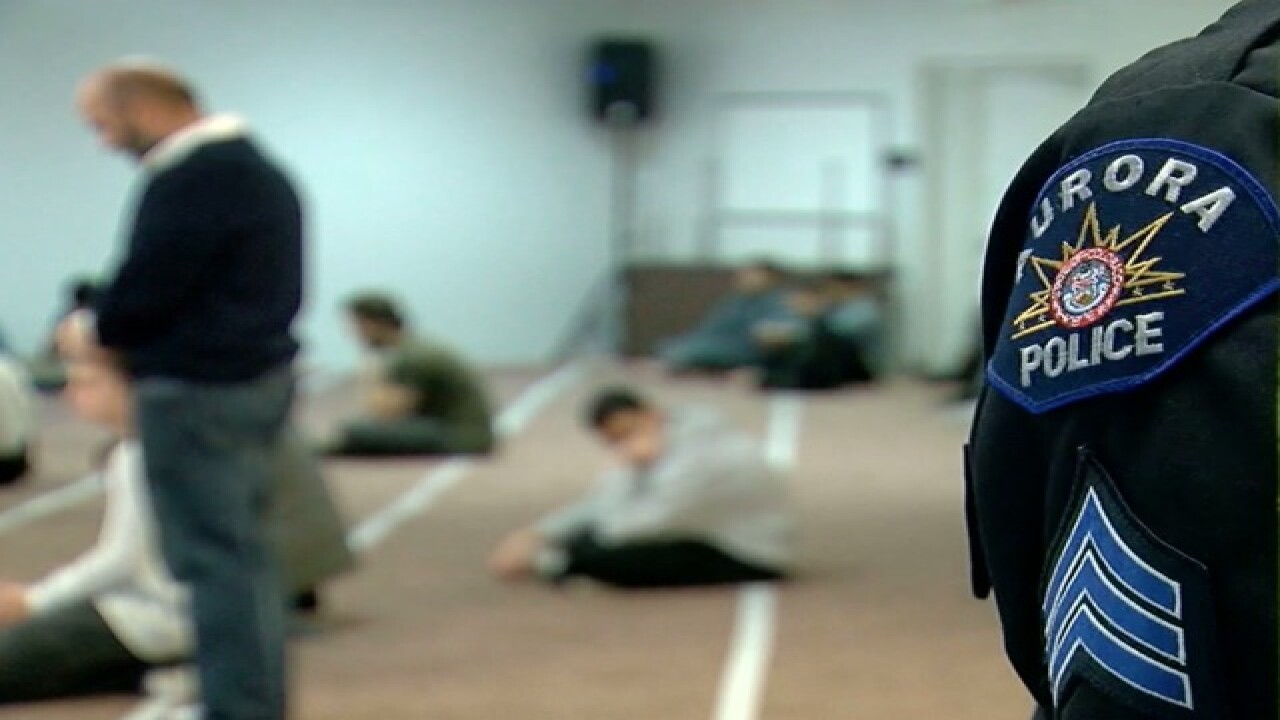 Inside the Aurora Muslim society, rows of men, women and children gather to pray.

Aurora officer Abdul Syidi, who speaks Farsi and is Muslim himself, joined their sermon as part of his weekly outreach efforts.

“I’m finding that just me being here and them seeing me and greeting me in their native tongue, is just overwhelming for them and for me," said Syidi.

His title was created recently by the Aurora Police Department in an effort to protect the Aurora Muslim community of 35,000 people from harassment, due to the growing anti-Muslim sentiment around the country. Last year, the city saw one anti-Islamic sentiment incident.

Retired business owner Muzaffar Shah said that harmony between Muslims like him and non-Muslims has changed over the years.

“The way things are happening right now, they are building walls," said Shah.

But Shah said seeing Syidi in his mosque and neighborhood makes him feel protected.

To read the Aurora PD's full message to the Muslim community, click here.