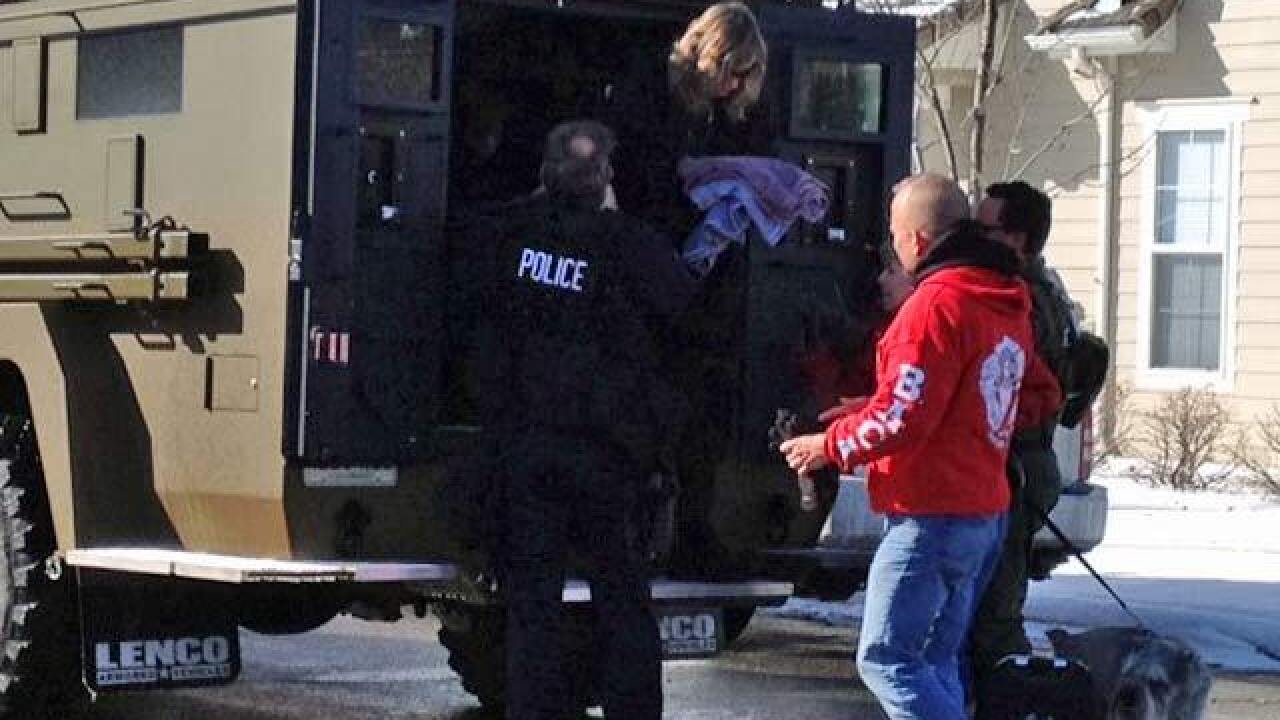 Copyright 2013 Scripps Media, Inc. All rights reserved. This material may not be published, broadcast, rewritten, or redistributed.
<p>Aurora SWAT officers evacuate residents living near a home where a gunman was barricaded on 04/10/2013.</p> 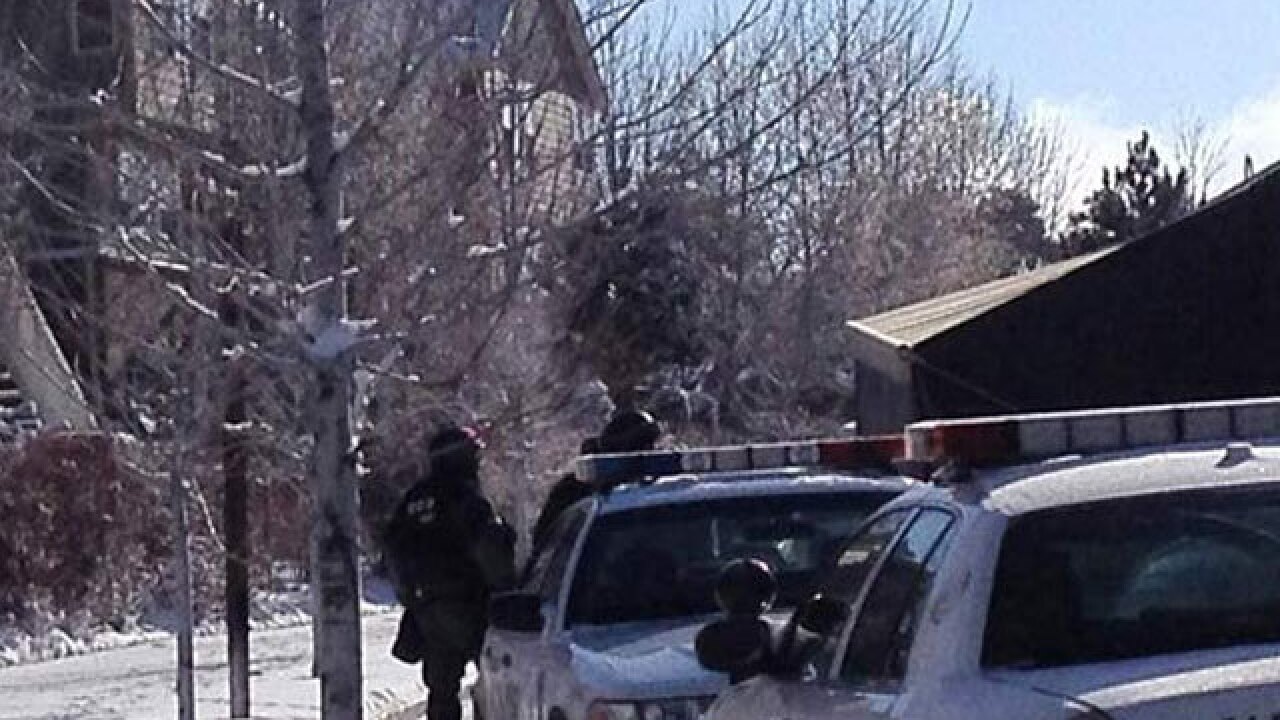 In a city of close to 400,000 people, critical situations that require a SWAT Team response are difficult to coordinate.

That's according to Aurora Police Lt. Thomas Wilkes, who supervises SWAT operations for the City of Aurora.

That's because during a crisis, the Aurora Police Department relies on outside help from neighboring agencies as well as pulls officers from within the organization to assist with SWAT Team response, which creates time conflicts due to the limited resources

“We want to be able to attack multiple problems all at one time,” said Wilkes.

“The idea here is that in time -- in the event that we get that really bad call, will have a greater force of specially trained officers able to respond immediately” said Metz.

The Chief's plan will grow the SWAT team to 28 officers once they get special tactical training. The officers are already part of the department who are working with the Direct Action Response Team, which deals with crime issues facing the community.

The Chief said the department's SWAT team needs to match the size of the city that’s consistently growing in population.

"As the city grows, the department is going to be growing as well and we have to become more sophisticated on how we respond to situations that confront our officers every day," said Metz.