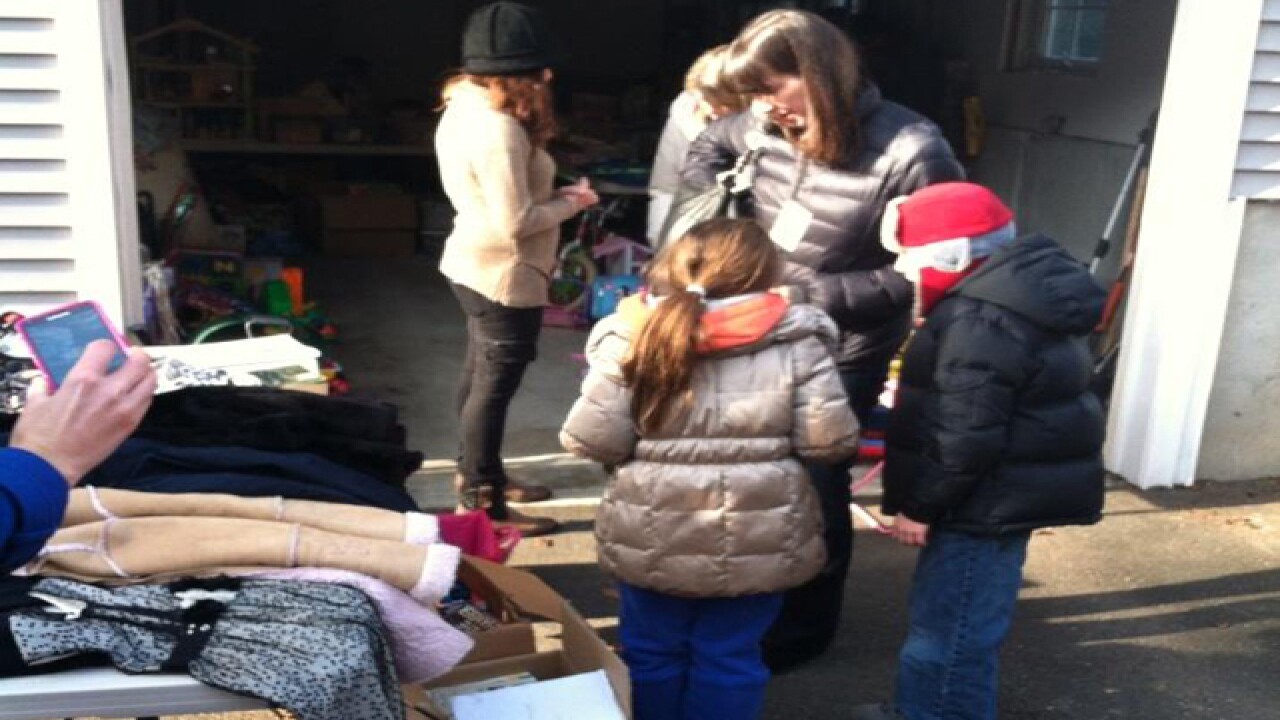 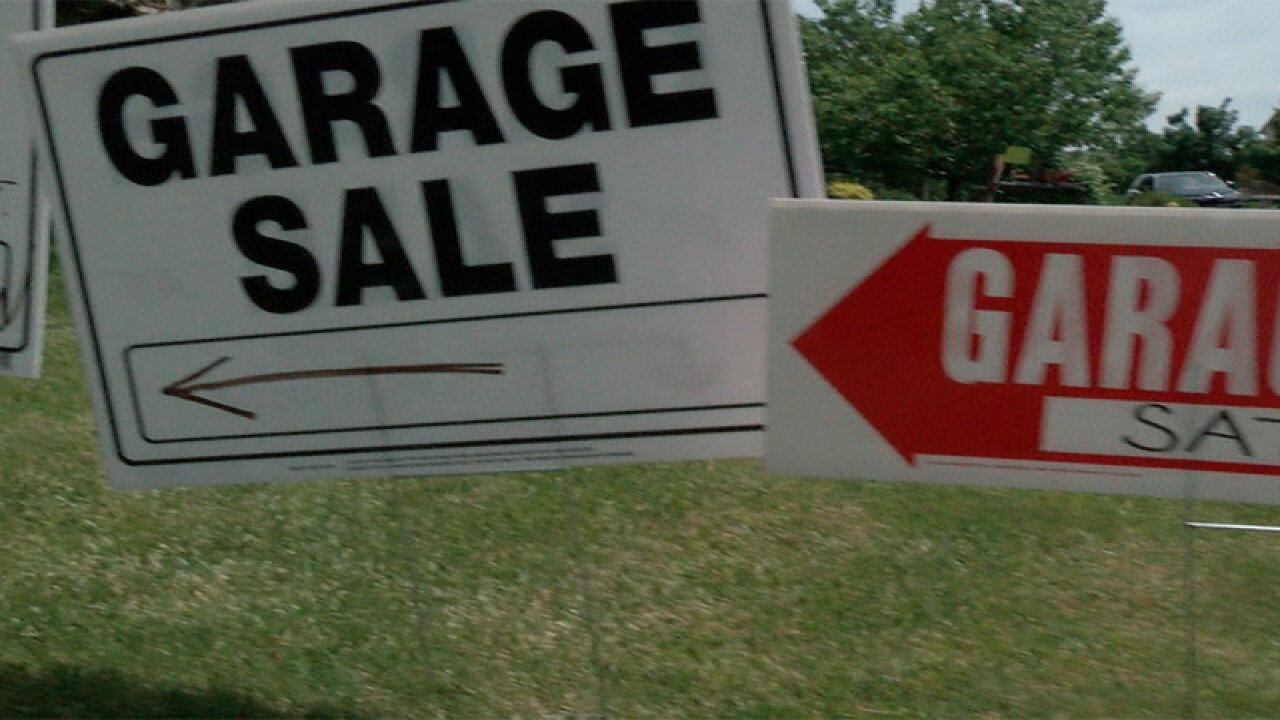 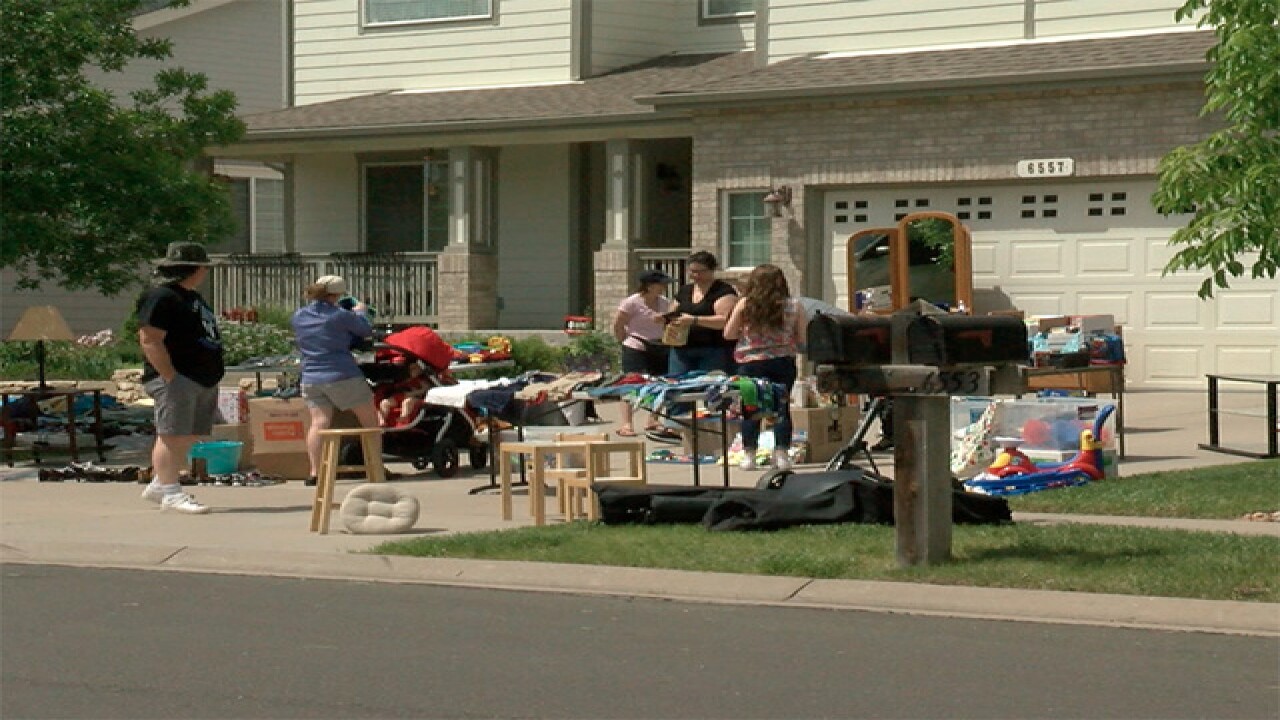 Summer is the season for garage sales, and you can find plenty of steals. But in an Aurora community, neighbors are now warning others their stuff is being stolen.

“On our neighborhood app, one lady last week said she had some purses stolen,” said Mindi Phipps, who was holding a garage sale at her home Friday morning. “Somebody else had some chairs stolen. It’s crazy. Things are so cheap in the first place, it’s kind of like, why even bother?”

But another neighbor holding a sale said that Friday morning a woman shopping in her yard took two bags to a car and came back with only one.

“I did say something to her,” said the homeowner, who did not wish to be identified. “She was asking about the one and was taking out the money. Again, I don’t know if she would have said anything about the other bag or not, but I sort of preempted it. And she ended up paying for both.”

The Arapahoe Sheriff’s Office is warning people about thefts and fraud at garage sales.

“It happens,” said Julie Brooks, a spokeswoman for the Sheriff’s Office. “It’s the nature of the beast, and we want to be one up on them.”

She suggested trying to enlist the help of family and friends to watch money and small items. First and foremost, she said, “Watch the money."

Take DVDs and CDs out of their cases and just display the cases.

And when people pay, keep the bill that gave you out in plain sight so there is no supposed “confusion.”

Jena Walburg, another Aurora resident helping in a family garage sale Friday, said she learned a lesson the hard way.

“Last year, we had an iPod Touch stolen from our garage sale,” said Walburg, who now sells all her electronics online and saves cheaper stuff to sell… for a steal. "Today, we don't really have anything of very great value, and we really just have stuff we kind of want people to take.”

Brooks recommended using a counterfeit detection pen that can be bought at office supply stores.