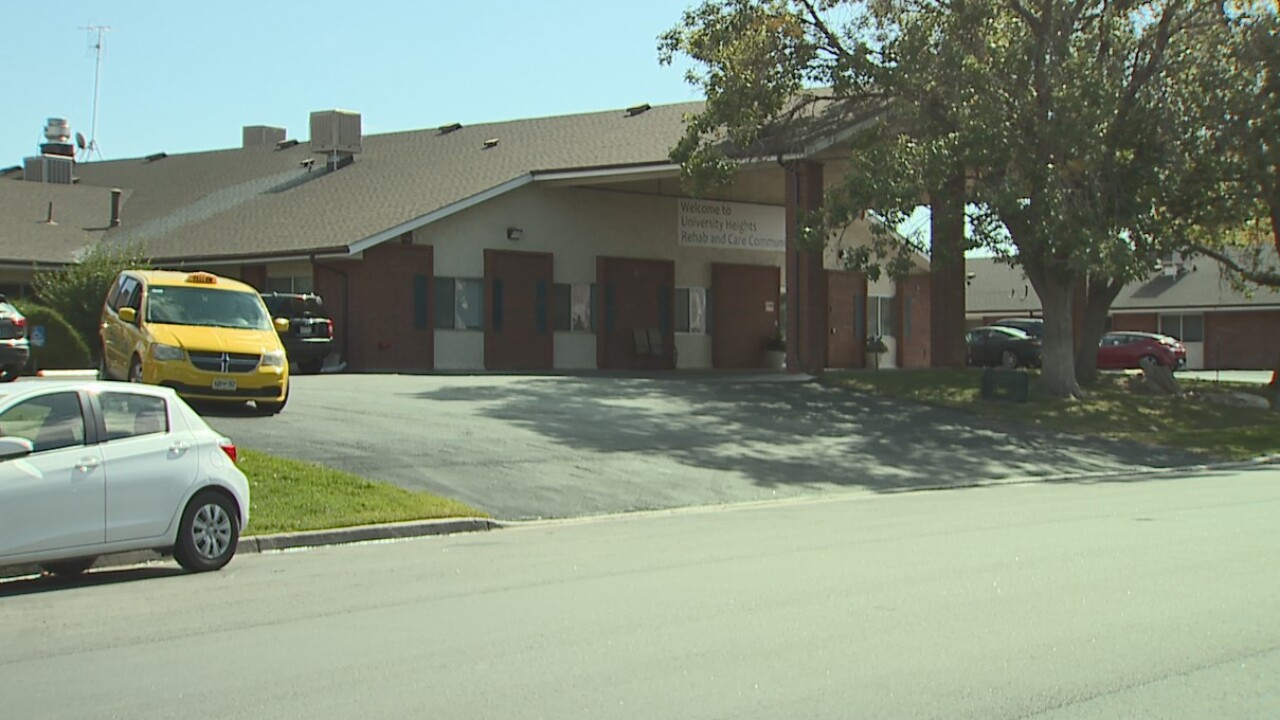 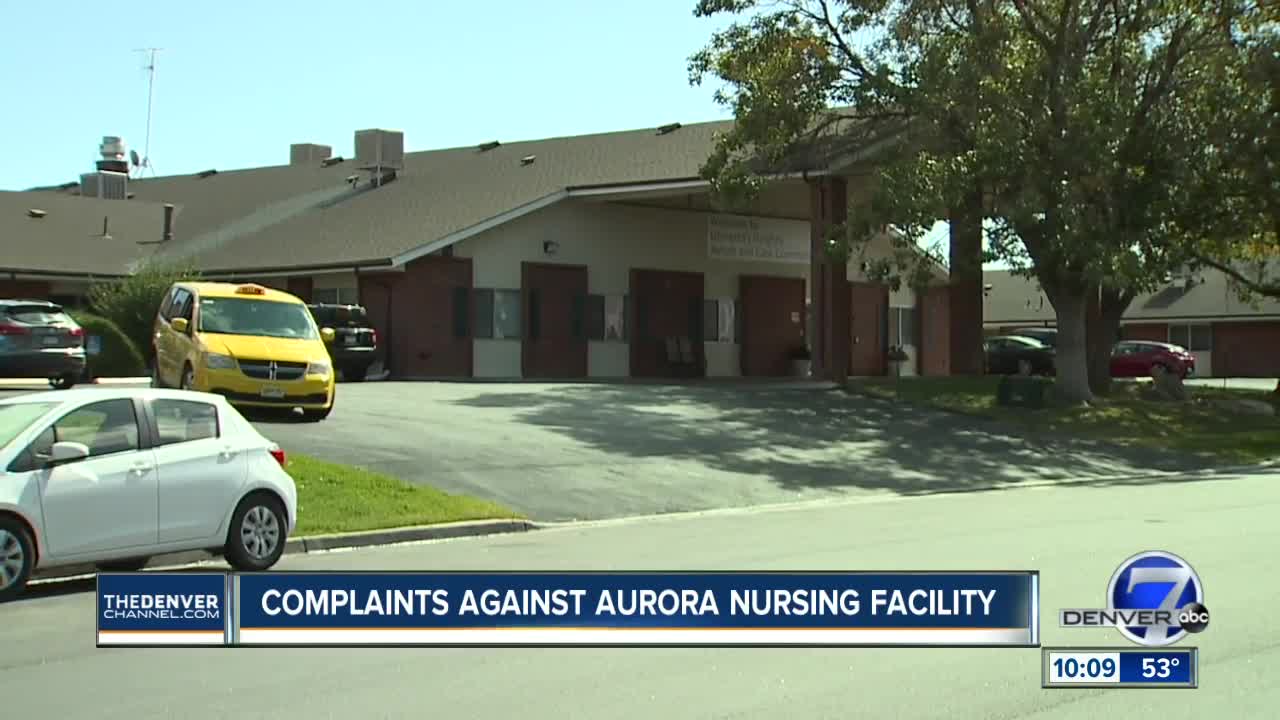 AURORA, Colo. — A certified nurse aide is warning of neglect and abuse at University Heights Rehab & Care, but the facility is defending its reputation.

Miaya Ramirez only worked for University Heights Rehab & Care a few months but what she saw will stay with her much longer.

The week after she started working, Ramirez says the Director of Nursing asked her to lie on a state report about being understaffed.

Ramirez says she was suspended and ultimately fired for trying to care for patients not being helped by nursing staff.

She says the doctor of one patient even called police about the neglect.

“When the doctor pulled the bandages off she couldn't believe what she saw; she said the wounds were worse,” Ramirez said. “She asked if the dressings were being changed when they were supposed to, if the resident was getting up out of bed when she was supposed to and I told her 'no,'” Ramirez said.

Ultimately, Ramirez was fired for putting a clean bandage on that patient. She shared recordings of her termination. University Heights said she was operating out of the scope of care.

“What they told me was I should have left the dirty bandage on her backside,” Ramirez said.

Operated by Vivage, University Heights says Ramirez is a disgruntled employee and her claims are unsubstantiated.

“We are truly a very compassionate organization with a lot of experience. We are the largest provider of skilled nursing in the state of Colorado,” Daphne Bernstein, Senior Vice President of Business Development, said.

But complaints investigated by the Colorado Department of Public Health document multiple instances of alleged neglect and abuse.

In April, there were several complaints of patients being left in their beds overnight or all day not being checked on. One family complained they found their loved one in a soiled bed and briefs and in the same position they left her in the evening before.

In March, a resident said his dressings were not being changed for a diabetic ulcer.

Then, there are multiple instances of residents falling out of lifts.

Last year, a 61-year-old resident fell out of a lift and had a brain bleed so bad it “contributed to a decline in his ability to eat, drink and breath,” according to one report.

Another resident broke her leg trying to be transferred improperly.

“This is a community that has had some deficiencies. We do have a process in place to make sure we are addressing those deficiencies,” Bernstein said.

But Ramirez says under staffing and lack of training is the problem.

"They also use a Hoyer lift on a patient that exceeds the weight limit," she said.

All of the complaints with Public Health say the facility corrected the issue with training or terminating employees.

But Ramirez disagrees and says many issues are still lingering.

“They will lie and cover up,” Ramirez said. “When I came back from the doctor’s office, the DON was re-doing paperwork to make it look like they were taking care of that resident.”