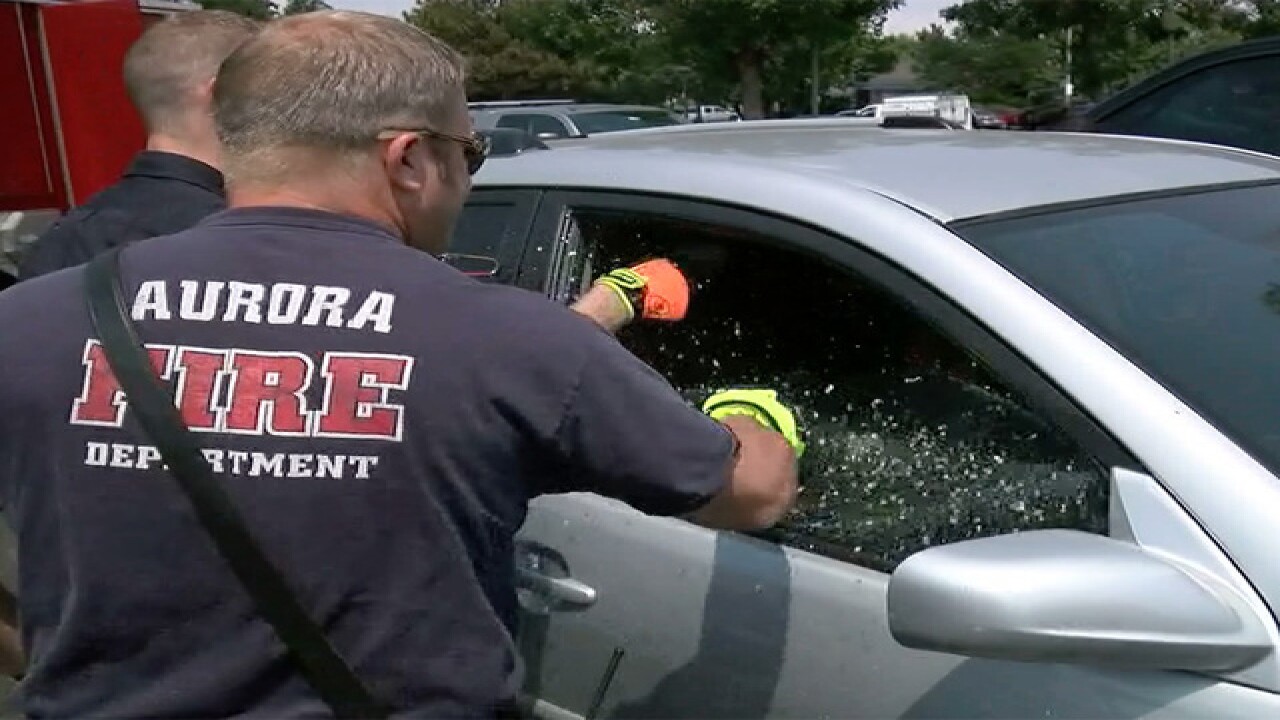 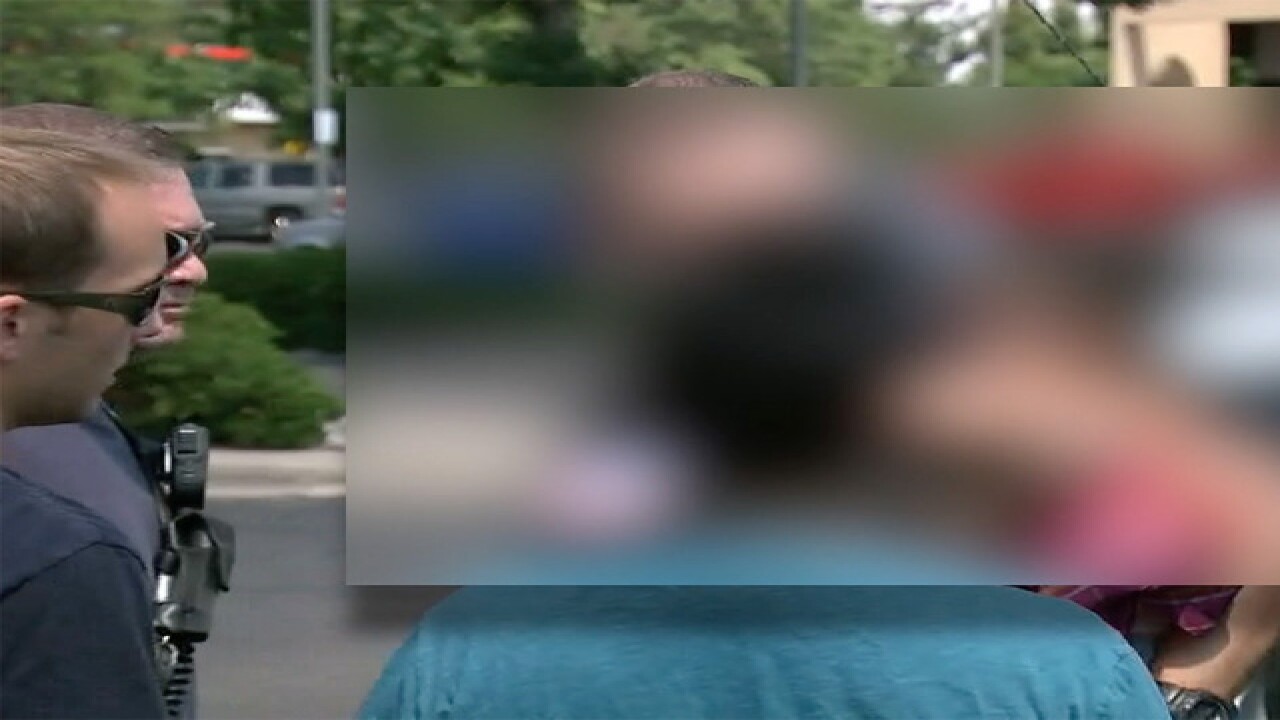 AURORA, Colo. -- A little girl is safe after she was accidentally locked inside a hot car in a parking lot in south Aurora Friday afternoon.

The mother of the child said she turned on her car and then put her child in the back seat before closing the door. That's when all four doors of her car automatically locked, trapping the girl inside.

Aurora Fire crews had to break one of the windows to get inside and unlock the doors. The issue that worried officials the most? The mother had also accidentally turned the heat on in the process, according to officials at the scene.

The girl was eventually pulled out and handed over to the worried mom.

Firefighters are urging parents to never leave kids or pets inside a car -- even if it's just for five minutes.

"Even on a 70 degree day we can see temperatures well over a hundred degrees very quickly so a minute in the car for the kid is too long," said North Metro Firefighter Mike Daugherty. "It seems easy, I'm not going to forget my kid in the car but anybody can do it -- anybody can have a lapse of memory."

Twenty-three kids have already died from vehicular heat stroke so far this year according to kidsandcars.org, a national nonprofit organization dedicated to preventing injury and death to children.

Daugherty said there are easy ways parents can prevent a lapse of memory, and accidentally lock their kids in a car.