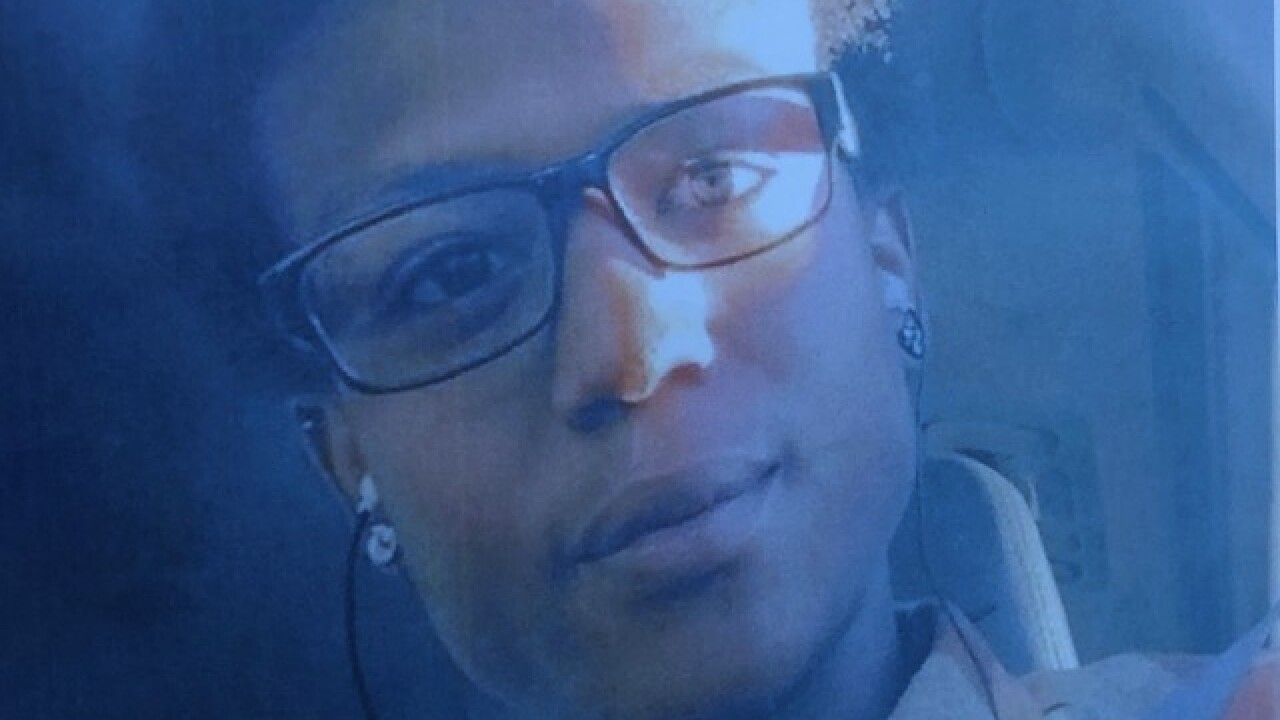 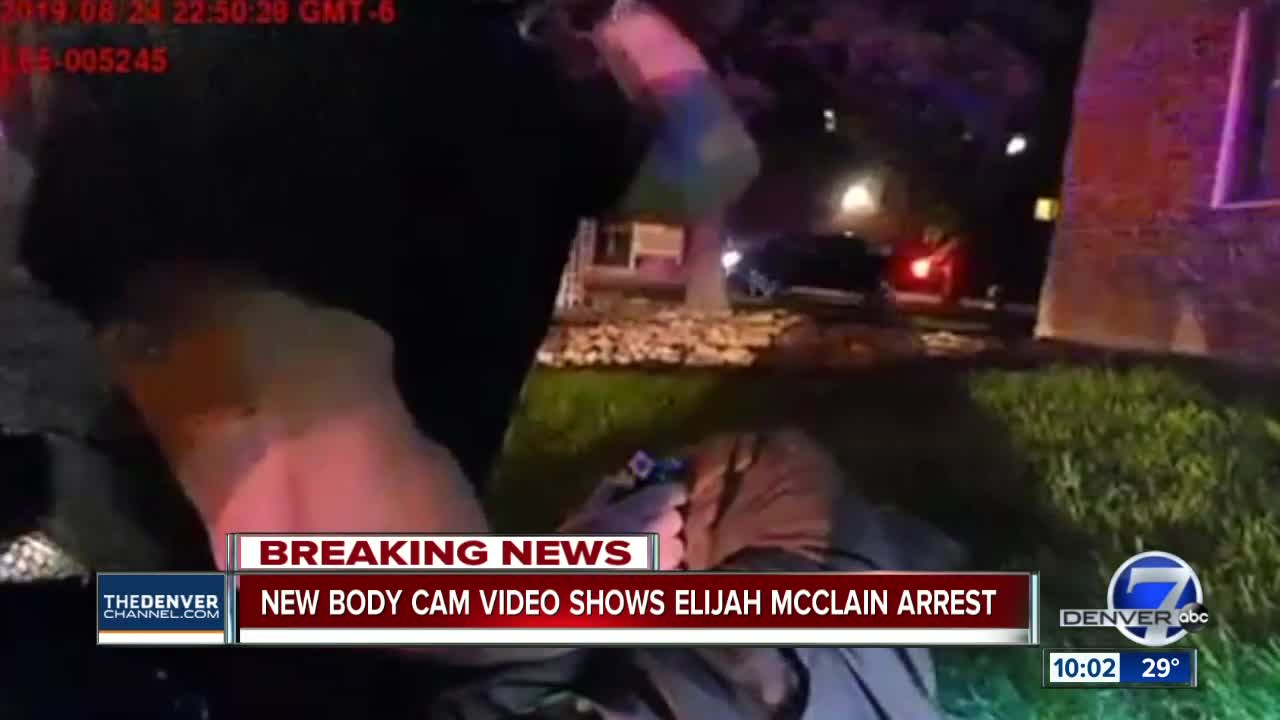 AURORA, Colo. – The officers involved in Elijah McClain’s confrontation and arrest will not face criminal charges, according to a letter released by the 17th Judicial District Attorney’s Office Friday evening.

“Although extensive, the scope and character of the intrusion by law enforcement officers in effecting Mr. McClain’s detention was not itself a criminal act,” the letter reads. “There is no evidence that any of the officers sought to cause injury or death to Mr. McClain. Rather, evidence suggests that they exercised a degree of force they believed necessary to detain him and investigate into his possible criminal activity. Perhaps more importantly, in any homicide prosecution, the prosecution must prove beyond a reasonable doubt that the involved individual’s actions caused the death of a person.

“Applying the facts of this incident, to the applicable Colorado law, the evidence does not support the filing of any state criminal charges against the involved officers for the unfortunate and tragic death of Mr. McClain.”

After the body cam footage played out, Aurora Police Chief Nick Metz said he had ordered a review board to convene so that they review whether force used was within department policy.

He mentioned that if that view board fines any issues that they believe violated policy, police will reach out to force experts outside of the Aurora Police Department to evaluate whether they need to change policies or practices when interacting with the public.

Events that led to man’s confrontation with police

McClain had just purchased some tea at a convenience store on August 24 and was on his way home when Aurora Police made contact with him on Billings Street, just north of Colfax.

Investigators said they had received a call about a suspicious man wearing a ski mask and waving his arms. They said McClain resisted when they tried to detain him, and a struggle ensued.
Officers responding to the scene then requested that a paramedic administer medication (a dose of ketamine) "due to the level of physical force applied while restraining the subject and his agitated mental state."

The 23-year-old suffered a heart attack on the way to the hospital and later died.

A week after his arrest, police told our partners at the Denver Post there were no allegations that Elijah had done anything criminal.

Family calls for body camera footage to be released

More than a month after his death, on Oct. 1, McClain’s family demanded an independent review of the case, and asked that the body camera footage be released to the public.

The family’s attorney, Mari Newman, said police her and the family, the body camera footage.

"He is laying on the ground vomiting, he is begging, he is saying, 'I can't breathe.' One of the officers says, 'Don't move again. If you move again, I'm calling in a dog to bite you,'" she recalled, talking about the body camera footage.