Drone worth more than $1K stolen in Aurora 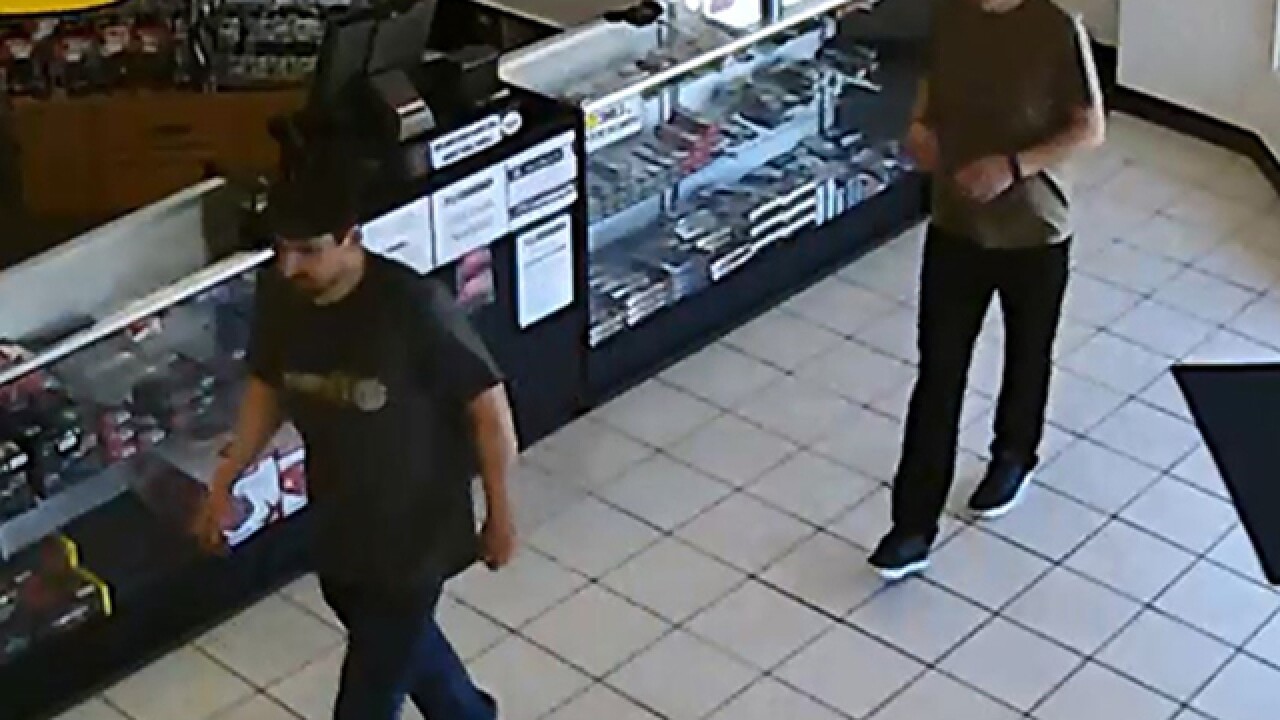 Thieves who grabbed random boxes from the front of an Aurora store got away with pricey stock.

Online searches show the Phantom 4 retails for about $1,400.

The suspects are white males in their late teens or early 20s. They’re both about 6 feet tall with slim builds. They drove away with a white woman, who has a piercing between her upper lip and nose, in a gold Honda Accord. The vehicle has a temporary license plate in the upper left corner of the back window, with a number that may begin with “NY” or “N2.”

The suspects nearly hit someone in a parking lot as they fled, a witness told police.

RC Hobbies’ owner reported that a similar theft happened at the location in Littleton, as well.