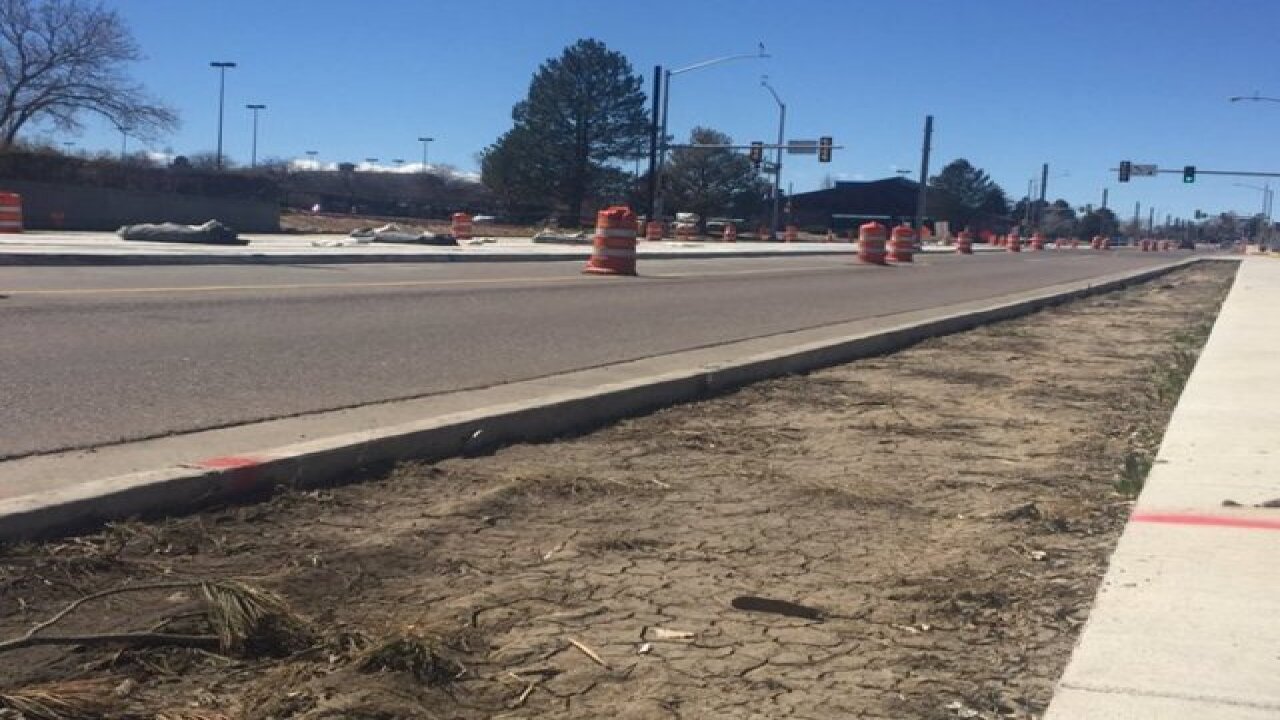 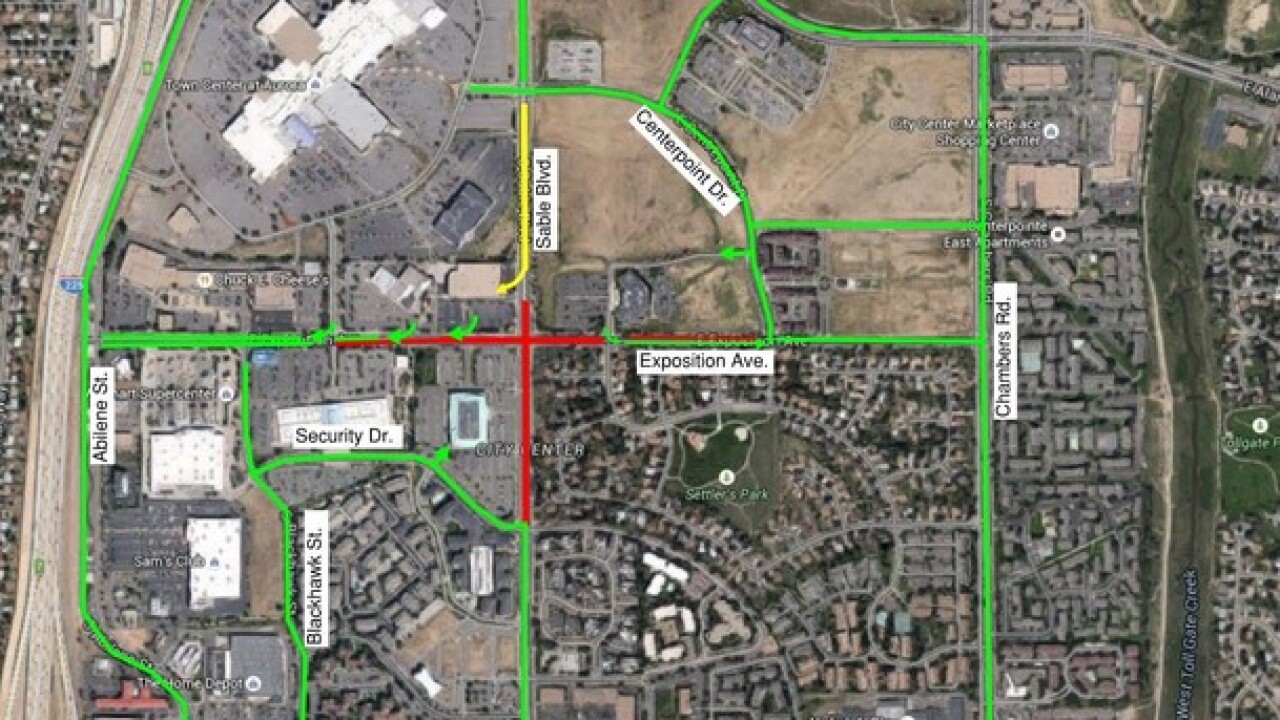 A major intersection in Aurora is set to close for possibly weeks starting as early as Sunday night.

The Sable Boulevard and Exposition Avenue intersection will be closed as crews continue to build the Aurora Line/I-225 Rail.

The project will extend the line north of Nine Mile station to the University of Colorado A Line, which will go to Denver International Airport starting April 22.

The closure adds to a list of other roads in the area which have been shut down for the construction.

Owners of nearby businesses said the roadwork is now having a toll on sales and business overall.

“At first we were worried that we were going to have to close our doors,” said Kristina Mowery, who manages Helga’s German Restaurant and Deli off Exposition Avenue.

Mowery said they’ve since gotten help from the city of Aurora, who has helped pay for advertising.

“We look forward to the light rail opening,” she said, “because I’m sure that will bring more business than before, but right now it got us worried for a while.”

“They didn’t tell us how long it’s going to be taking,” he said.

He argued his business has been suffering for three years since closures began near his market for the light rail. This week’s closure will only add to the pressure.

He added that, at one point, there was no access to his market because of road closures.

Mowery said they plan to just wait it out with construction set to finish by this winter. “[I'm] Hoping that it finishes soon,” she said.

The Regional Transportation District (RTD) recommends northbound and southbound drivers use Chambers Rd. or Abilene St. Eastbound and westbound drivers should use Mississippi or Alameda Ave.

Below, a detailed view of the road closure (in red) and some of the open roads during construction of the Aurora Line.