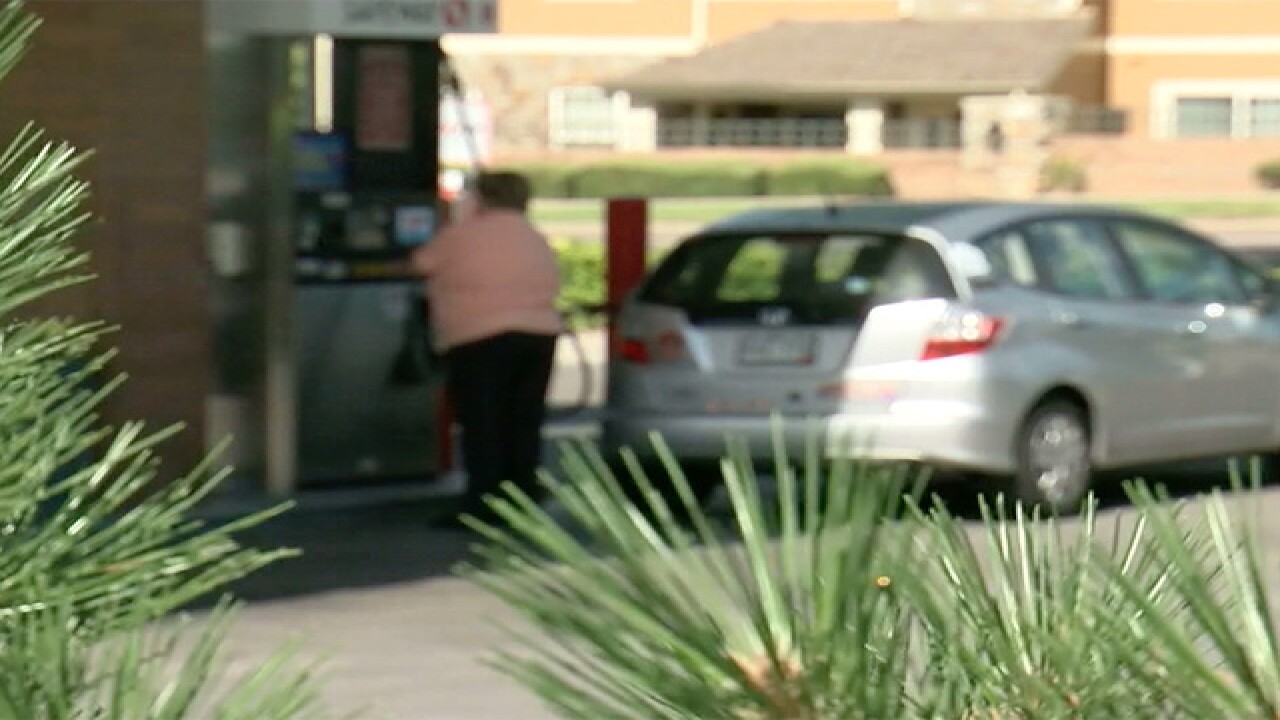 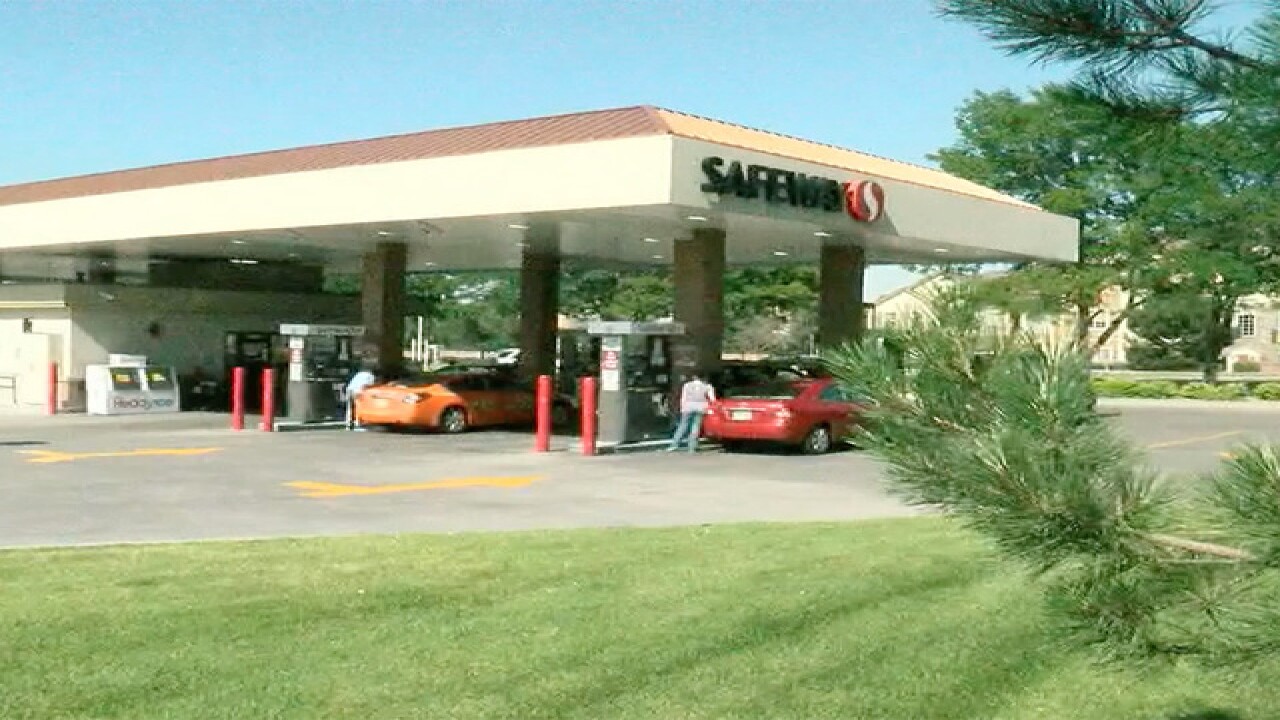 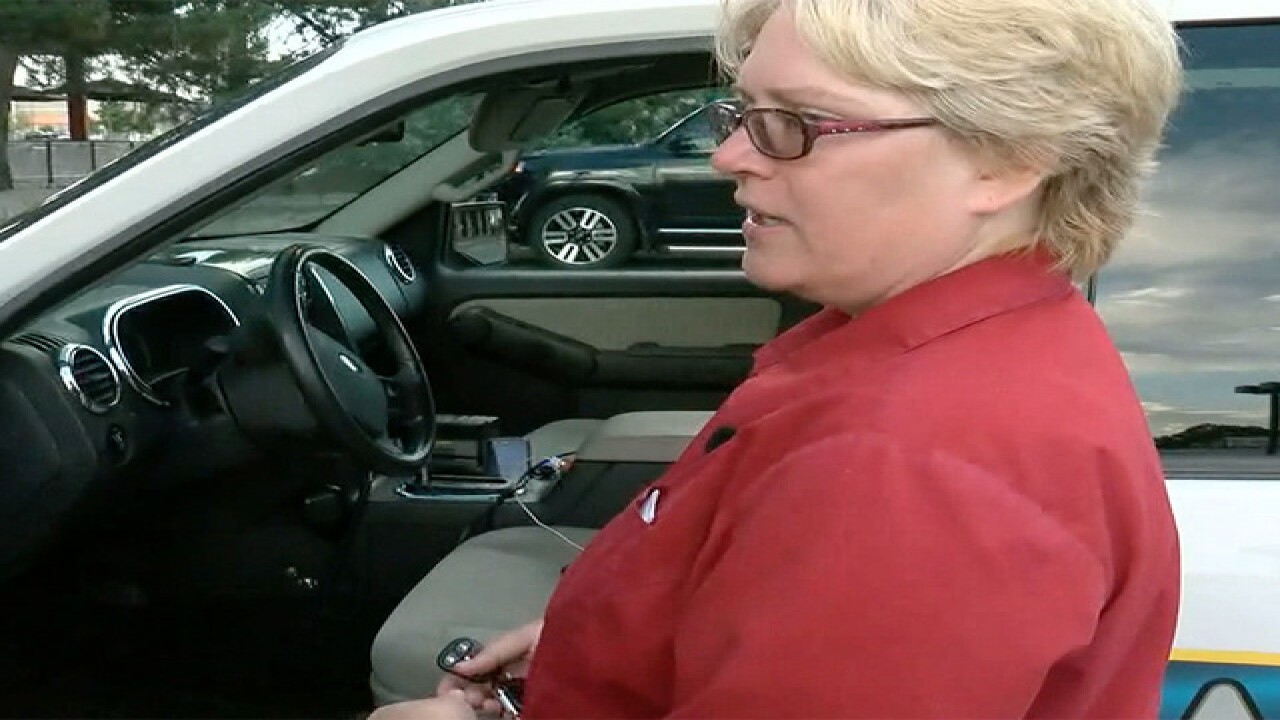 AURORA, Colo. -- An Aurora woman carjacked at gunpoint at a gas station in broad daylight wants to warn others.

”I had just finished pumping gas and was about to get into the car, when I felt a tap on my shoulder," said Heidi Gutierrez. ”I turned and there was a guy with a gun pointed right at me.”

The man demanded her keys, keeping the gun on her the entire time and threatening her.

"He said, 'I’m going to shoot,' when he couldn’t find the keys," said Gutierrez, "And I said, 'But they’re right there. And then he found them and he took off."

Aurora Police said they were actively looking for a blue, 2008 Ford Fusion with Colorado Plate 950 SFW. It has a Harley Davidson sticker on the rear window.

So far, it has not been located.

"It was very scary — and it’s scary that it’s going to happen here in Aurora on a busy street broad daylight," said Gutierrez, who said only one person saw it happen. "I wasn’t paying attention. The people who were around me pumping gas when my car was taken, they didn’t see it. We need to pay attention and protect each other."

Gutierrez said he took off with her purse, ID and credit cards, but most difficult, photos of her late husband, who was murdered 20 years ago in California.

"I was in shock. I have a previous husband that was murdered in a carjacking, so I was just like, 'is this my time? I was scared to death,'" she said.

She was not hurt, and she said it was caught on surveillance video.

Police said they are looking for a white man, 25-30 years old, wearing a camouflage bandana and straw hat.