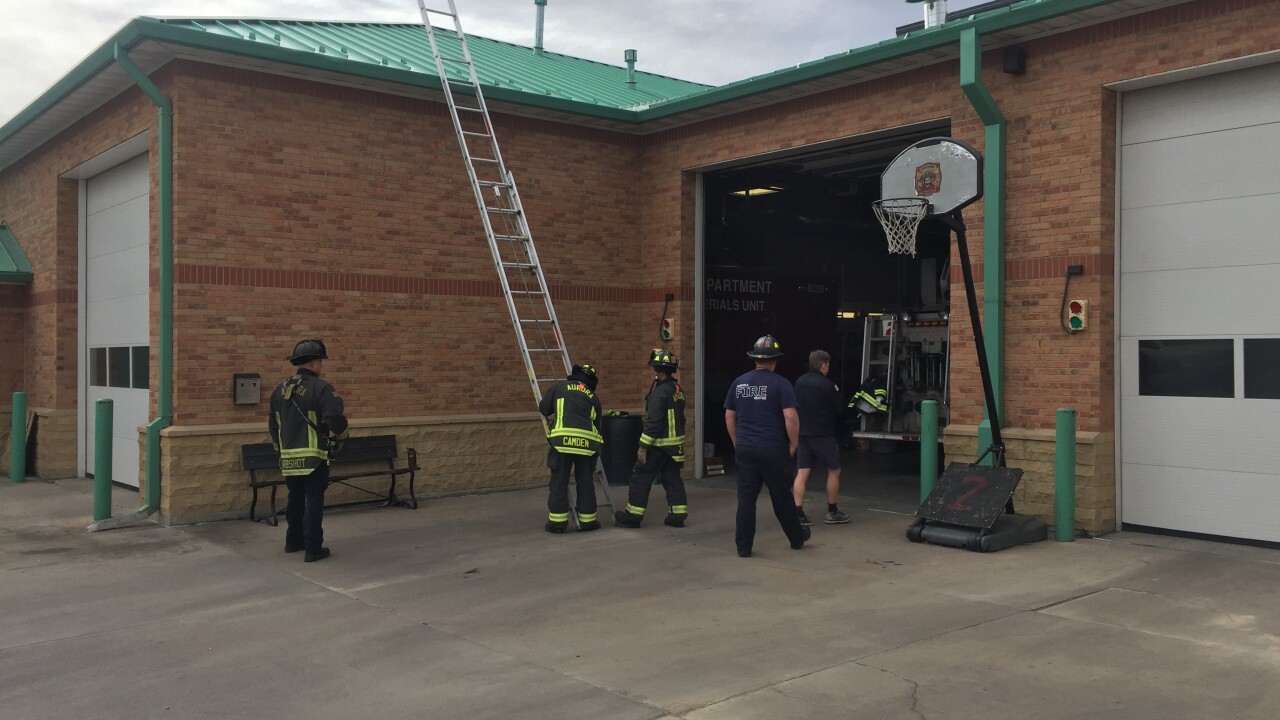 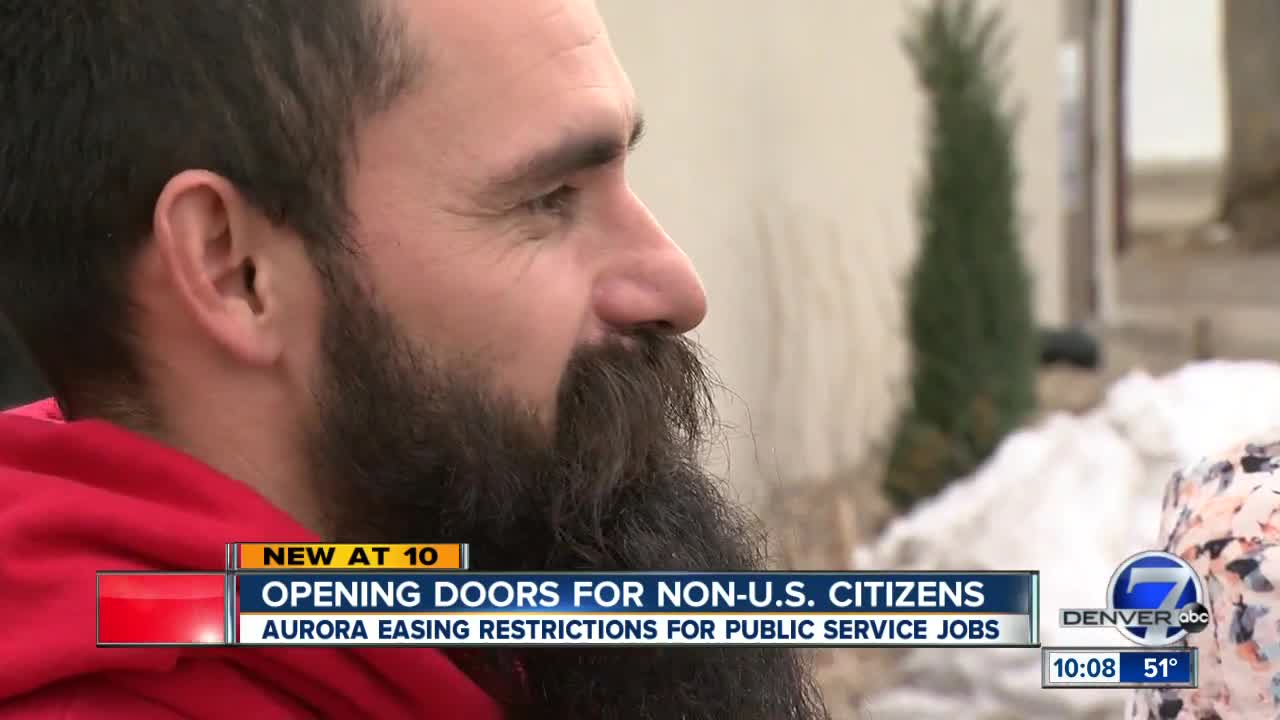 AURORA, Colo. -- The City of Aurora says it's losing good police and fire candidates to other cities — and now they're trying to do something about it.

The city is moving closer to allowing people who are not U.S. citizens to apply for those jobs.

People like Phoenix Urbina, who tell Denver7 a new hiring proposal in Aurora could be a game changer for her family.

"If they make it legal, he'll do it and I'll support him," she told Denver 7.

The City of Aurora is considering allowing people who are not American citizens to become members of the police and fire department. The city and the city council have already recommended the change.

"This is a good concept, especially for the city of Aurora," said City Council member Charlie Richardson.

One-in-five people living in Aurora was born outside of the U.S., according to Richardson, who says the city's police and fire departments are losing good people to other cities offering better pay and benefits. This move would level the playing field.

"It's a good idea based on the diversity of our country and our city," he said.

Urbina translated for her husband Adan, who is not a U.S. citizen and. Under the proposal, he would need to obtain a valid visa to apply for a position in Aurora.

"He thinks it would be a good idea because it would be nice for the people to be protected by all different cultures and races of people," she said.

"I'm not anti-immigration but this is crossing the line..our civil servants should be citizens...bottom line," said one commenter on our Facebook page.

Urbina said that kind of attitude makes her skeptical about her husband's chances.

"Even I, as a U.S. . citizen, wouldn't feel I would be accepted if I were to apply for something like that because of my color and my nationality. But I think it's a really great idea," she said.

Adan says that if given the chance, he'll make his family proud.

"And I would support him 100 percent," said Urbina.

It looks like this proposal will be a reality. Members of the city council on a safety committee unanimously recommended the proposal.

The Civil Service Commission is meeting again in May to hammer out the details.