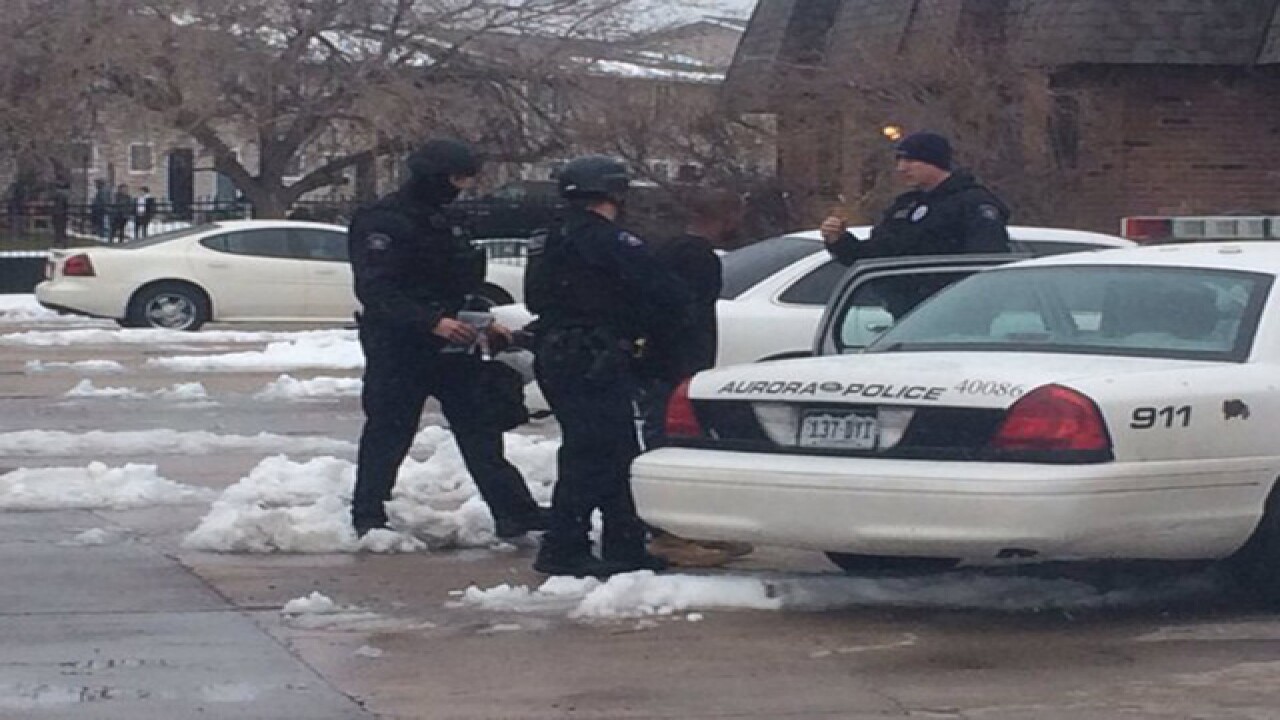 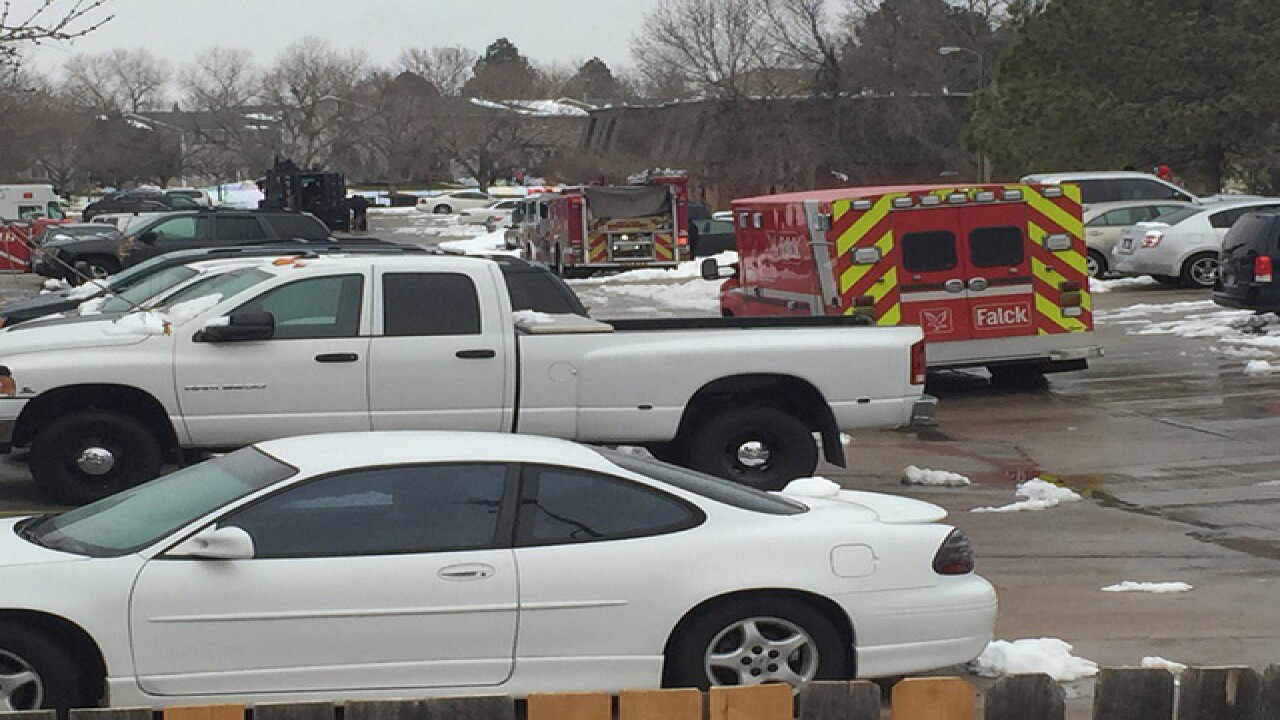 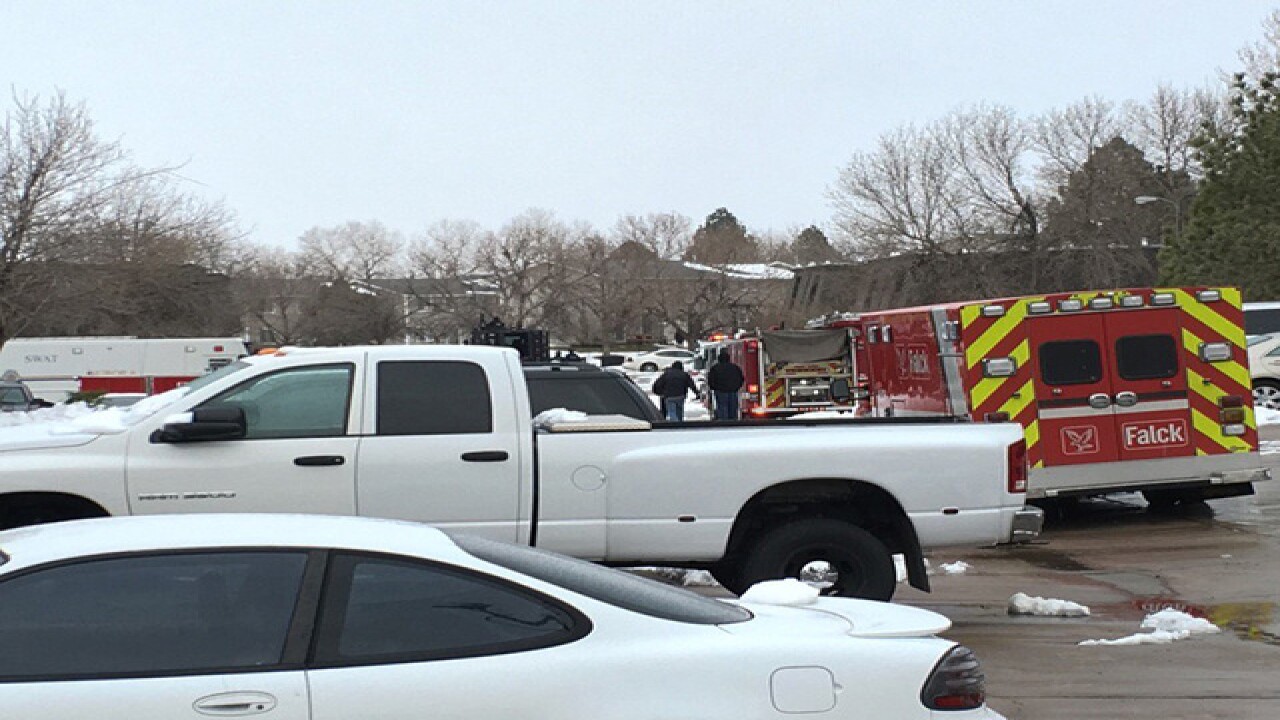 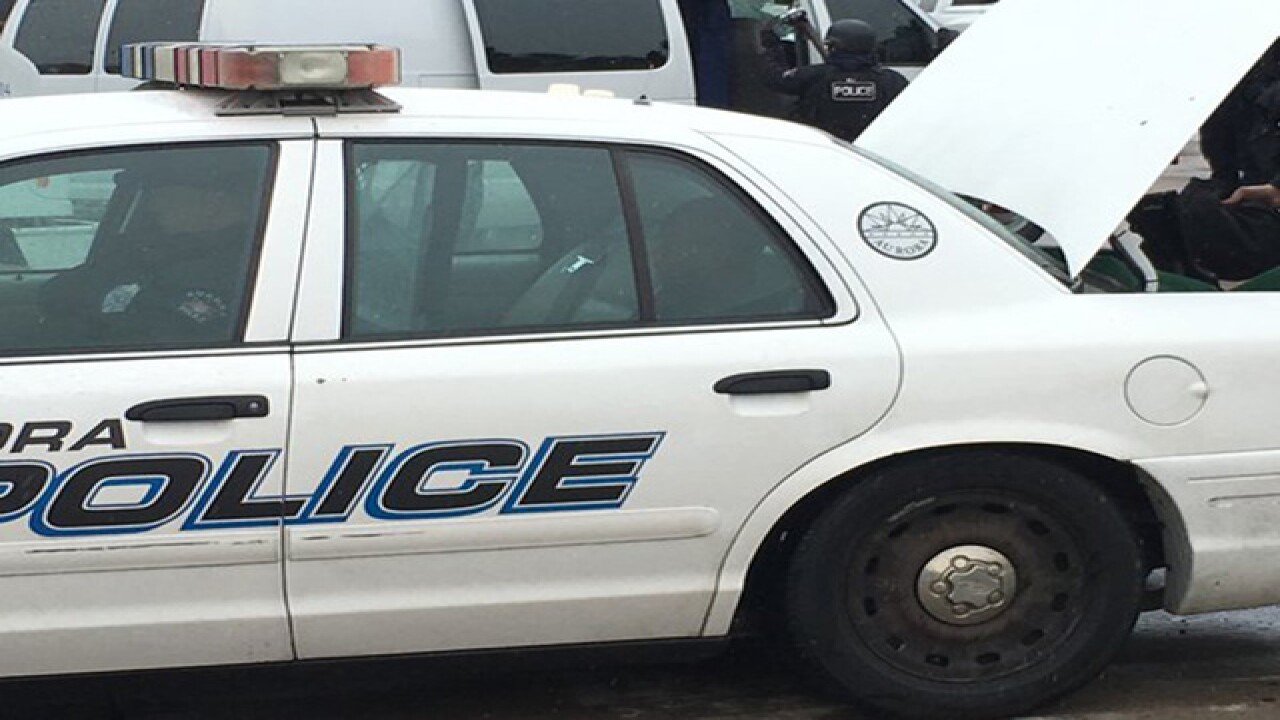 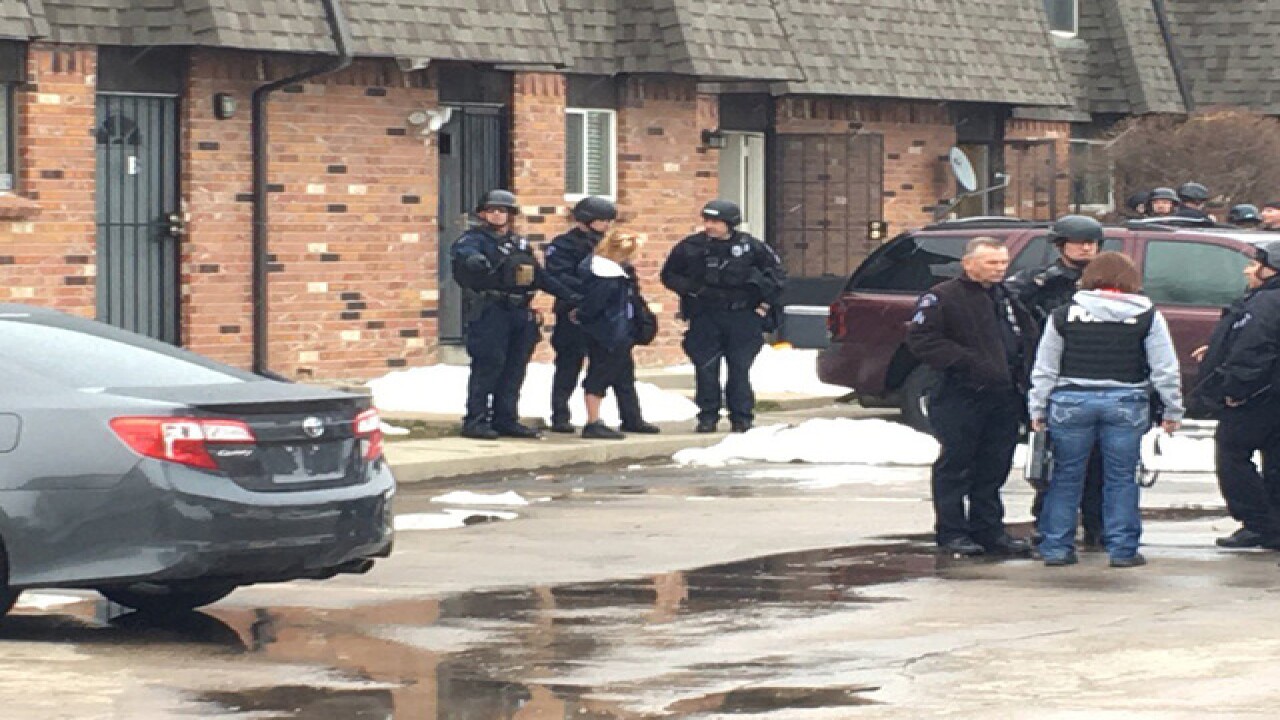 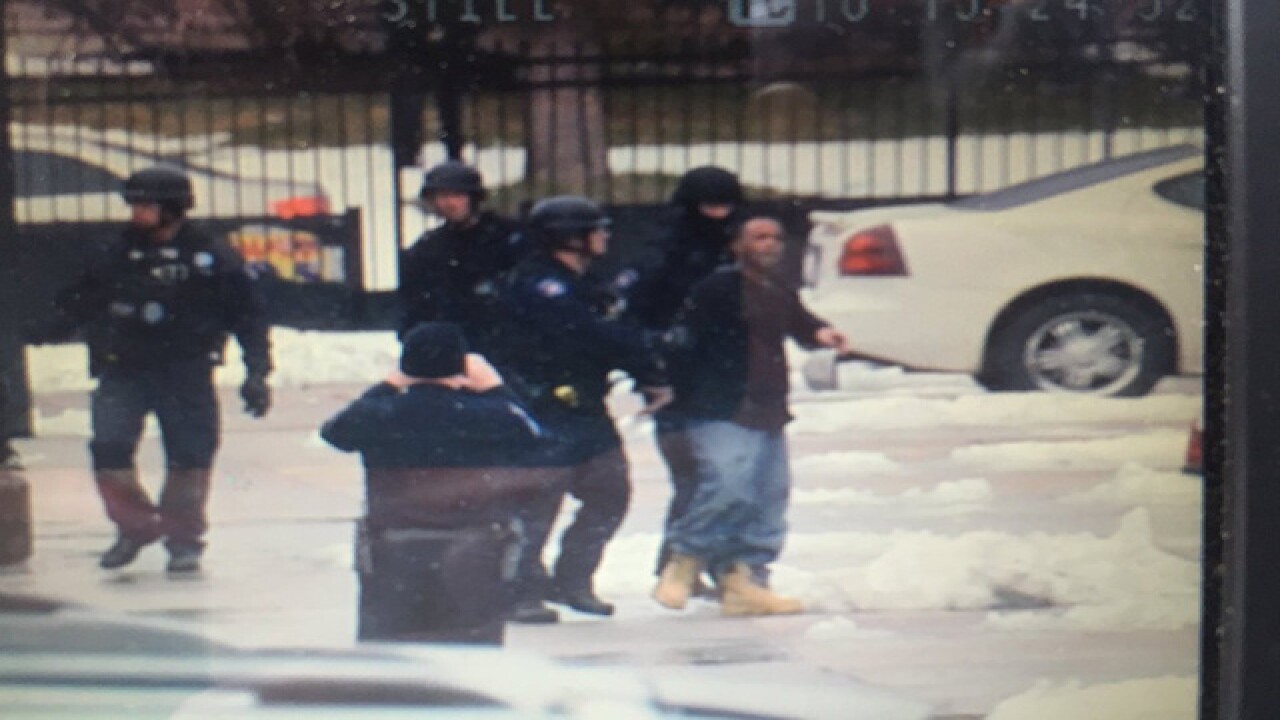 Two suspects who were holed up inside an apartment near Gateway High School in Aurora were detained Friday afternoon, almost two hours after officers responded to the area.

A man and a woman were taken into custody by Aurora Police Department officers at around 5:45 p.m. Police initially said they were looking for a possibly armed male suspect. That suspect surrendered to police and the woman was later detained.

We have a man in cuffs at the scene in Aurora near Mississippi and Sable @DenverChannel pic.twitter.com/Ey7rKZohBp

Gateway High School was placed on a brief lockdown as as officers helped "with the release of students."

#APDALERT: @olympianupdates was placed on lockdown as a precaution earlier, APD was on scene assisting with release of students.

The lockdown was put in place at 2:45 p.m. but has since been lifted, according Aurora Public Schools spokesperson Patti Moon. No other school near the area was affected, Moon said.

Below: Map of where the SWAT situation unfolded.