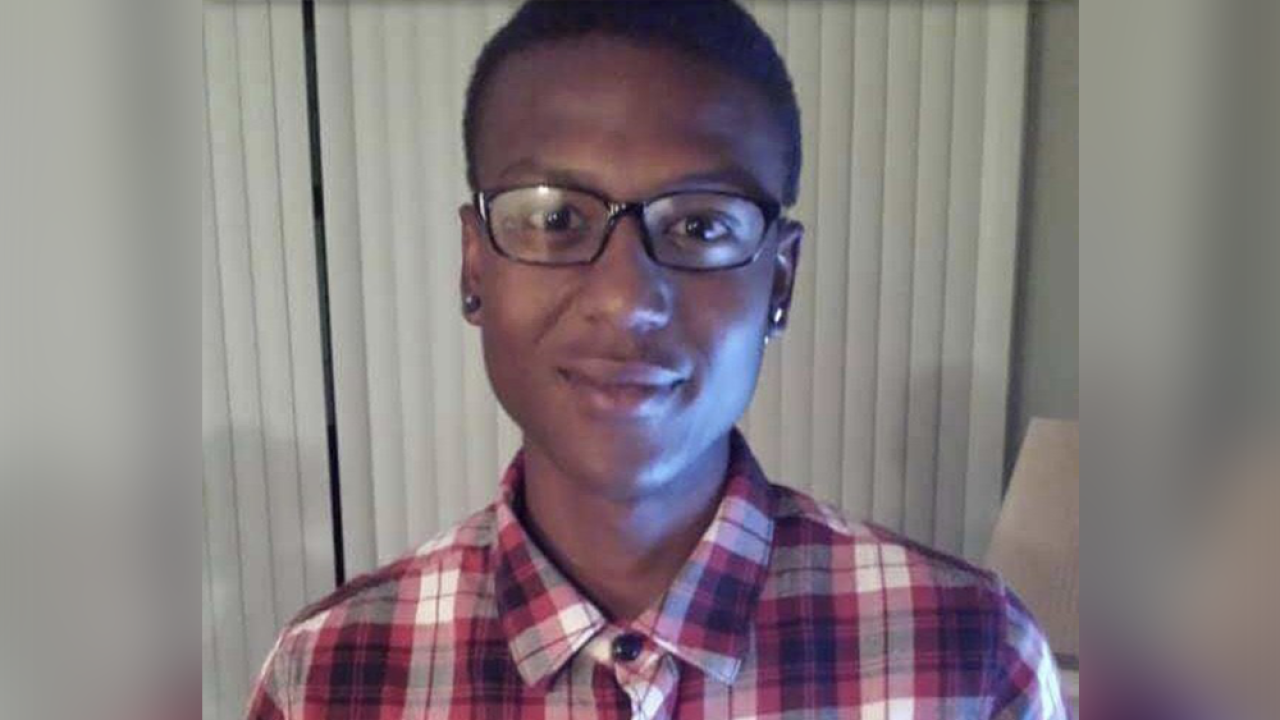 AURORA, Colo. – Aurora Interim Chief of Police Vanessa Wilson has opened an internal affairs investigation in connection with the alleged behavior of several police officers at the site where Elijah McClain was approached and arrested by police last year.

In a statement, Wilson said she learned Thursday "of allegations by an Aurora Police Officer alleging multiple Aurora Police officers were depicted in photographs near the site where Elijah McClain died."

The cryptic late-night statement by Wilson does not go into details about what those photographs show, but they were serious enough to immediately order an internal affairs investigation. That investigation was completed Monday evening, Wilson said.

The officers involved were all placed on paid administrative leave in non-enforcement capacities, according to a prepared statement.

Aurora Mayor Mike Coffman on Tuesday tweeted that he was "deeply concerned over the facts surrounding the photographs that [Wilson] has shared with me."

"I understand that there are due process procedural requirements that are in progress," Coffman tweeted. "I will comment on the case once the investigation is complete."

Aurora Police spokesperson Officer Matthew Longshore said Tuesday the photos were reported to the department by a fellow Aurora officer. He said the police chief review board – comprised of the department’s three division chiefs and the deputy police chief – are now reviewing the photos and will make a decision on whether, or how to, punish the officers.

Longshore said that the officers could potentially be terminated depending on the review board’s decision. Officers would also be able to appeal the decision.

Mari Newman, the attorney for McClain’s family, said in a statement Tuesday morning that APD found “a new low.”

“This is a department where officers tackled an innocent young black man for no reason, inflicted outrageous force - including two carotid chokeholds - for fifteen minutes as he pled for his life, joked when he vomited, and threatened to sic a dog on him for not lying still enough as he was dying,” Newman said in a statement. “They tampered with their body cameras to hide the evidence. They exonerated the killers. They deployed riot police and spewed pepper gas on peaceful protestors at a vigil of mourners playing the violin. And now this.”

Omar Montgomery, president of the Aurora branch of the NAACP, said Tuesday afternoon that he had not seen the photographs in question but said the issue "is something that further erodes that relationship" between Aurora police and the community.

"But if the officers are held accountable and it's held up, I think that is something that is a good first start," Montgomery said.

Monday’s announcement was the latest in a series of public relations disasters over the past year for the embattled police department.

Earlier Monday, Wilson spoke to Denver7 and other local news outlets after her officers pepper-sprayed protesters during a Saturday demonstration in which hundreds gathered to demand justice in the death of the 23-year-old, who died after the encounter with police in August of last year. Wilson made no mention of this internal affairs investigation Monday evening, despite pledging to show transparency and rebuild trust in the department when she took on the job at the beginning of the year.

Wilson defended the actions of the officers, claiming agitators were throwing rocks at officers and were trying to breach fences protecting the Aurora Police Department headquarters.

Coffman has called for a special city council meeting Tuesday to hear from police about their response to Saturday's protests over the death of Elijah McClain.