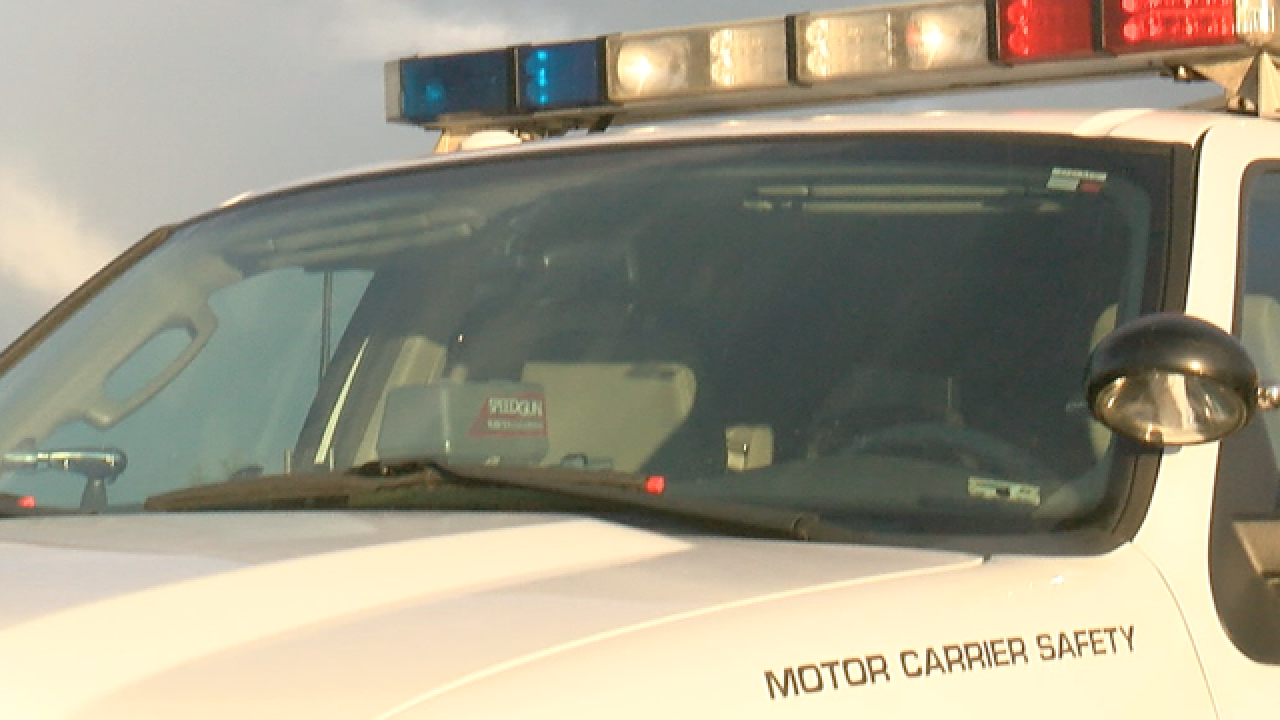 An Aurora police officer who slipped on ice and shot a suspected car thief in December will not be charged with a crime, Denver District Attorney Mitch Morrissey announced Thursday.

The officer, David Musgrave, was working with the Colorado State Patrol on an auto theft task force Dec. 17 when authorities spotted Christopher Padilla, who was known to be a member of an auto theft ring.

Padilla stopped his vehicle, got out and Musgrave exited his vehicle, slipped on ice and his gun went off. Padilla was taken to a hospital, was later released then booked the Jefferson County jail.

"We do not believe there is a reasonable likelihood of proving, beyond a reasonable doubt, that in the circumstances involved here Investigator Musgrave was reckless in arming himself as he got out of his police car," the district attorney wrote in a letter to Aurora Police Chief Nick Metz.

This story came from our partners at The Denver Post.