Aurora nonprofit gets homeless into shelters on cold nights 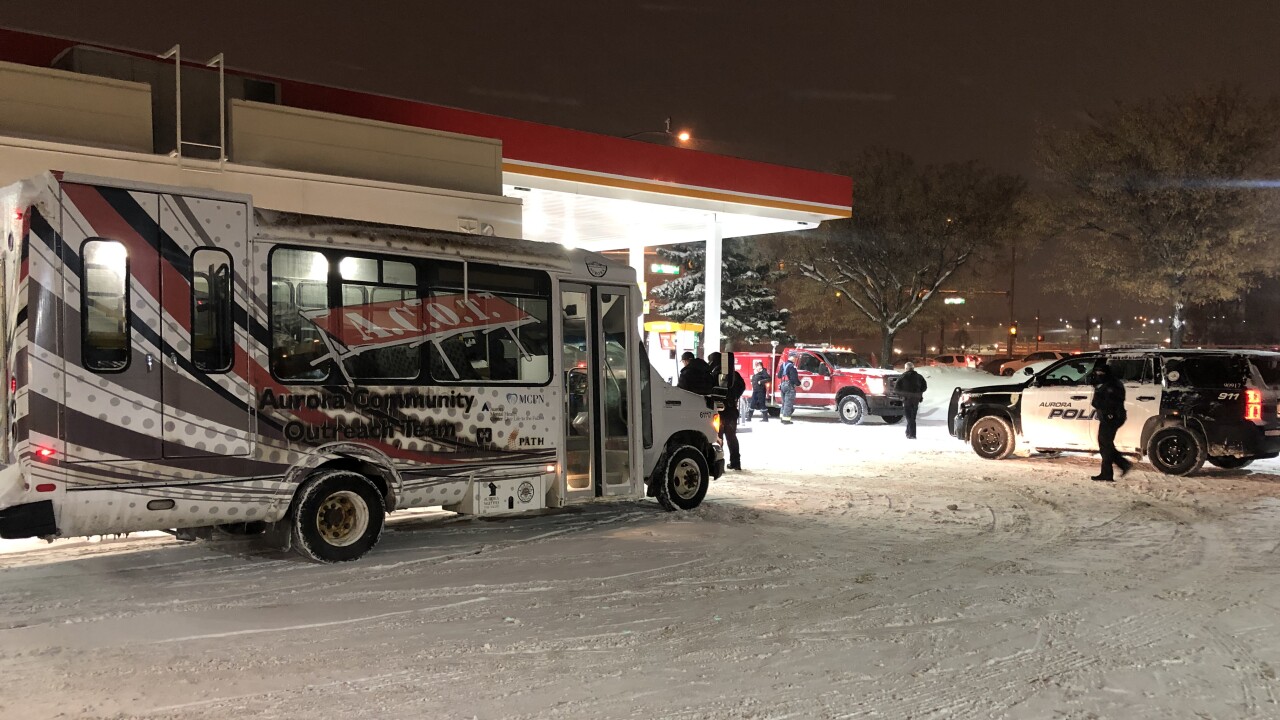 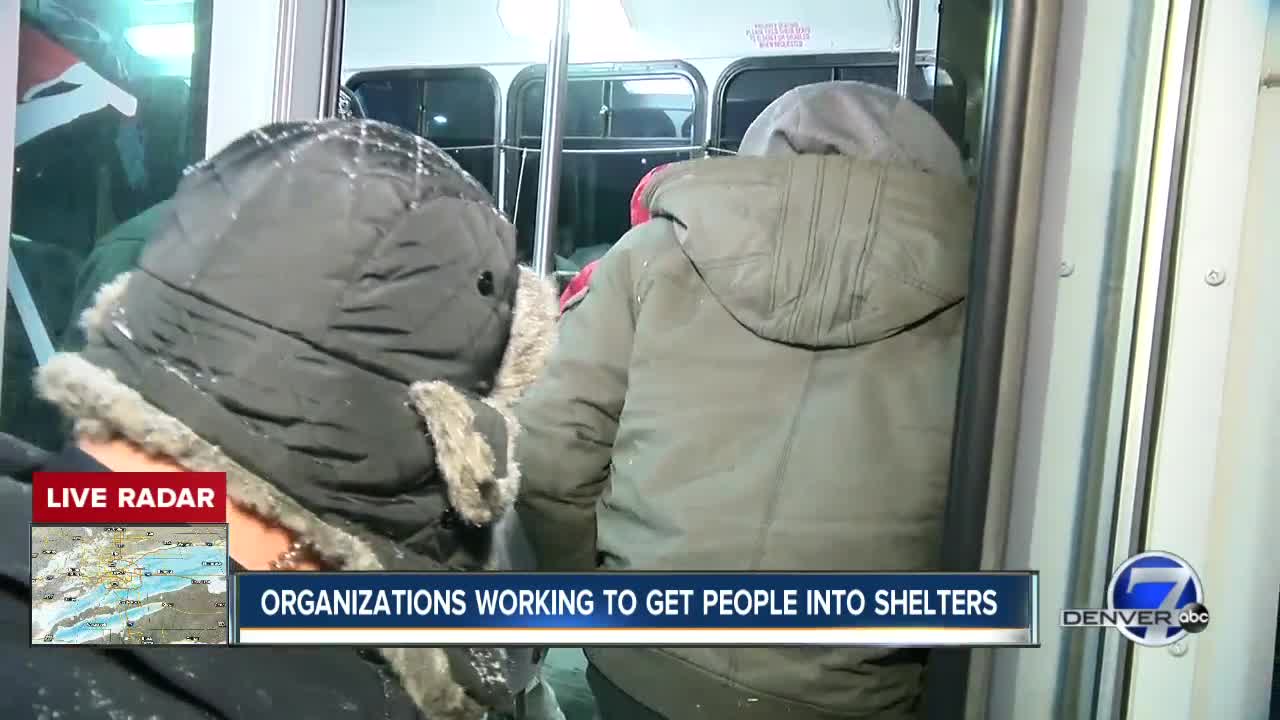 AURORA, Colo. — A local nonprofit found themselves with shelters at full capacity as temperatures dropped to near zero Tuesday night, but that didn't stop them from bringing people out of the cold.

“There’s just more need than we have right now between these two shelters,” Cindy Robles, with Aurora Warms the Night, told Denver7 Tuesday. “We probably have over 300 people and I probably have a dozen people on my voicemail right now looking for a space to stay tonight.”

The no-profit says they coordinate with local churches to provide additional shelter when they reach capacity.

When the temperature drops below 20 degrees, volunteers with Aurora Warms the Night, as well as Aurora police officers and paramedics, drive around town looking for people in need of shelter. They also hand out blankets and warm food.

The nonprofit has a yearly budget of $25,000 for hotel vouchers. They have used about half of that budget this week alone. They got funding for an addition nine hotel rooms Tuesday night but are getting dozens of calls for help.

“Some people are working but they are living in their cars,” Robles said. “One woman has a 2-year-old daughter, it’s just her and her daughter staying in a car, another was a family of three.”

Aurora Warms the Night says they could really use donations of warm weather items like blankets, coats and hand warmers.