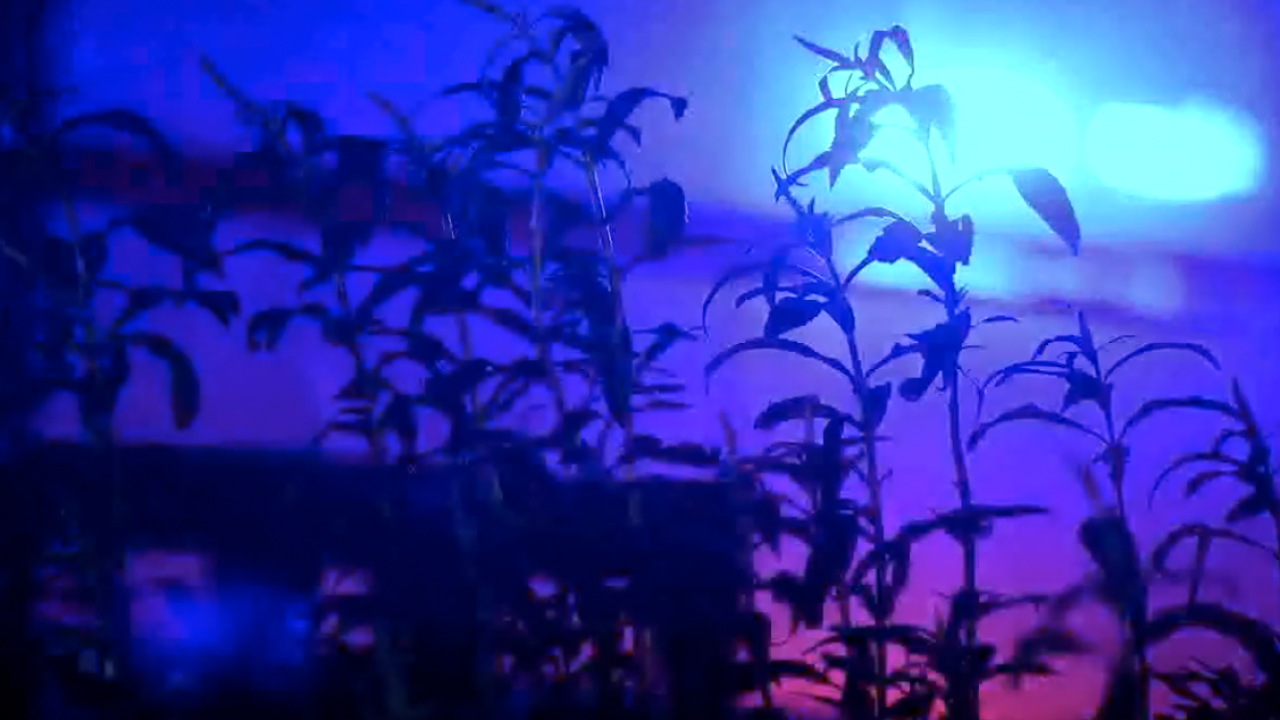 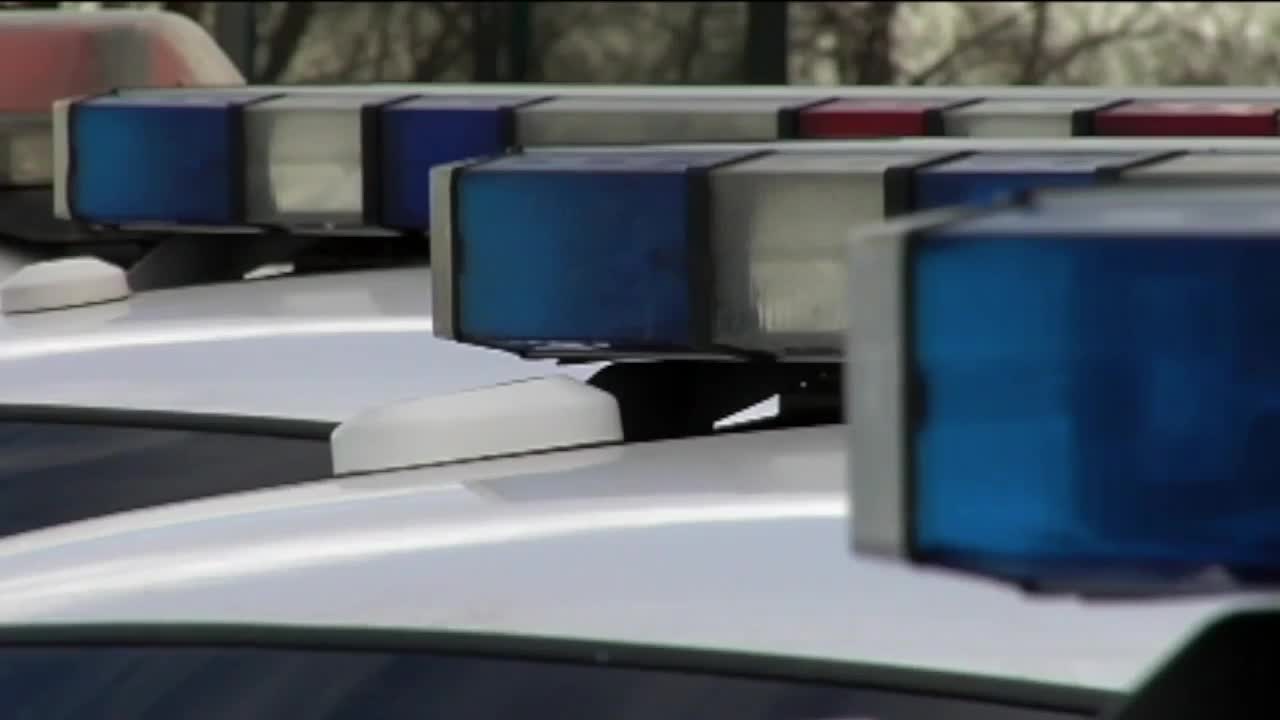 AURORA, Colo. -- Police reform has been a top priority across Colorado this year. Now, Aurora is considering the elimination of another standard police procedure: An all out ban on what are called "no-knock" warrants where police try to serve a warrant without first knocking and announcing their presence or purpose prior to entering a given household.

“Why don’t we get it now while we’re looking at reforms?” Aurora City Councilwoman Angela Lawson said.

Lawson proposed the ban on "no-knock" warrants after seeing what happened to Breonna Taylor in Louisville, Ky., earlier this summer.

“That’s what inside of me, that case - and that could potentially happen in Aurora. It could, you can’t say that it won’t,” she said.

Denver7 got statistics from Aurora police for the last three years.

They had ten "no-knock" warrants to serve but only served half. Compare that to 315 knock and announce warrants over the same period.

“If you announce yourself ahead of time then you’ll either be in danger or that evidence will be destroyed,” DU Associate Law Professor Ian Farrell said.

He said safety is a main concern.

“I think that really comes down to balancing the danger to individuals versus the what the police are tempting to do,” he added.

But it's overall safety Lawson said she's concerned with. She points to the ban already in place in Louisville, Ky.

“I’m looking at who else could be in the house that could potentially be hurt. And also the harm that the officer could have if they do this particular tactic because you don’t know. Someone’s coming to your house, you don’t know who it is, what may be the first thing you might do?” Lawson said.

It will go before study session Monday night and could be voted to the floor of council. But Lawson intends to bring it there even if it doesn't get the votes.

“I know a lot of this is not happening Aurora but what if I did? And I think we need to be more proactive instead of being reactive. It could happen,” she said.

Another police reform at least one councilperson is looking to knockout.