$500K bond for suspect in armored car shootout in Aurora 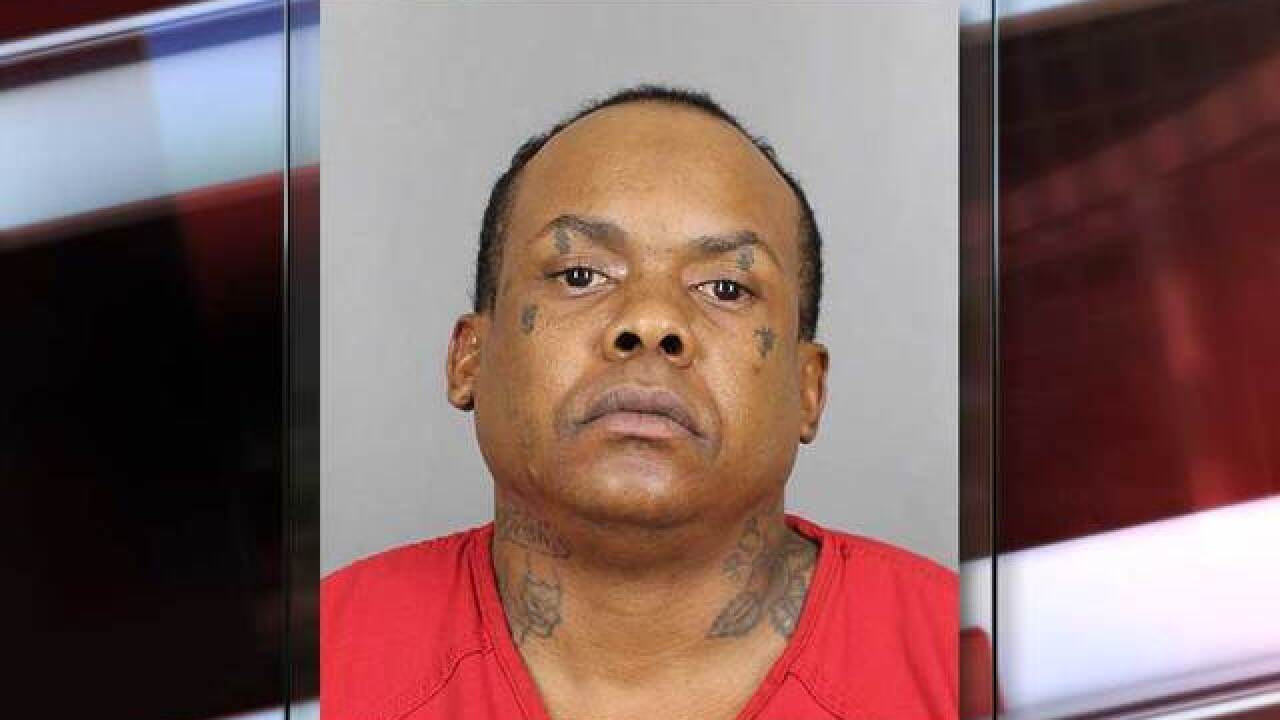 ARAPAHOE COUNTY, Colo. -- Bond has been set at $500,000 for the man arrested after a shootout with an armored car guard.

Carl Rumph was initially hospitalized for his injuries, but was treated and released and was booked into the Arapahoe County Jail.

Rumph is suspected of trying to rob an armored car outside a Wells Fargo Bank in Aurora on Monday. It happened as a Brinks truck driver was servicing the bank’s ATM.

“It was like boom, boom, boom,” said one witness who heard the exchange of gunfire.

Rumph is scheduled to be in court Friday.