One dead in high-rise fire at Heather Gardens 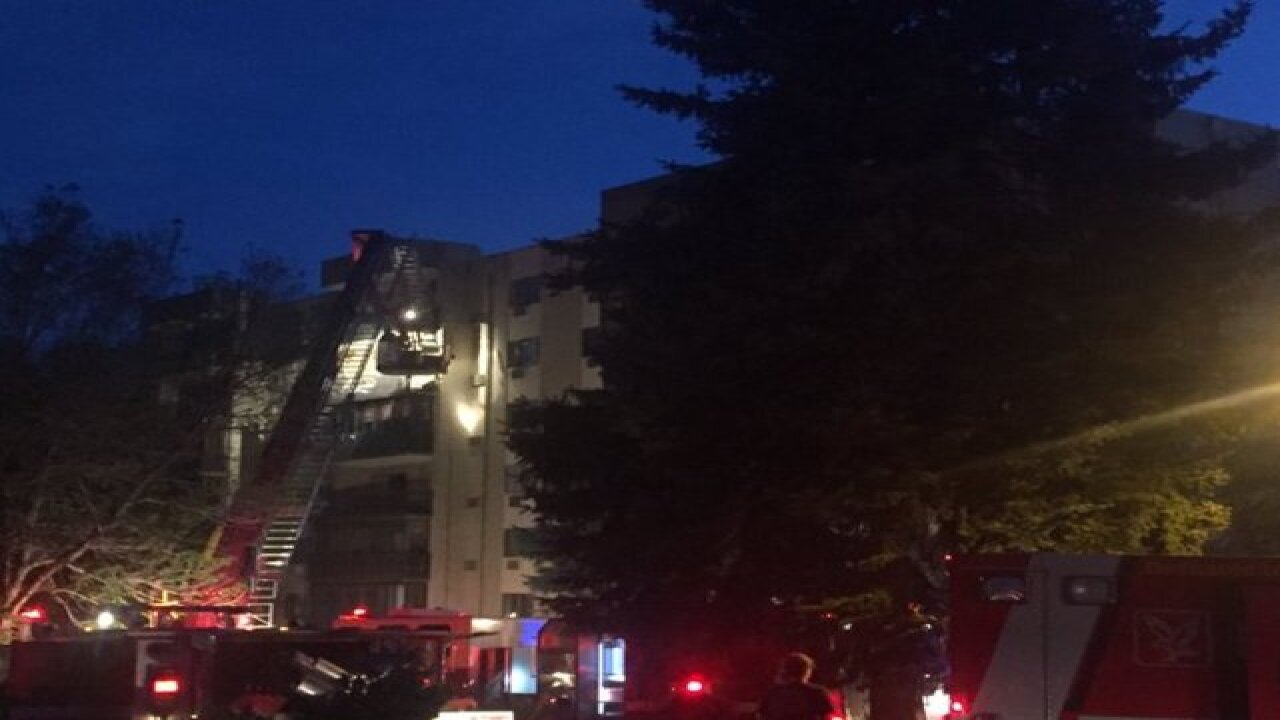 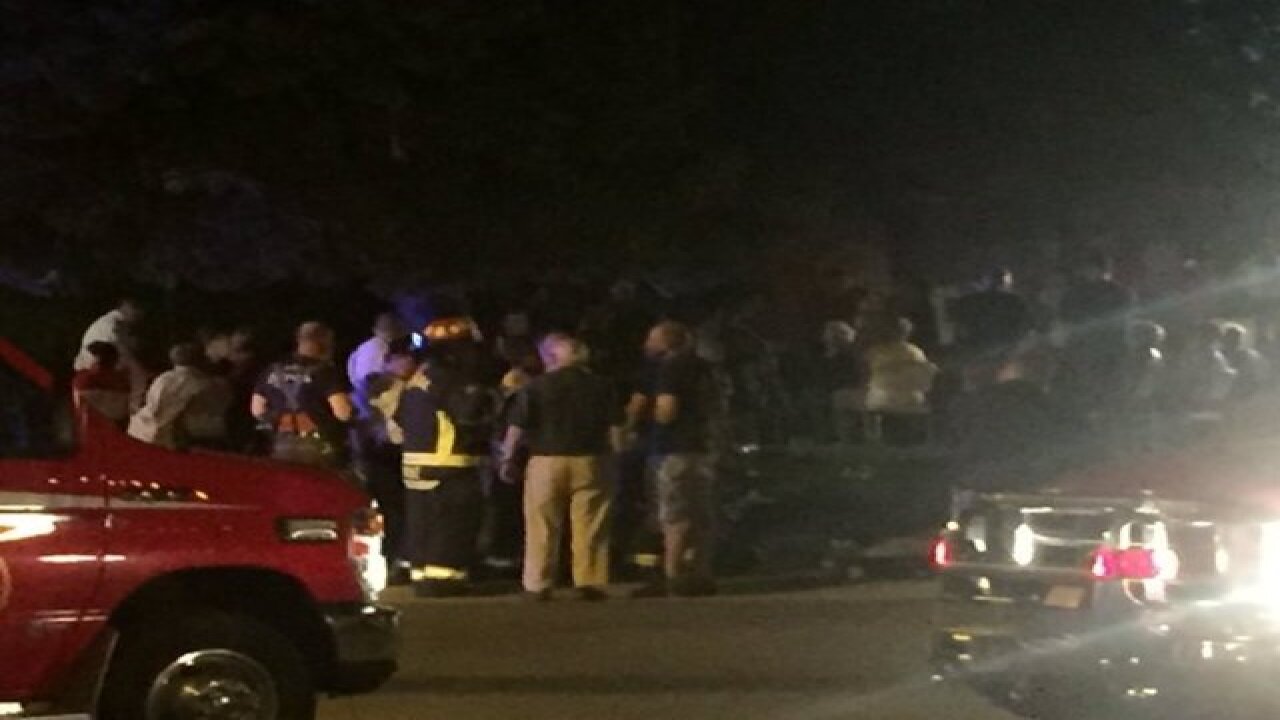 A fire caused by "unattended cooking" left one person dead and injured another.

Two people were taken to the hospital after fire broke out on the 6th floor of a building at Heather Gardens on Saturday night.

The three-alarm fire started around 7:30 p.m. in the area of East Yale Avenue and Interstate 225, according to Lieutenant Tony Krenz, spokesperson for the Aurora Fire Department.

One patient later died at a hospital. The second person had "moderate injuries," according to a press release. That person was being watched at the hospital overnight.

Krenz told Denver 7 that while crews were fighting the fire, a mayday call came in when a firefighter got lost. That firefighter was later found safe. No firefighters were injured.

A burned flag pulled from the debris from last night's fire. @DenverChannel pic.twitter.com/FrMotOhz17

"This is our United States flag and it was laying over there in the rubble. I wanted to pick it up. It shouldn't be down there," Beckham said.

One dog also died in the fire.

People living in 12 apartments on the sixth floor were displaced. The Red Cross was helping those residents.

Heather Gardens is an age-restricted community established in 1973.