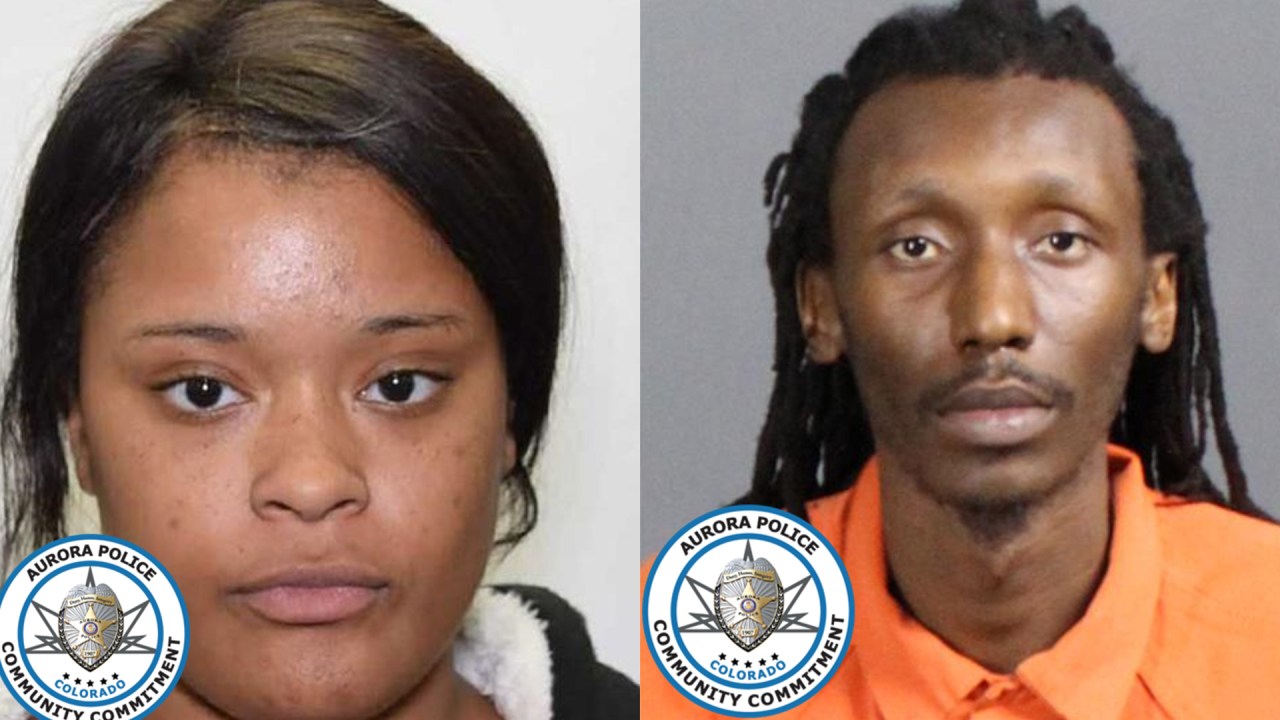 AURORA, Colo. – Two people have been arrested in a shooting in Aurora that happened early Saturday morning, police said.

The incident happened in the 2100 block of South Rifle Way, where police said a resident woke up to find people inside his apartment. Shots were fired, and one suspect was wounded and taken to a hospital in critical condition.

The resident was not injured.

Two other suspects, Marcus Smith, 25, and Cubanicqua Lawrence, 23, were arrested on Sunday, police said. The third suspect, whose name was not released, remained in the hospital.

More information about the shooting has not been released.