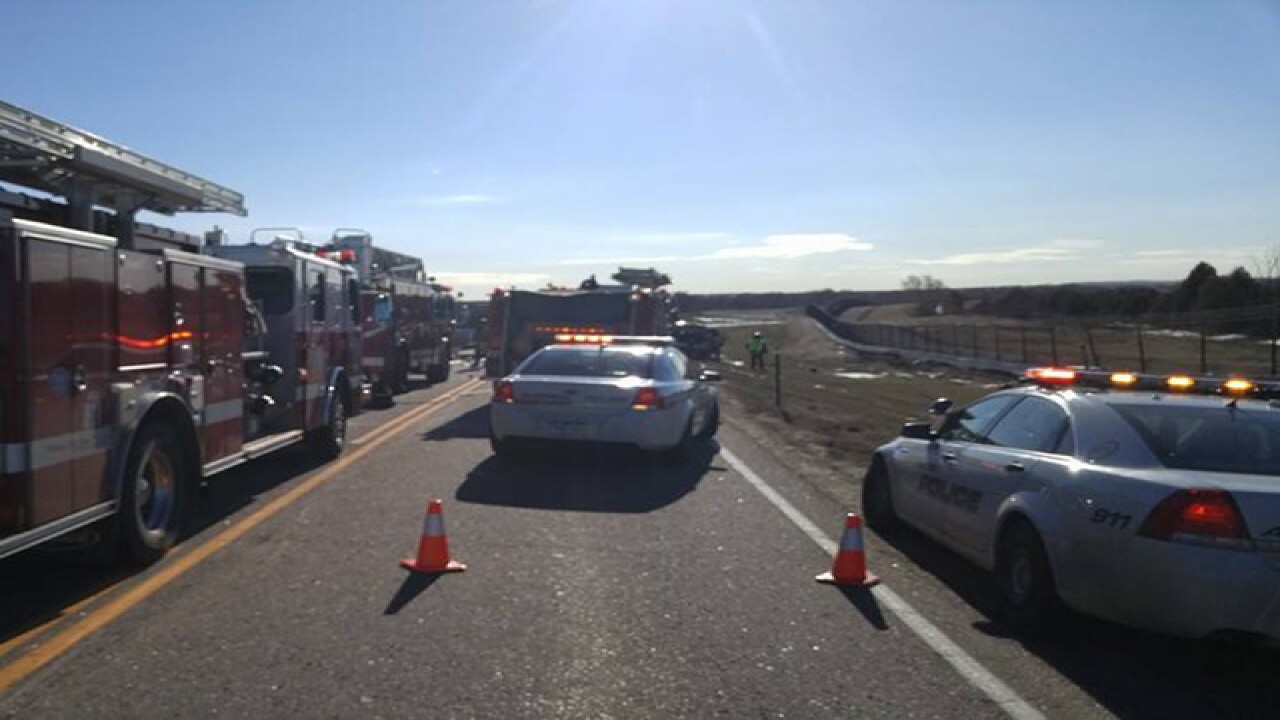 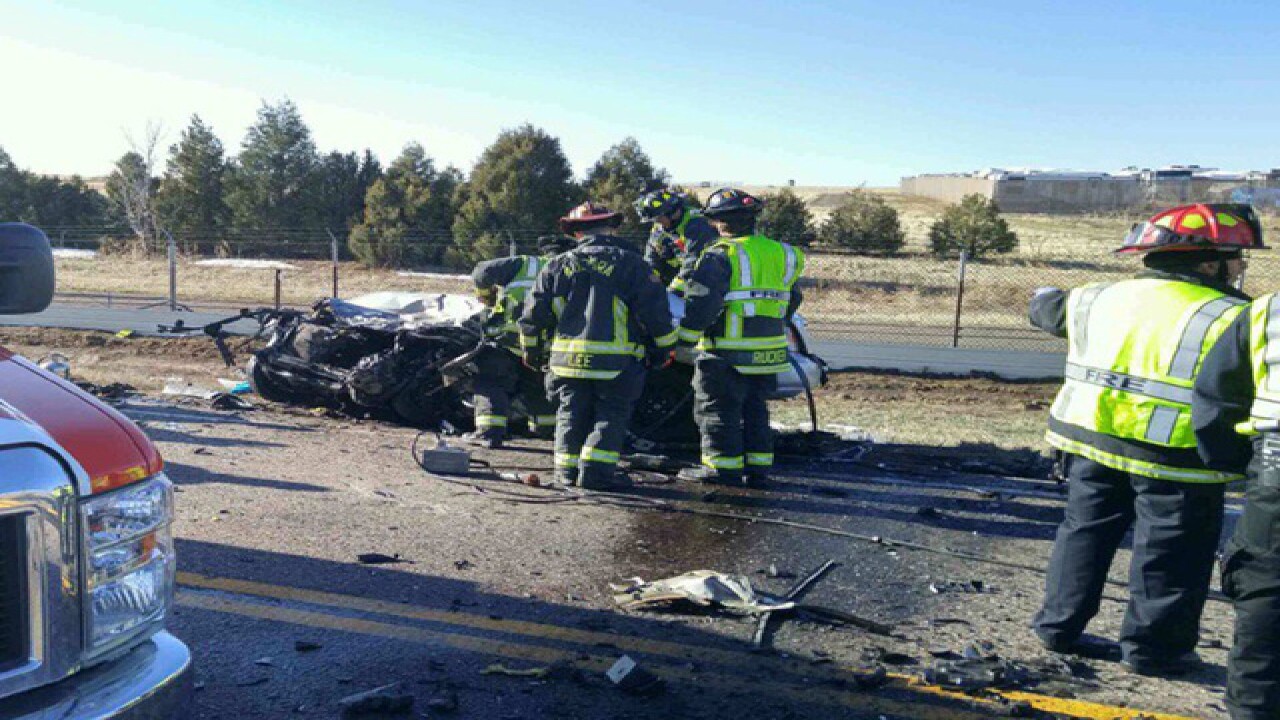 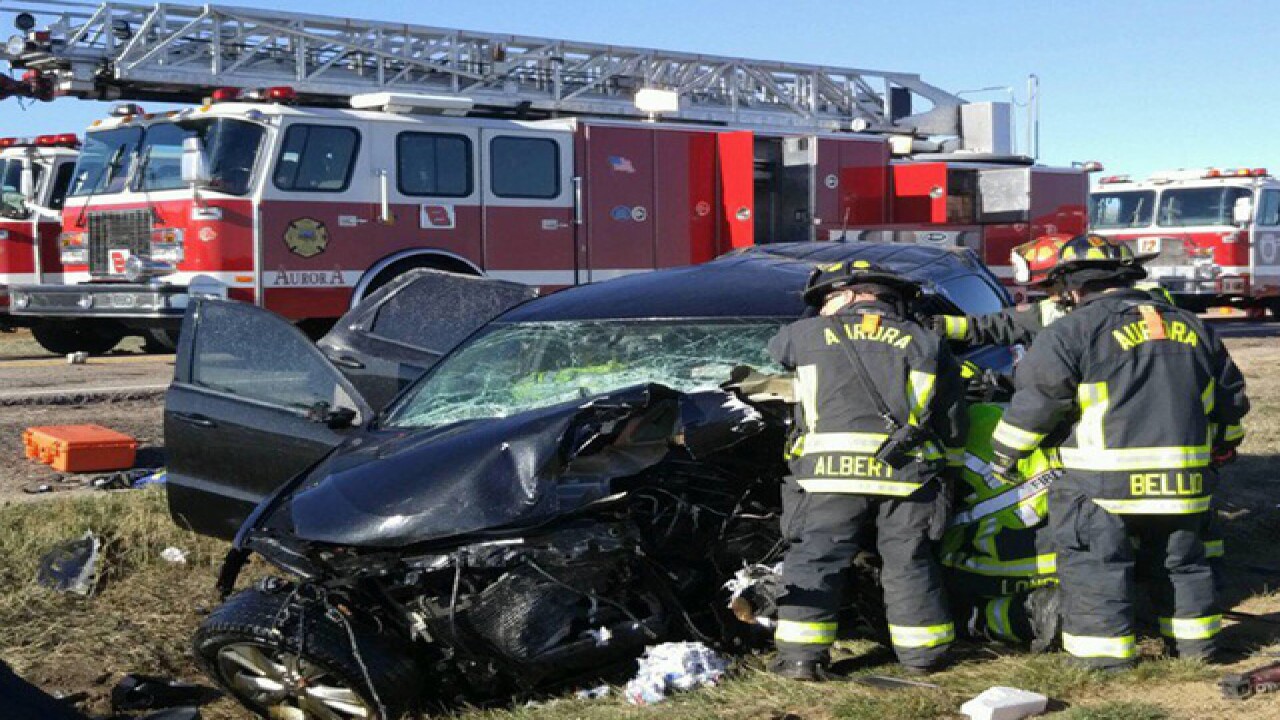 A sedan was traveling eastbound at around 8:40 a.m. on 6th Avenue between Picadilly and Tower Roads when it crossed over the middle lane to pass another vehicle. The vehicle then collided with an SUV going westbound, according to Aurora Police Sgt. Chris Carleton.

At this time, the crash does not "appear to be criminal in nature," Carleton said. He added it appears the driver didn't see the SUV when deciding to cross into oncoming traffic.

The roads were closed for quite some time as police investigated the fatal crash.