Homeowner "overwhelmed" by outpouring of support 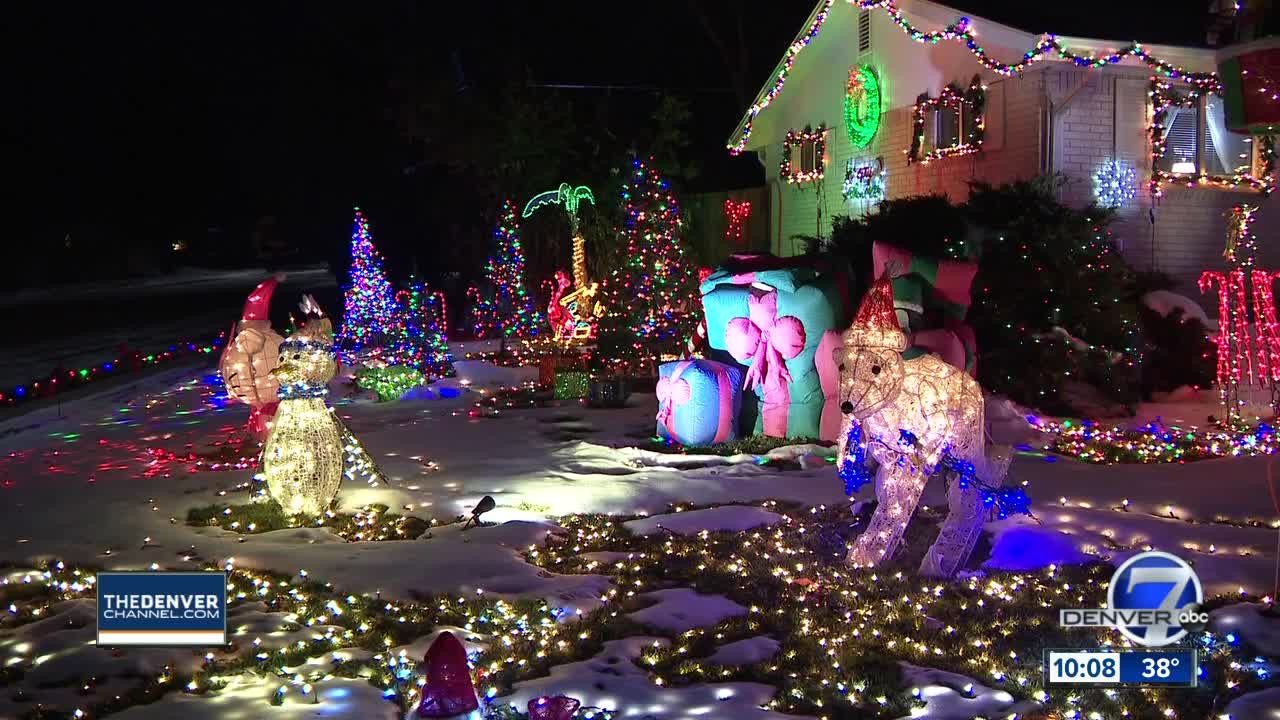 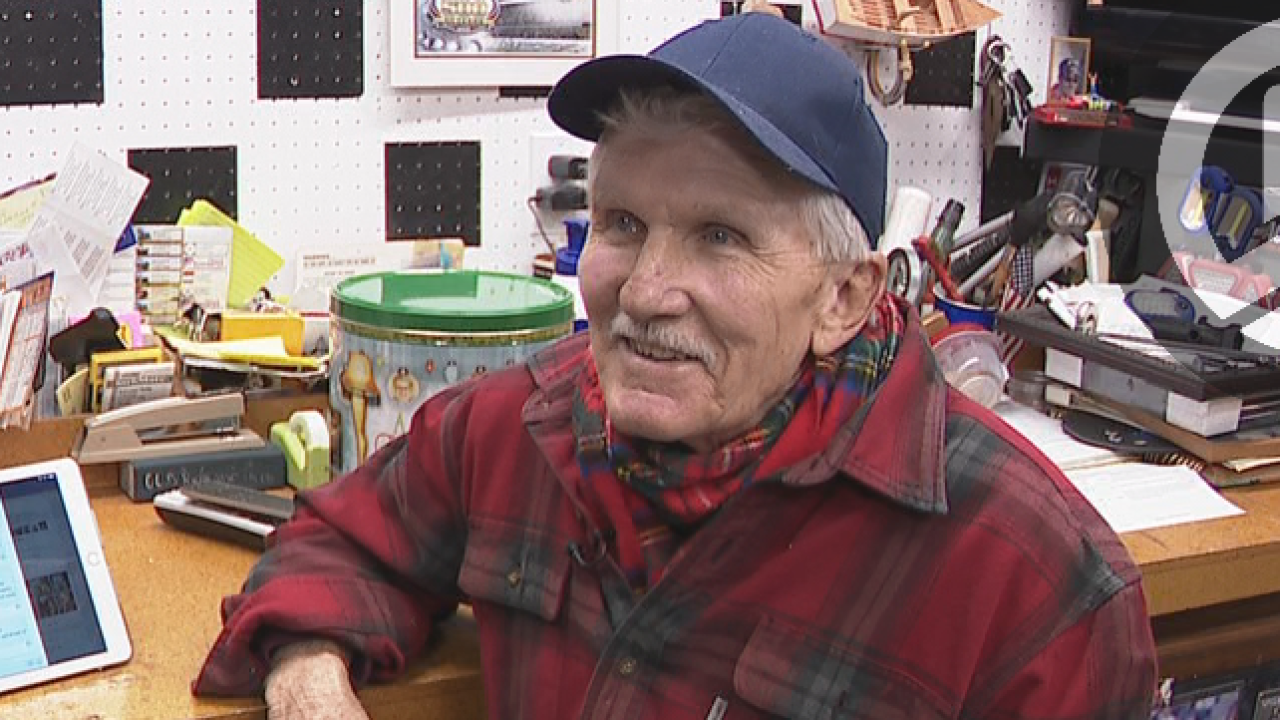 ARVADA, Colo. -- Their home is a holiday staple in Arvada and thousands come from across the metro to check out their Christmas light display. But last week, vandals turned off the light show, causing the Stephenson family to seriously consider hanging up their lights for good.

It's not all bad news, however, as an outpouring of support from neighbors changed everything.

For 20 years, the home owned by the Stephenson family has been a beacon of holiday joy in Arvada.

"You see the sparkle in their eyes. The laughing and the giggling," Brent Stephenson said.

The display featured illuminated polar bears, palm trees and swans, along with a free supply of candy canes — attracting thousand of families over the holidays.

"Thousands. Some nights we'll have cars parked up the street," said Stephenson.

"One hundred hours to put it up. Another 40 to take it down," he said, laughing.

And familes are grateful for the effort.

"The boys really look forward to it. We call it the winter wonderland house," said Megan Smoczyk. "It kind of celebrates the Christmas spirit."

As for how many lights go up...

"My dad told me, if you know how many you have, you don't have enough," said Stephenson.

But last week, his prized pink flamingo disappeared from his front yard. The stolen bird made him seriously consider getting rid of the display.

He didn't know his wife had posted a message about the bird on the Arvada neighborhood website.

In just a few hours, Stephenson received more than 800 comments.

"One of the comments that we got was from a guy who said, 'My dad used to bring me when I was a kid. Now, I bring my kids by to see it.' That one did bring a tear to my eye," he said.

Then his doorbell rang.

"A gentleman comes up. He said, 'I'd just like to thank you. Here's a replacement for your flamingo.'"

A woman dropped off another flamingo.

The outpouring of support from his neighbors made Stephenson reconsider hanging up his lights.

"After we started getting the comments I told my wife, 'Maybe somebody is sending us a message we ought to keep doing this for a few more years,'" he said.

Now armed with two new flamingos, Stephenson said he's grateful for his neighbors and he'll keep his OLED-army marching on as along as he can.

"I'll be out here in a walker still putting them up i'm sure, " he laughed.