Child, woman die in fire at host home in Arvada 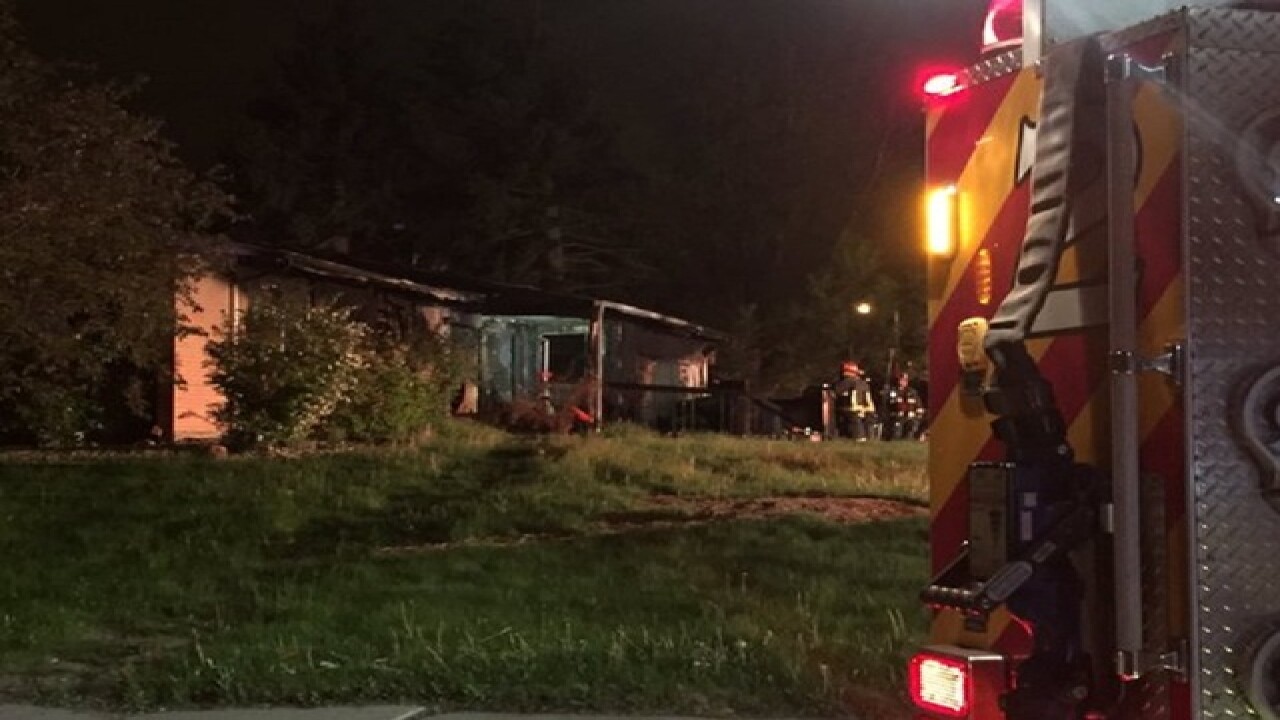 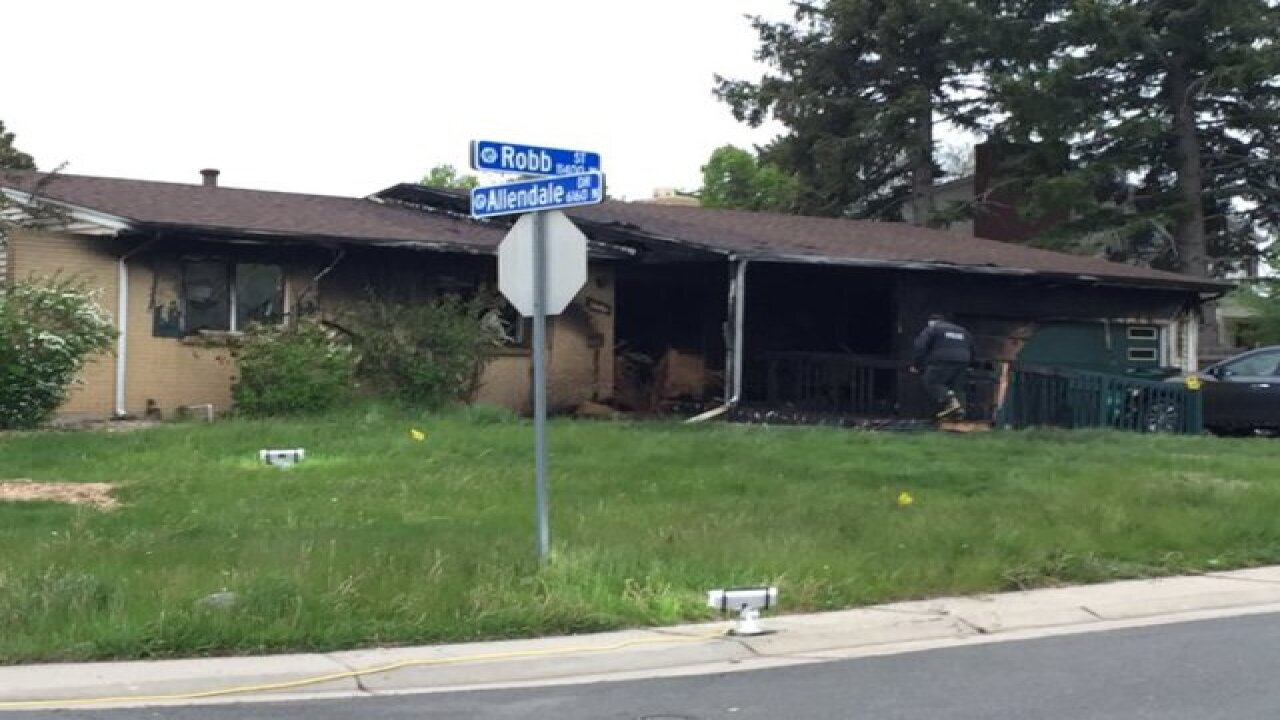 A fire at a home killed a four-year-old child and a 39-year-old woman, and injured four others early Saturday morning.

Ron Marquez with the Developmentally Disabled Resource Center told Denver7 the home is classified as a host home. That's when a host family takes in one or two people with developmental disabilities. Someone inside the home called 911, according to fire investigators.

Firefighters responded to Robb Street near Allendale Drive around 1:30 a.m.

There was a large fire on the front porch according to a spokesperson with the Arvada Fire Protection District.

Crews rescued the people from inside the home and had the fire out within 25 minutes, the spokesperson told Denver7.

Six people were taken to the hospital. Shortly before 8:30 a.m. fire officials confirmed that two of the victims had died.

"I know it was an assisted living home and they helped take care of the handicapped people who lived there," said Jessica Banks, who lives across the street. Banks said the people living inside were always kind.

“My heart goes out to the families and friends that know these two individuals,” said former state senator Rob Hernandez.

Hernandez said this tragedy hits close to home since this house was also a "host" home, a place where one or two people with developmental disabilities are cared for.

“It's adult foster care,” he said.

Foster care -- or so much more. Hernandez looks after two adult men with developmental disabilities, Danny and Joe. He said to him, they are family.

“These are at-risk individuals, they need intensive supports. They need round-the-clock support and it's up to us that our hosting providers to provide that,” he said.

The agency that helped place clients at this particular host home, Parker Personal Care Inc., is on the "Program Approval Service Agency List,” regulated by Colorado’s Department of Public Health and Environment.

The DDRC or the Developmental Disabilities Resource Center is nonprofit that distributes funding to host homes or group homes, those with four people or more.

“So the question is, is that the agency that was overseeing that particular home, when was the last time they were there?"

Hernandez said he holds regular fire drills at his home.

“So that it's drilled into them. Here's what you do,” he said.

Hernandez said his heart breaks for everyone involved.

“Even more tragic I can imagine these two individuals waking up to smoke and flames and terrified,” he said.

Denver7 did reach out to the CEO of the DDRC and Parker Personal Care Inc. for comment. They have not responded yet.

Investigators were looking into the cause of the fire.

Parker Personal Care Homes, Inc. and our entire staff send our deepest and sincerest condolences to the family and friends of those affected by the tragedy that occurred in one of our adult foster homes/host homes in Arvada this morning.

The safety and well-being of our residents is our top priority, and we are working diligently with fire personnel and other officials to thoroughly investigate this incident.

We would also like to send out a heart-felt thanks to the Arvada Fire Protection District, the City of Arvada Police Department, the American Red Cross, friends and neighbors, and all medical professionals who have assisted us throughout this tragedy.