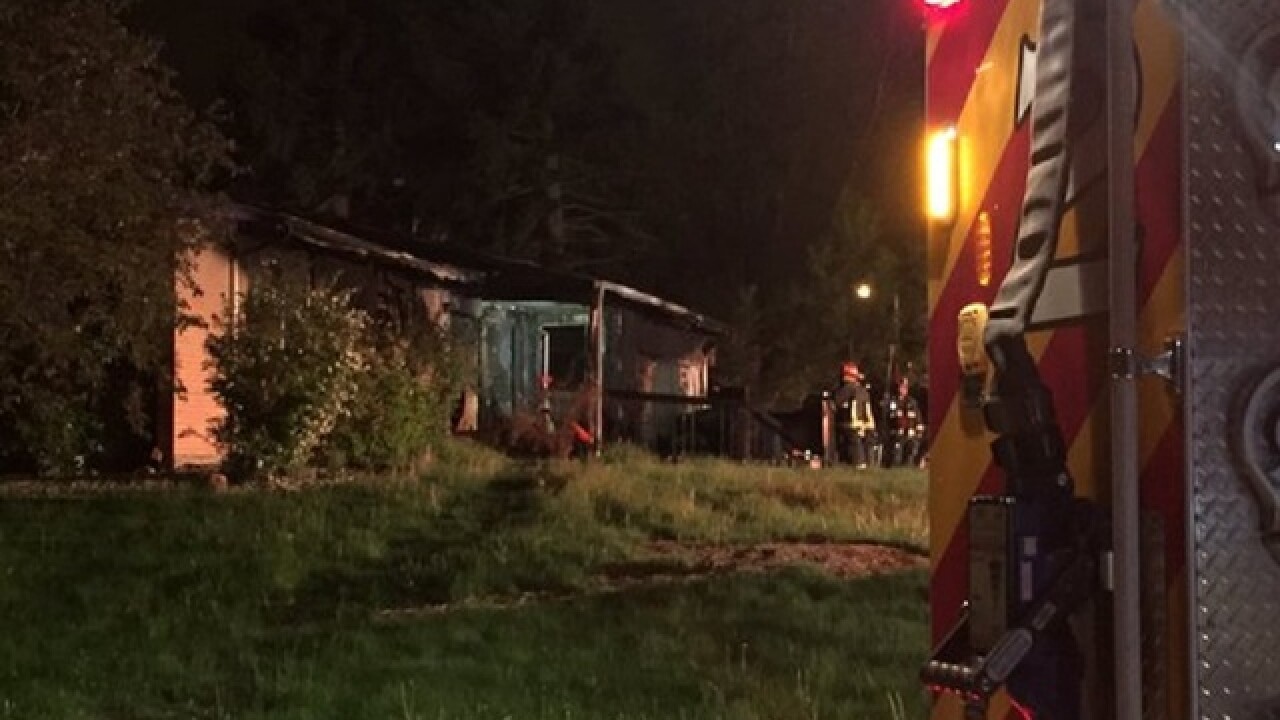 A fire that ravaged an Arvada host home just a few weeks ago has claimed another life, according to Arvada Fire District officials.

The fire at the host home initially killed a 4-year-old child and a 39-year-old woman, and injured four others. On Thursday, one of those hurt in the fire died due to injuries sustained from the blaze, according to a tweet by the fire department. The victim's identities have not been released.

Firefighters responded to Robb Street near Allendale Drive around 1:30 a.m. on May 14. There was a large fire on the front porch according to a spokesperson with the Arvada Fire Protection District.

Crews rescued the people from inside the home and had the fire out within 25 minutes, the spokesperson told Denver7.