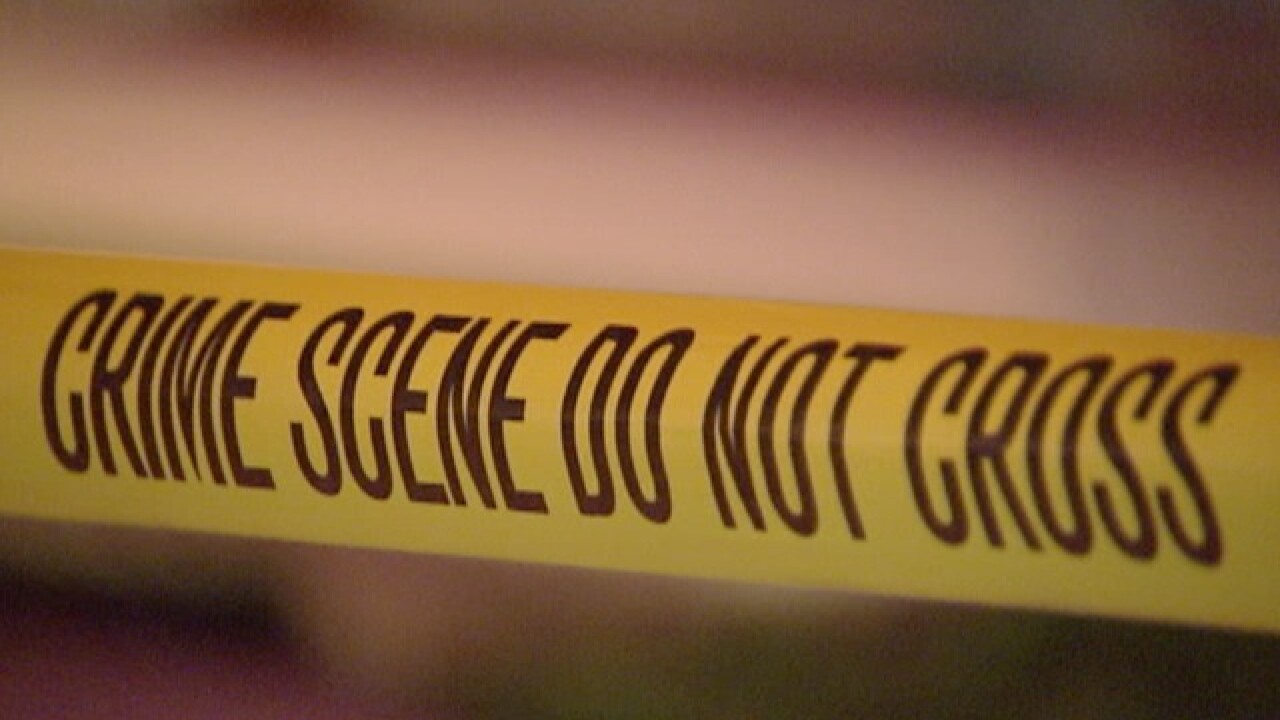 A homeowner and in-house caregiver were robbed early Wednesday morning in a home invasion.

It happened just after 1 a.m. in the 6300 block of Ingalls Street in Arvada.

Police said three armed suspects came into the home through an unlocked door and demanded cash and property.

"Suspects appeared to focus on specific item within the home," Arvada police said in a news release. However, officers did not say what that item was.

Investigators said the suspects were described as black males in their late teens to early 20s. One was described as tall with a slender build and was wearing a dark-colored hooded sweatshirt with a cross decal on it. The other suspects were also reportedly wearing hooded-sweatshirts and all had cloth gloves.