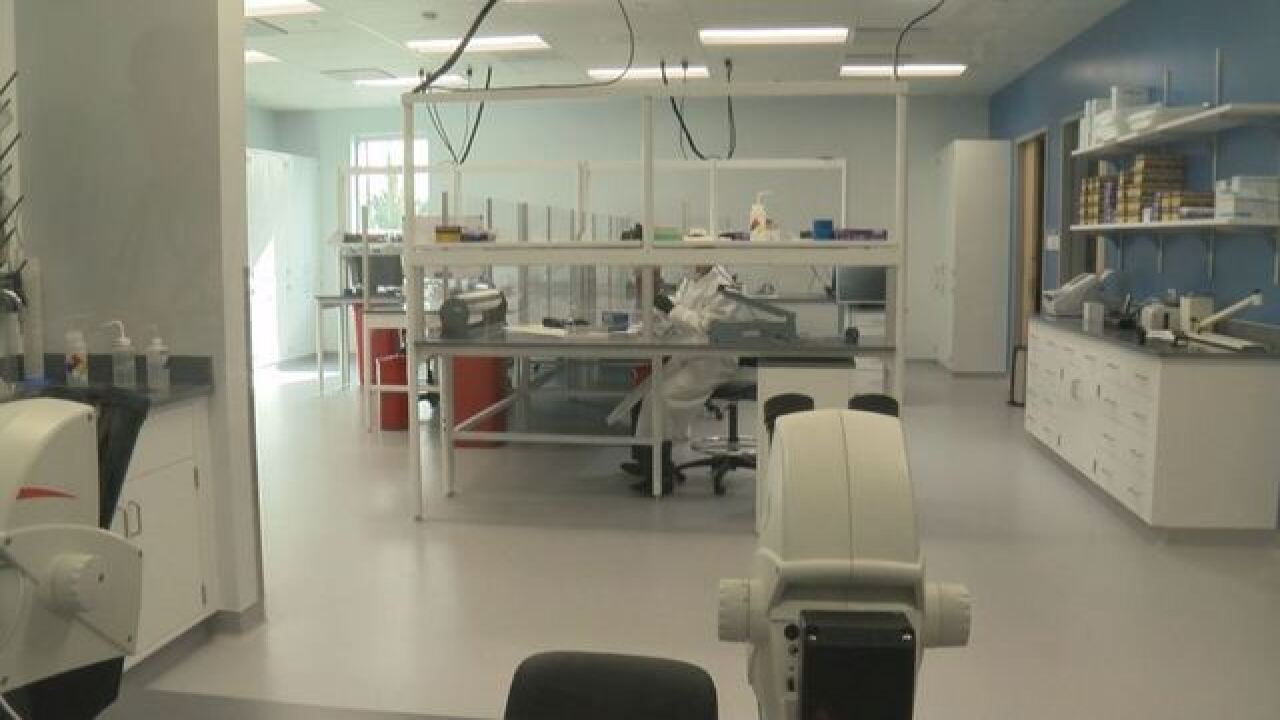 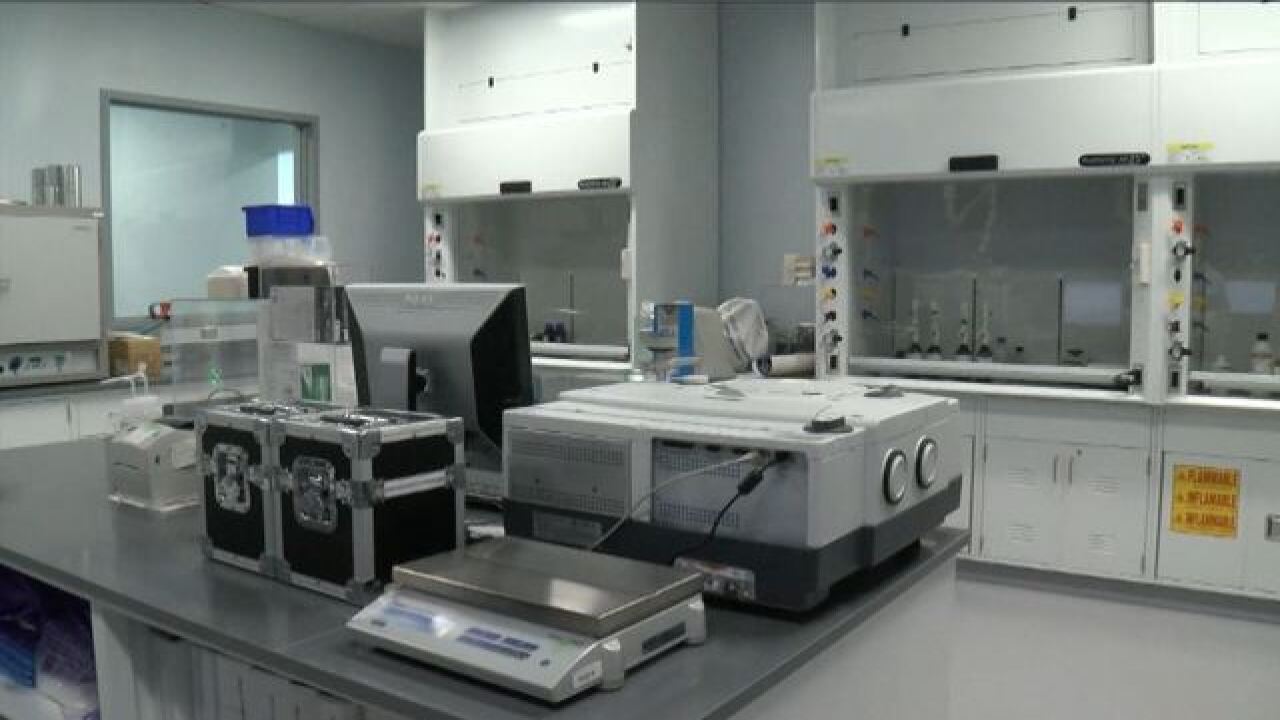 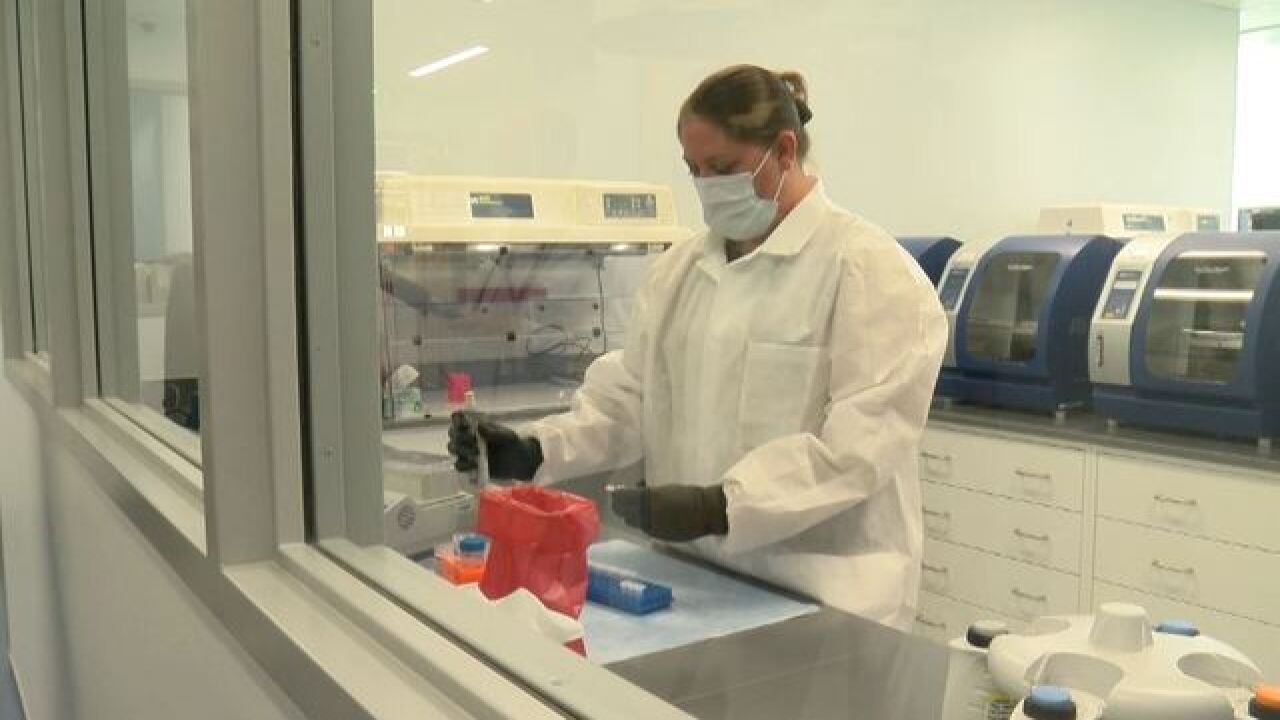 The Colorado Bureau of Investigation has moved its lab for fingerprint, ballistics, DNA and other testing from Lakewood to bigger quarters in Arvada.