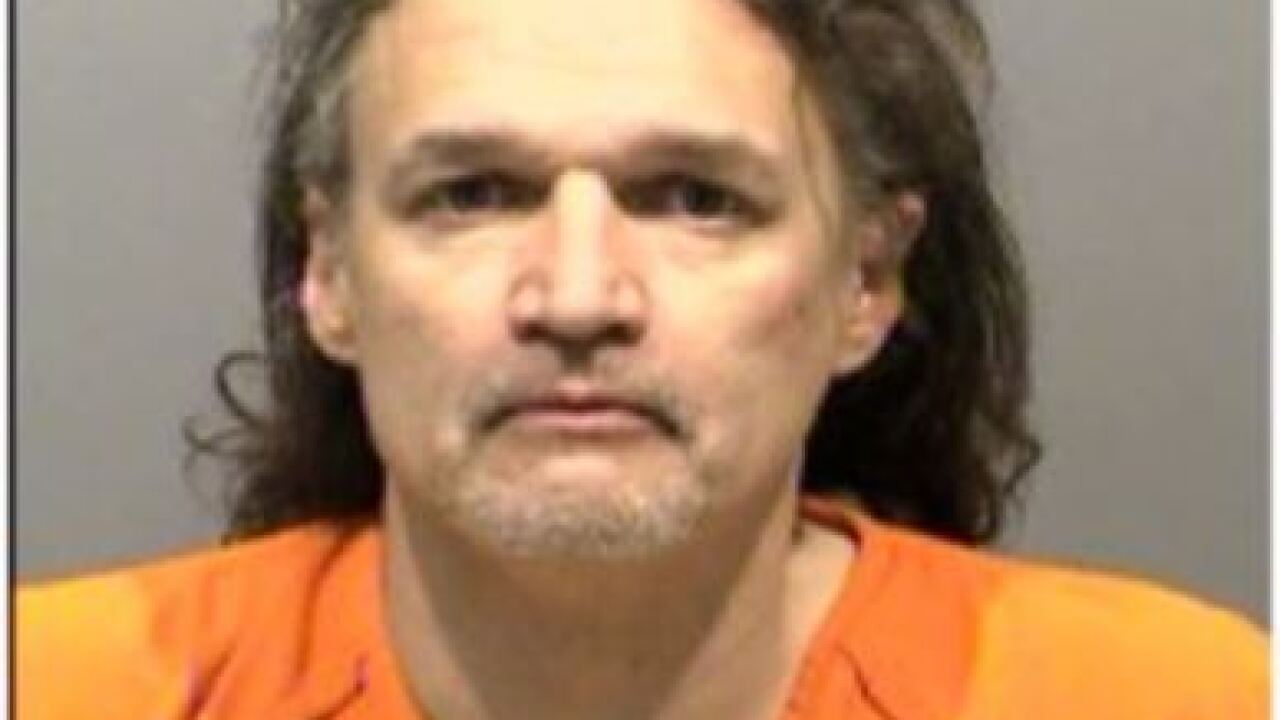 A man who went with a licensed and armed bond agent as her "protection" has been found guilty of murder.

"Mr. Pittman had put up collateral for a woman who had failed to appear for a court date," prosecutors said.

Barrett testified that Scott was her business partner and accompanied her that day to act as protection for her.

When the two arrived at Pittman's home, Scott burst into the garage, uninvited, and attacked Pitman, prosecutors said.

Prosecutors said Pitman’s brother was also in the garage and when he attempted to break up the scuffle, Barrett pulled out a gun and pointed it at them.

"Billy Scott ran behind Leslie Barrett, put his arms around her, and his hands over her hands, on the gun and pulled the trigger," prosecutors said. "Pitman was shot once in the back. He died of his injury."

He faces another trial next week for allegedly being a habitual criminal.

Barrett pleaded guilty to accessory to murder and menacing in February. She'll be sentenced next week.