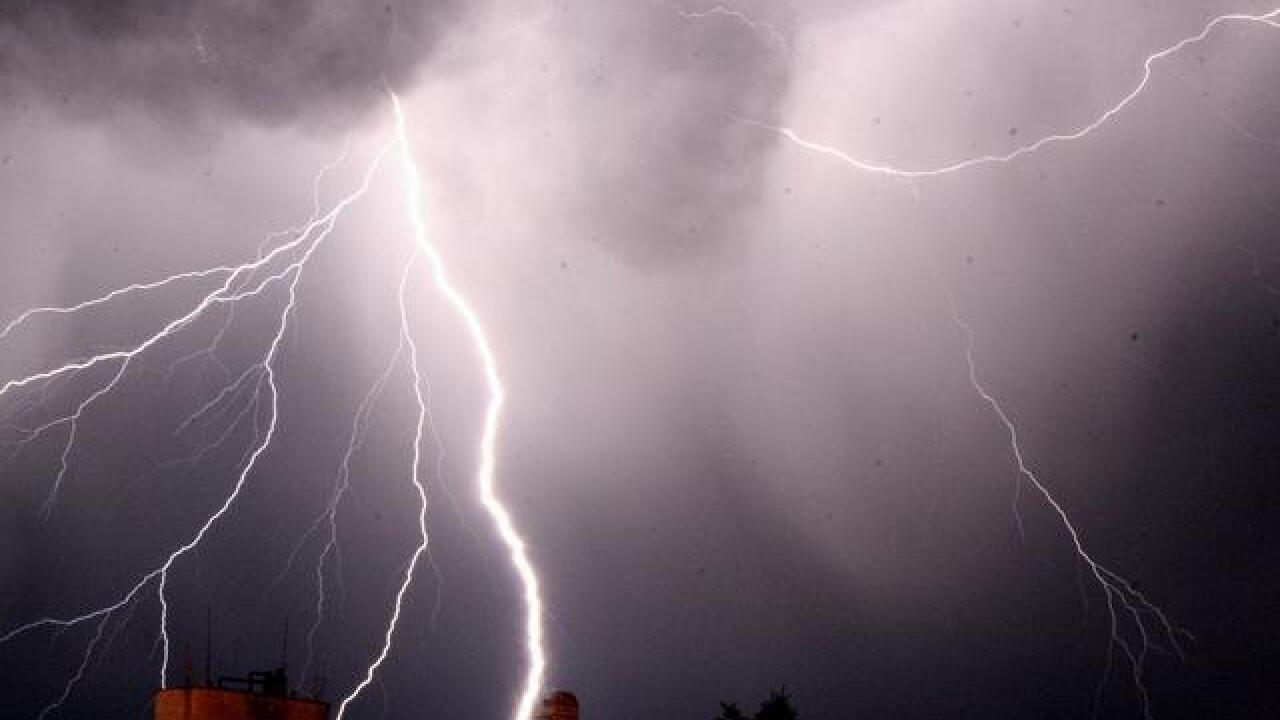 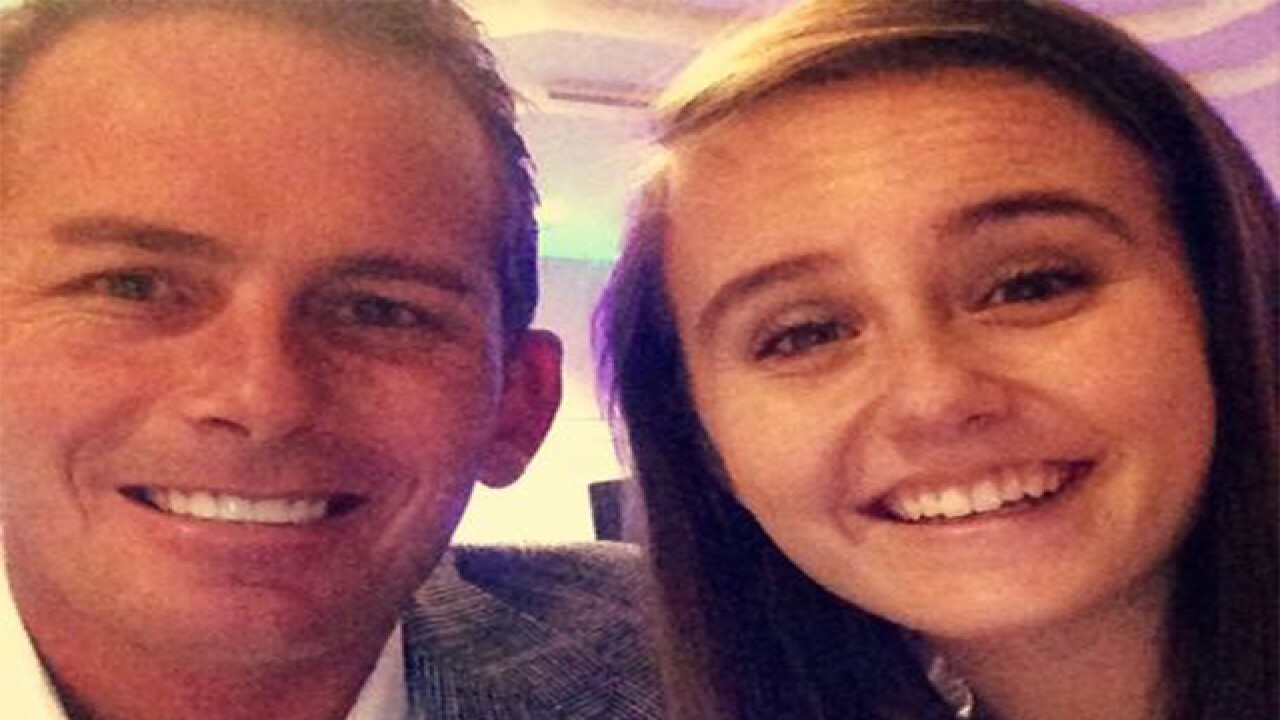 LARIMER COUNTY, Colo. -- A man who was killed after he was struck by lightning was identified by the Larimer County Coroner's Office Sunday afternoon.

Chad "Charles" Trover, 45, of Arvada, was staying at a cabin in the Crystal Lakes area of Red Feather Lakes Friday at around 2 p.m. when the incident happened.

Trover went outside during a storm and was between some trees when the lightning hit, according to the Fort Collins Coloradoan newspaper .

Trover was taken to the Medical Center of the Rockies but he did not survive.

His daughter released the following statement to Denver7 on Sunday:

"Chad Trover was a one in a million type of guy. He was the most amazing father and is loved by so many. My father was the glue that held the Trover clan together. He could fix everything and anything, his creativity never lacked. He was a man that never stopped and would travel the universe for the ones he loved. Anything that he put his mind to, he did without any hesitation. He would make any stranger a friend and would welcome anyone into his life. He never ceased to make everyone feel welcome. My dad had the biggest heart I have ever known and will ever know. His spirit will live on forever. Dad, you will be missed so so so dearly. You were my rock and my entire world. I know I have the most amazing guardian angel watching over me every second of everyday. I love you dad, and everyone surrounding me loves and misses you so dearly."