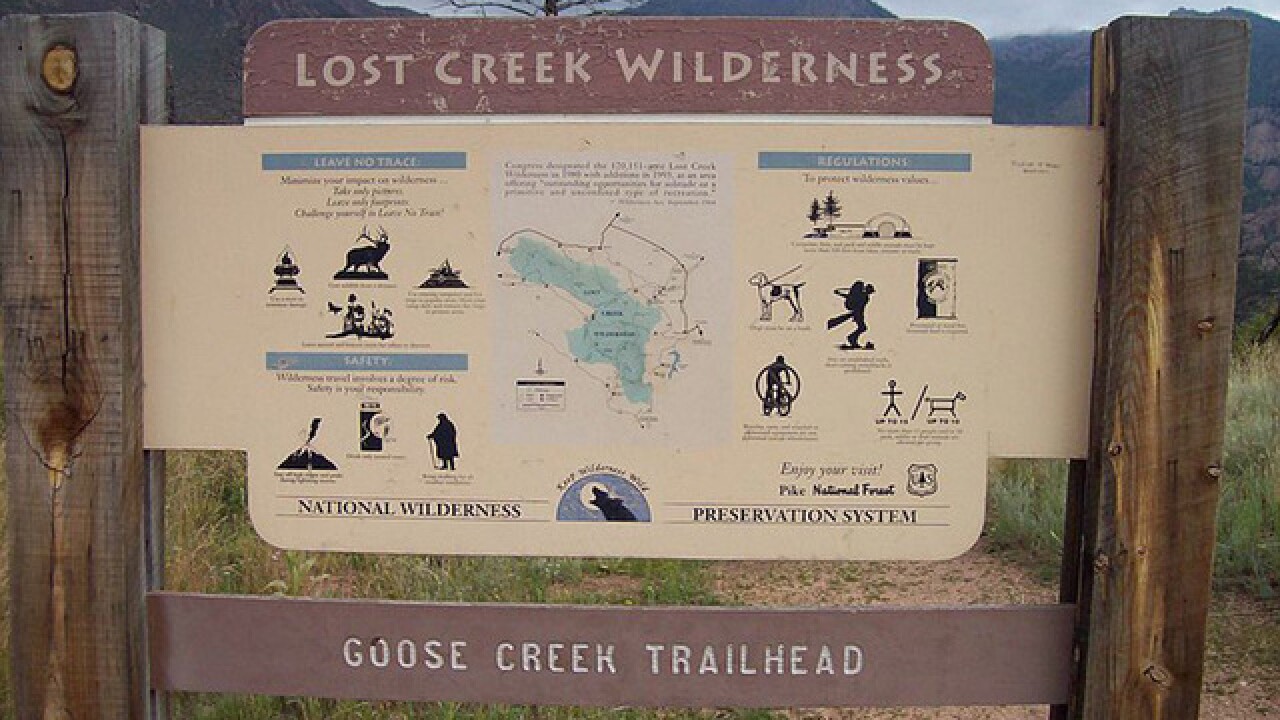 JEFFERSON COUNTY, Colo. – Three hikers who were reported missing over the weekend have been found safe, a spokesperson for the Jefferson County Sheriff's Office said.

The trio of hikers – two 17-year-old girls and one 19-year-old man – were dropped off Wednesday near the Goose Creek and Wigwam Trailheads. They were supposed to return to the trailhead Friday to be picked up as planned but never showed up, according to a Jefferson County Sheriff’s Office deputy.

A spokesperson for the sheriff’s office said one of the girls is an experienced backpacker.

All three had appropriate gear and food for the trip and were dressed for the hike before they went missing, the spokesperson added.

The hikers were found just before 3:30 p.m. Saturday. "We have a rescue team currently escorting them out of the area, but it wil be several hours before they're all the way out," the sheriff's office said in a tweet.

The sheriff's office said the trio had gotten lost.