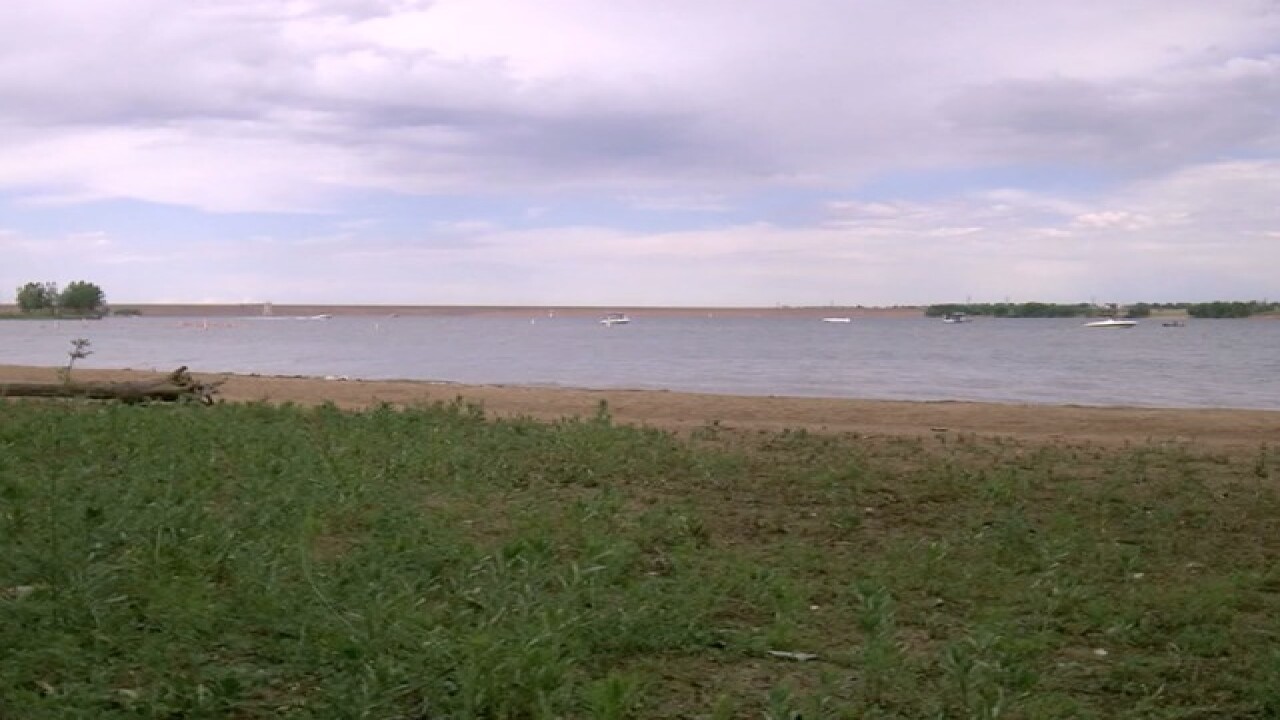 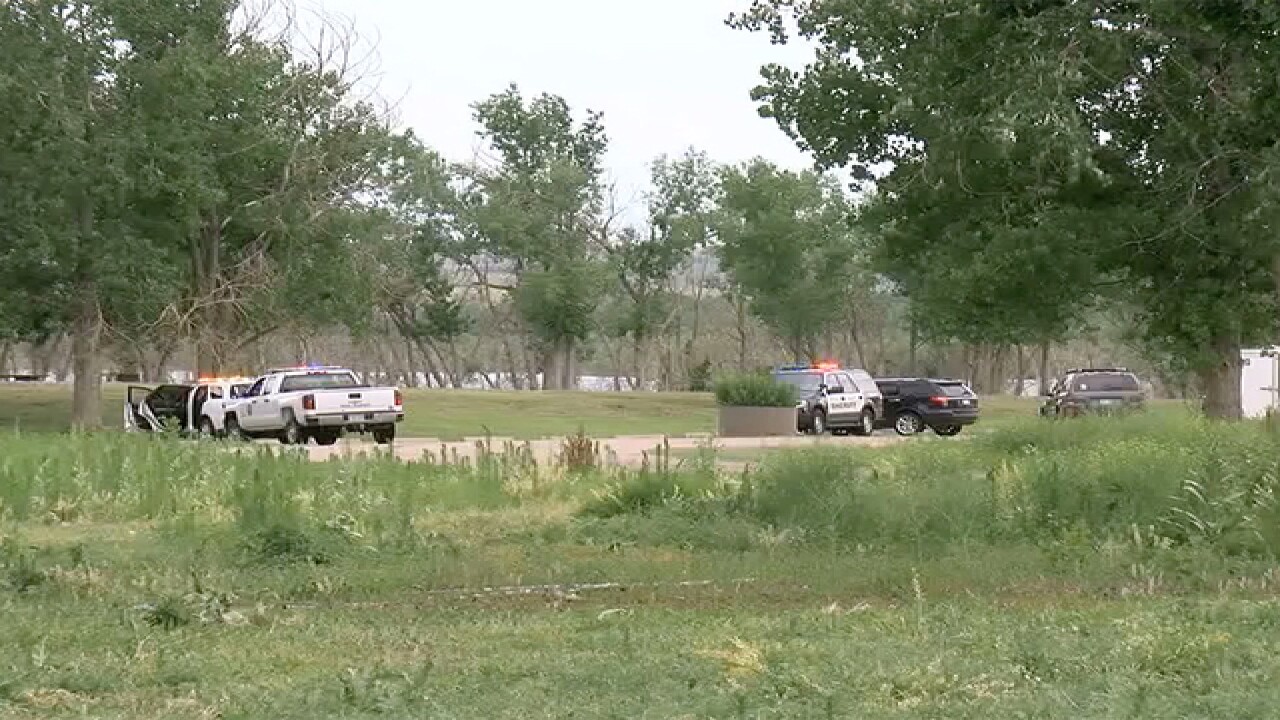 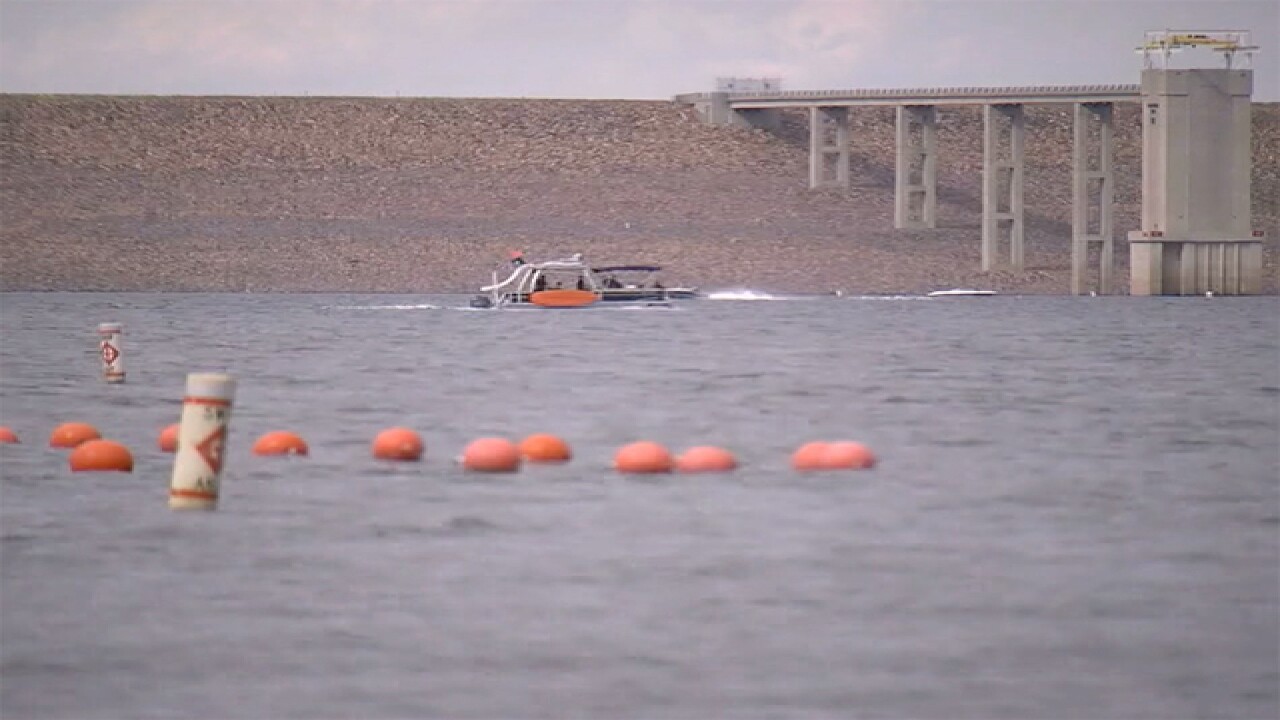 A mother of three is now in critical condition after nearly drowning in the Chatfield Reservoir early Friday afternoon.

Parker resident Hope Cassel, 45, an obstetrician and mother to three sons ages 14, 13 and 11, along with a friend of the boys, age 11, were on paddle boards off the swim beach at Chatfield Reservoir Friday at about 1 p.m. when a storm came up, a Jefferson County Sheriff's Office spokesperson said in a statement.  The family dog, a golden retriever, was on the board with Cassel.

The four boys, who were all wearing life vests, were able to make it to shore, but Cassel was not. She was found in the water and was unresponsive.

Cassel was wearing an inflatable life ring that could be activated by pulling a cord, but the life ring had not been inflated, according to the official.

The dog has not been found.

Cassel was taken to Littleton Hospital where she remains in critical condition.