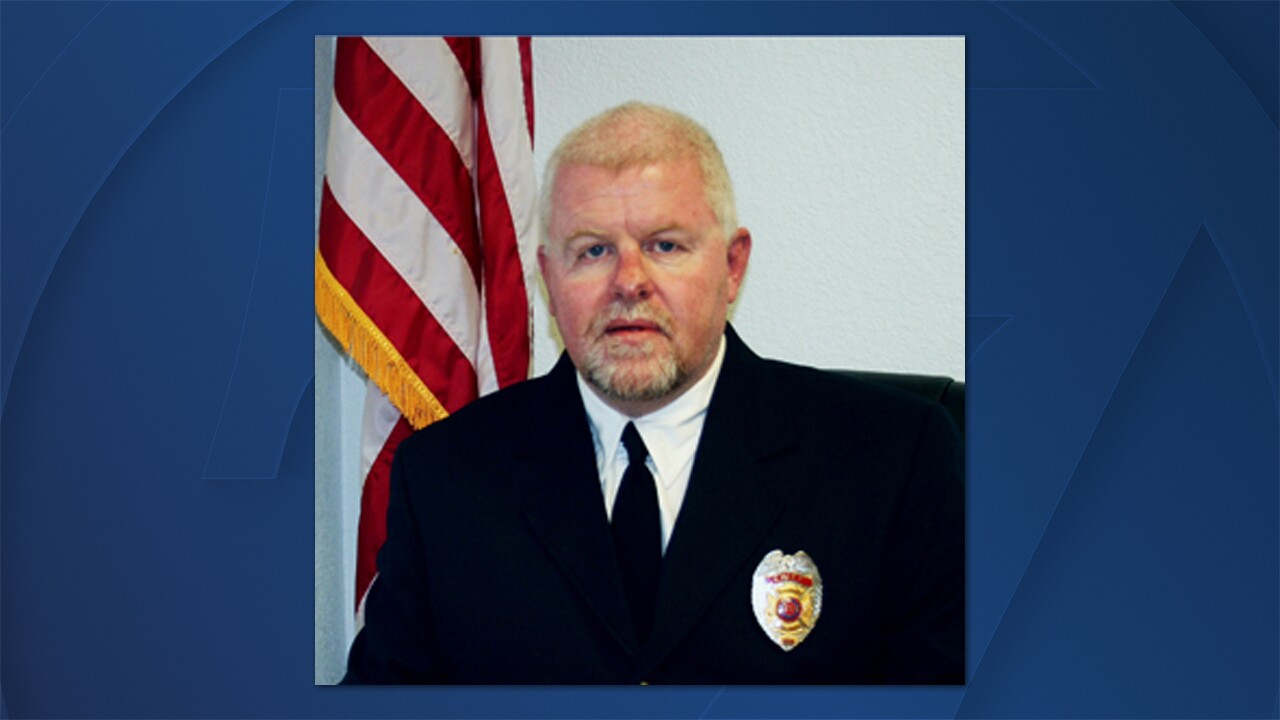 LYONS, Colo. – The chief of the Lyons Fire Protection District resigned Monday over Facebook comments he made late last month about the George Floyd protests in Denver.

J.J. Hoffman was responding to a post made by someone on Facebook who wrote, “I think denver police should have Denver fire dept. Give It 2 and ½ inch line and their monitor and wash all this human trash into the gutter”

Hoffman replied, “ha ha if I was down there I definitely would open our high pressure bumper turret and have some fun”

The former chief, who originally apologized for the remarks he made using his personal Facebook page, said someone took a screenshot of the exchange to “send out to the masses to try and smear me without the rest of the story,” according to CPR News.

On June 1, the Lyons Fire Protection District held a special meeting in which they discussed Hoffman’s remarks and said the former chief made a mistake, “but we believe he is sincere in his apology and that his comment was meant to display an intense frustration over the destruction of property, not the otherwise peaceful protests.”

A week after that statement was posted, the district shared another update on its Facebook page earlier Tuesday from the Lyons Fire Protection District Board of Directors, announcing Hoffman’s resignation.

Officials said they will begin a search for a new chief immediately and would keep the community updated throughout the process.