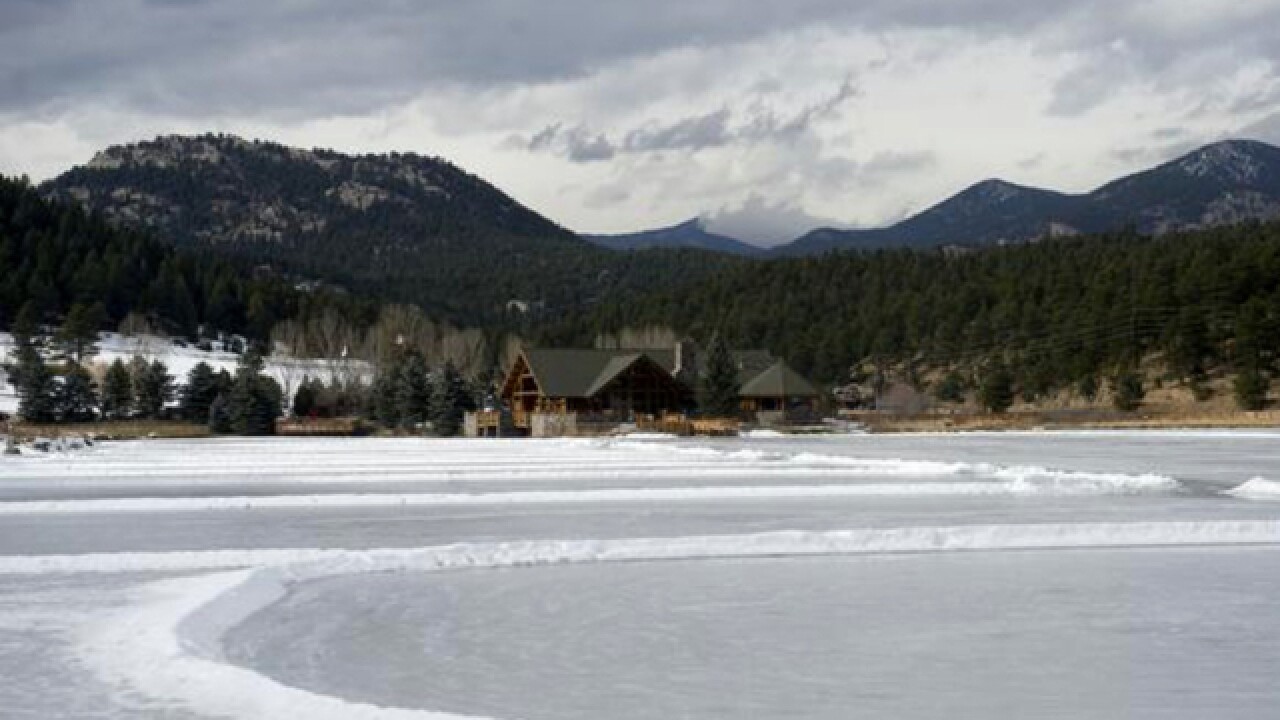 The north side of the Evergreen Lake Trial is closed due to safety concerns, the Evergreen Park and Recreation District said Thursday.

The trail is closed between Upper Bear Creek and the Evergreen Dam due to unstable conditions, according to an EPRD official.

The following map gives you a better perspective of what areas to avoid and which are safe to continue using if you're planning on heading up there:

"Evergreen Park & Recreation District (EPRD) is working with the Colorado Department of Transportation (CDOT), Evergreen Metropolitan District (EMD) and the City and County of Denver to develop a long-term solution to the problem, which was created by drainage issues that have weakened the aging retaining wall between the Evergreen Lake Trail and Highway 74," according to a statement sent by EPRD officials.

The southwest trail system is still open to the public, and boating on the lake is still allowed. Boaters, however, are warned not to approach any dredging equipment, officials said.