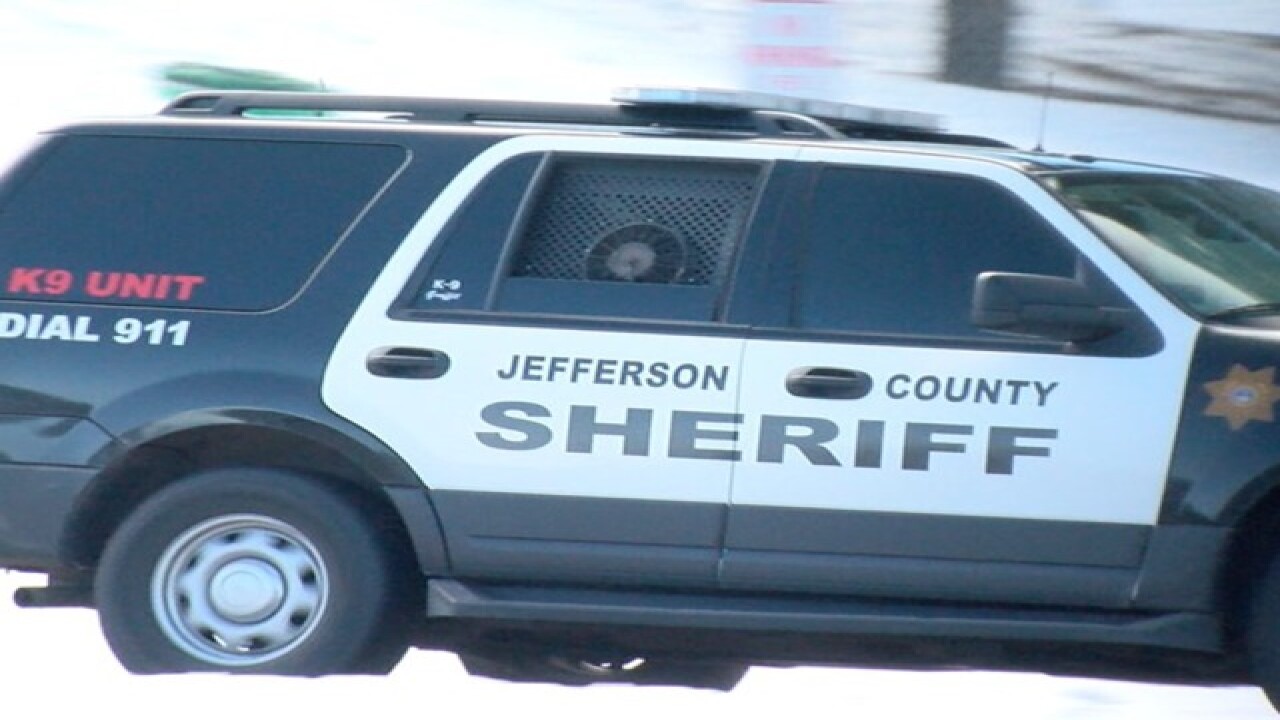 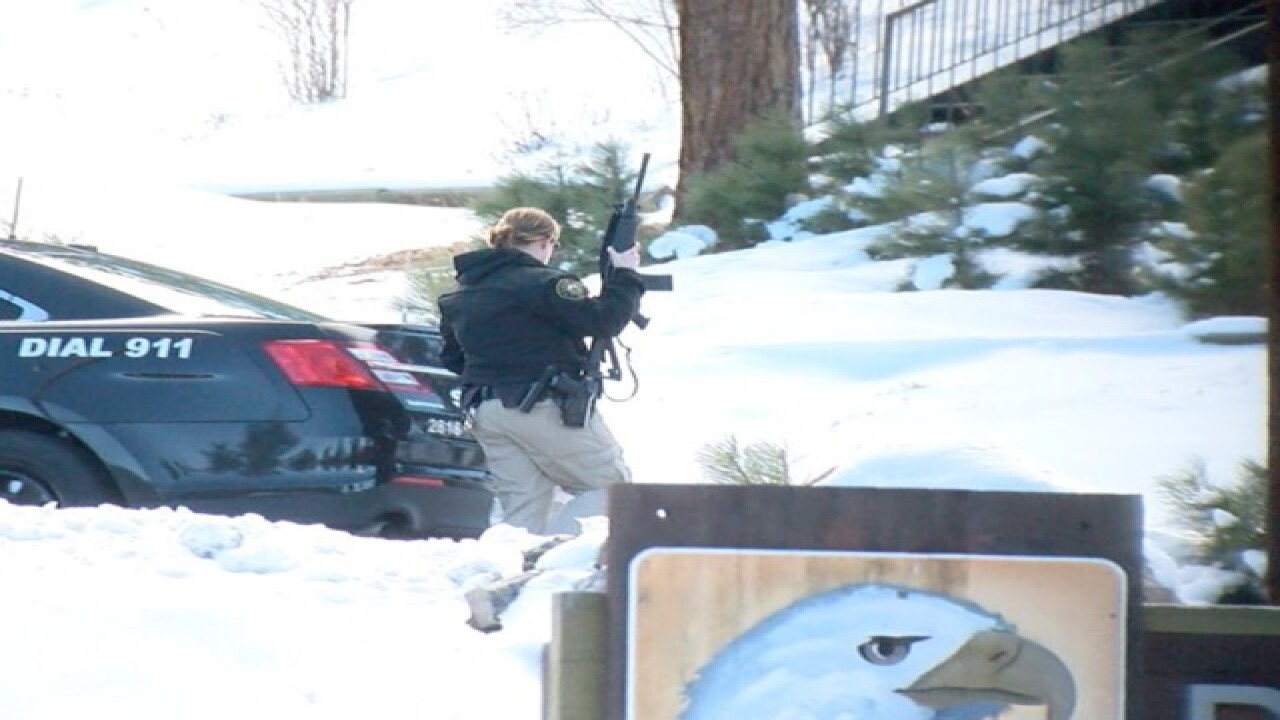 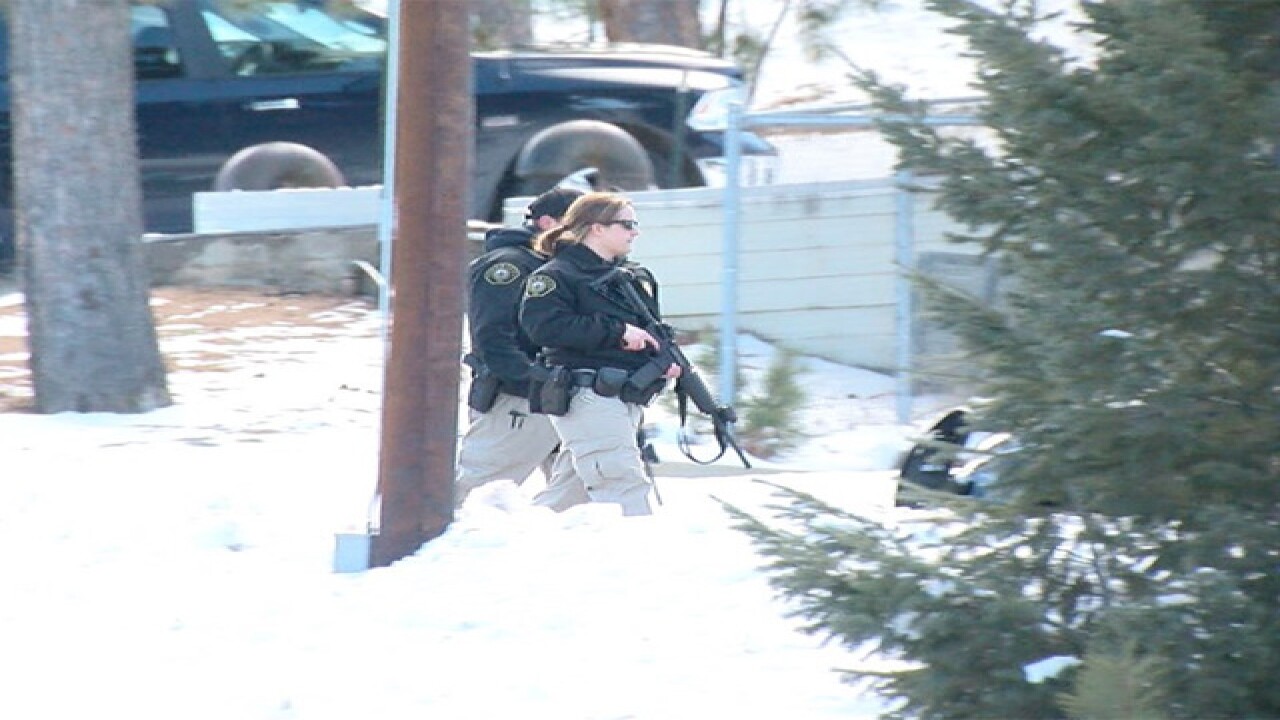 Deer Creek Elementary School is on lockout following a deadly shootout involving Park County deputies who were serving an eviction notice for a Bailey resident.

Dear Parents and Families of Platte Canyon School District, at the request of the Park County Sheriff, Deer Creek Elementary will return to lock out status to support the situation in the area. Parents may pick up their student, however, NO visitors will be allowed to enter the building. Half day preschool has been cancelled. Fitzsimmons Middle School and Platte Canyon High School have resumed regular operations.

Two other schools, Platte Canyon and Fitzsimmons Middle School were placed on lockdown, but that lockdown was lifted.

Denver7 was there when deputies carrying long guns left the elementary school at around 2:15 p.m.

The school is located near the home of Martin Wirth, a man who had a long, contentious relationship with law enforcement. Wirth was killed after deputies exchanged fire with him when he started shooting at them as they tried to serve an eviction notice.

One deputy, a 13-year veteran of the Park County Sheriff's Office, died in the shootout. Two others were taken to St. Anthony's Hospital for treatment, one with life-threatening injuries. The deputies have not been identified.

Wirth had previously run for office and had been fighting foreclosure for years. He recently posted on Facebook that the cops wanted him dead.